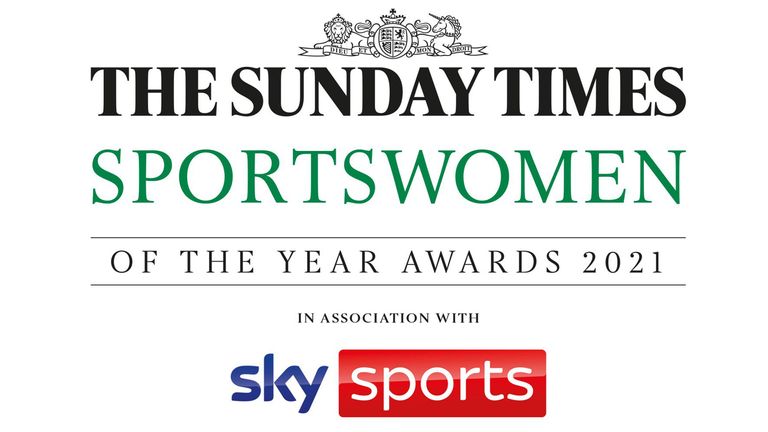 US Open champion Emma Raducanu along with Tokyo Olympics and Paralympics gold medallists Laura Kenny and Sarah Storey are among the nominees for the 2021 Sunday Times Sportswoman of the Year award.

BMX Olympic and world champion Bethany Shriever, along with two other success stories at Tokyo in 800m silver medallist Keely Hodgkinson and Sky Brown, Britain’s youngest Olympic medallist, are nominated for Young Sportswoman of the Year.

Meanwhile, Europe’s Solheim Cup team, who backed up their dramatic 2019 win at Gleneagles with an impressive victory on US soil in Toledo earlier this year, are nominated for the Sky Sports sponsored Team of the Year award.

The nominees in the team category also include WSL Champions and Champions League finalists Chelsea Women FC, England Netball and the Oval Invincibles, winners of the inaugural Hundred competition this summer.

Public voting on the awards closed on November 17.

Jonathan Licht, managing director of Sky Sports said: “It is more important than ever post-pandemic to celebrate the progress and phenomenal achievements in women’s sport.

“We have seen some astonishing moments throughout the year, not just in women’s sport but the contribution of these nominees to sport in general, from the success of The Hundred to the extraordinary story of Emma Raducanu that moved the nation. Sky Sports is pleased to play a part in the celebration of these incredible women.”

Rebecca Myers, Sunday Times journalist and lead reporter for the Sportswomen of the Year awards, said: “This has been a ground-breaking year for women’s sport, from athletes making history and breaking new records at the Olympic and Paralympic Games, to the landmark success of the Hundred and the new Women’s Super League broadcast deal.

“Unsurprisingly, the nominations for this year’s SWOTY awards were some of the strongest we’ve ever seen and we are delighted to announce such stellar shortlists for 2021.”

The Sunday Times Sportswoman of the Year 2021

The ultimate accolade for your favourite sportswoman of this year

Young Sportswoman of the Year

Disability Sportswoman of the Year

The outstanding performer in a disability sport

Sky Sports Team of the Year

The Helen Rollason Award for inspiration

The winner of this award will be revealed at the live-streamed awards ceremony on Thursday 25th November.