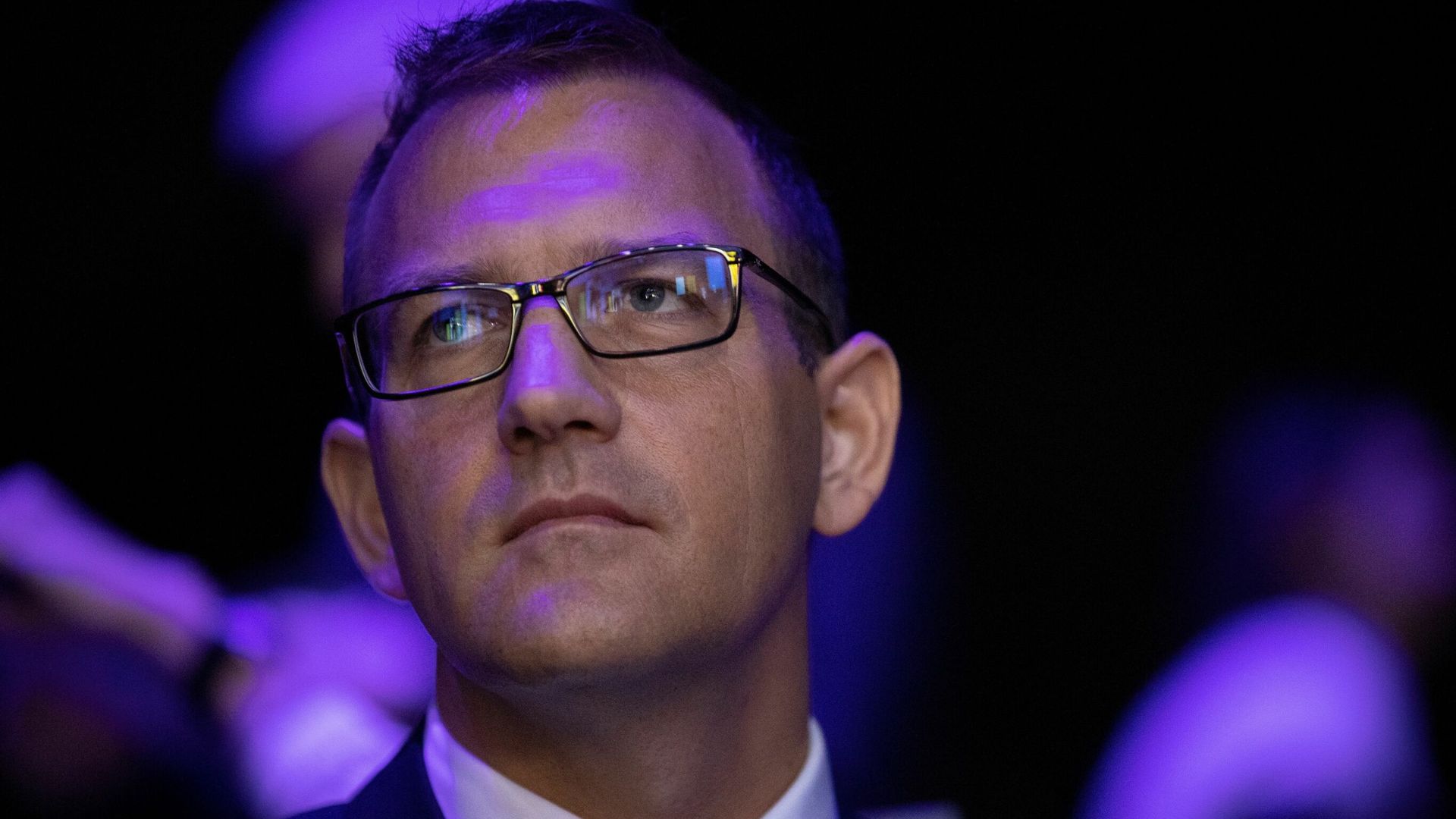 The Czech, who also owns Sparta Prague, secured a 27 per cent stake in West Ham earlier this month, making him the second-largest shareholder. His colleague Pavel Horsky was also appointed to the board of directors.

He arrives with David Moyes’ side fourth in the Premier League and making progress in the Europa League, where qualification for the knockout stage as group winners is already guaranteed.

Writing in the Evening Standard, Kretinsky outlined some of the key aims he wants to accomplish at the club and stressed his focus on long-term building rather than expensive quick fixes.

Kretinsky wrote: “Our investment will bring a positive improvement to the club’s capital structure, initially enabling a reduction of its long-term debt and increasing the ability to further direct funds generated into key areas.

West Ham boss David Moyes is delighted with his side’s qualification for the Europa League knockout stages with a game to spare, after a 2-0 win in Vienna.

“I hope our business acumen and experience of football will also prove beneficial to West Ham United.

“We have come to support the club but – so as to manage supporters’ expectations – that doesn’t mean big spending in the January transfer window.

“I’m hugely impressed by the work of David Moyes and his team who have improved results over a long period of time.

“This gradual evolution is, in my opinion, the most healthy way to build a strong club on a firm basis and with the right attitudes and culture.

“I speak from experience. We tried to rush the development of Sparta Prague a couple of years ago and the results were disappointing.

“Improving the quality of the squad is great, of course, but we prefer a gradual way that preserves and protects the ethos of the club and its values, including team spirit.

“Success demands that the focus should be just as much on the academy as on the first-team squad. Again, the world-renowned academy was a great attraction of West Ham.

“Work with young players, as well as engagement with local communities and other social initiatives, are integral to football today. We have to use the power of our sport for the benefit of society.

“The ability of football to influence those from deprived or difficult backgrounds is unique. We have a duty to use that ability so I look forward to helping to expanding the good work in place at the club.”

Jesse Lingard, who shone while on loan at West Ham during the second half of last season, has been linked with a return to the London Stadium and could depart Manchester United on loan again in January, with talks over a new deal having collapsed.

Goalkeeper Lukasz Fabianski has confirmed he is in talks with the Hammers over extending his stay in east London.

West Ham face Manchester City away on Sunday in the Premier League before tests against Brighton (December 1) and Chelsea (December 4).