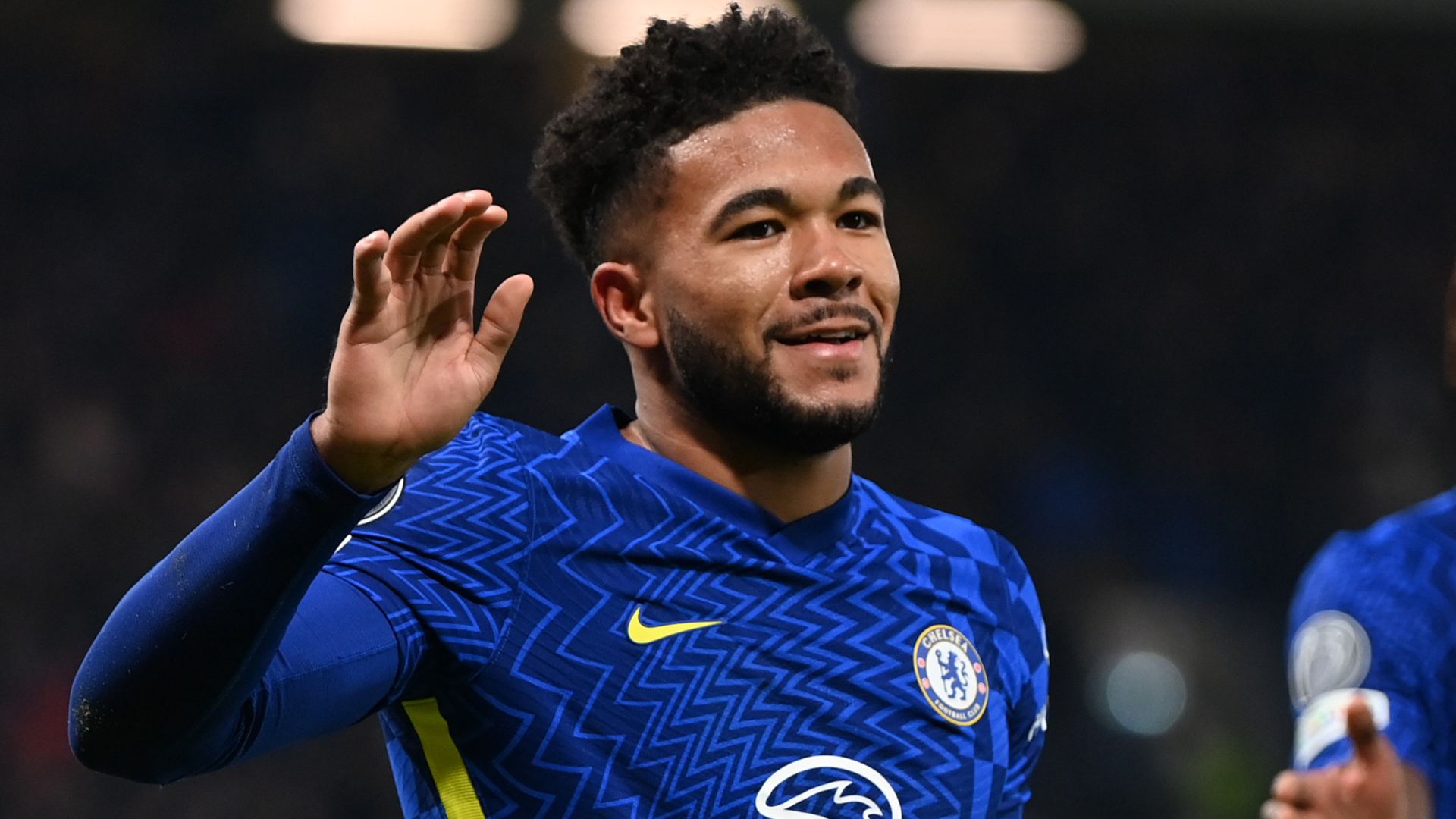 Our tipster Jones Knows has two main bets to attack this weekend with a 11/1 shot that is ‘oozing with value’ when Chelsea meet Manchester United.

How did our bets do last weekend?

Some say Ole Gunnar Solskjaer had a bad weekend. They obviously did not follow my bets.

Unless the sacked Manchester United manager picked up a reported £7.5m for being useless. No wonder he was jolly in his post-sacking interview with the club.

All I had was cheese and beans on toast to feast on.

It was a rancid weekend of results for yours truly. Thankfully these weekends do not happen often, otherwise I would seriously question putting so much of my life into this pursuit. Stamp collecting seems less stressful.

It was three points lost as Leicester were in a pathetic mood against Chelsea, failing to put any pressure on Thomas Tuchel’s impressive side. My confident two points stake on over 2.5 goals, BTTS and the match to have 27 or more shots at 7/2 never had any hope of landing with Leicester lacking in such confidence.

It got much worse, too…

The 10/1 treble of Leicester vs Chelsea to have 25 or more shots, West Ham to beat Wolves and Lucas Moura to have a shot on target vs Leeds lost on every single leg. Embarrassing.

We are on a retrieval mission this weekend. I have got two doubles to follow. Let’s get back on track.

1pt on Southampton to have four or more corners vs Liverpool & Tariq Lamptey to have one or more shots vs Leeds (11/4 with Sky Bet – Bet Here!)

I like Southampton and particularly their impressive manager when they travel to play the big boys. Ralph Hasenhuttl’s style always encourages his players to break forward when possible.

That has led me to show some interest in the number of corners Southampton can win at Anfield. Southampton have won the third most corners in the Premier League this season (75), racking up a tally that reads: 8,6,8,10,7 from their last five fixtures as the attack-minded nature of their full-backs results in plenty of opportunities for corners near the by-line.

Sky Bet’s line for them to win four or more at 11/10 certainly has a chance of landing. The Saints managed to win five corners at Manchester City this season and have won four or more corners on their last three visits to Anfield under Hasenhuttl, including winning 11 in the 4-0 defeat in the 2019/20 season.

I am doubling the Saints up with another short-price selection that has a fine chance of landing.

Tariq Lamptey is wildly overpriced in the player shots market with Sky Bet for Brighton against Leeds. Since returning from a long layoff, he has been playing much higher, almost as a right-winger. He had Brighton’s best chance of the game last weekend at Aston Villa, but his effort was beaten away by Emiliano Martinez and he was responsible for two shots on goal in the last home game against Newcastle.

The triangle of him, Pascal Gross and Adam Webster found some dangerous positions in the defeat at Villa, but space was limited. They will find more here and Lamptey is a very strong wager to record a shot on goal at 4/5. The double pays 11/4 with Sky Bet.

1pt on Reece James to have one or more shots on target & Antonio Rudiger to have two or more shots (11/1 with Sky Bet – Bet Here!)

This is a bet that should greatly interest you on Super Sunday – and one that stands a fair chance of landing at 11/1.

Chelsea’s ability to find goals from all over the pitch has yet to really be taken into account by the markets.

Thirteen of Chelsea’s 30 Premier League goals have been scored by defenders – no other team has had more than four goals from defenders.

There are an array of angles to consider in the shots and goals market for Chelsea’s players. With Harry Maguire missing, United will be vulnerable from set-pieces. That makes Antonio Rudiger (9/1 with Sky Bet), Thiago Silva (8/1 with Sky Bet) and Trevor Chalobah (9/1 with Sky Bet) all runners in the anytime goals market. Rudiger, who loves a strike from distance too, has managed at least a shot on goal in his last 11 appearances across all competitions and has had two or more shots in five of his last eight Premier League matches. That’s a 5/2 shot with Sky Bet to happen again and is a great slice of value.

Reece James is also a must-back in the shots markets, but this time in the shots on target selection. James is Chelsea’s top goalscorer in the Premier League this season with four, as the quality of his attacking play has catapulted to another level. He has a striker’s instinct for goal from wing-back – just look at his effort vs Juventus in midweek. It was outrageous.

James has had seven shots on target in his last five games across all competitions and averages 0.8 shots on target per-90 minutes this season. Sky Bet have kindly priced up the James and Rudiger angles as a very tasty 11/1 shot.

A price which is oozing with value.