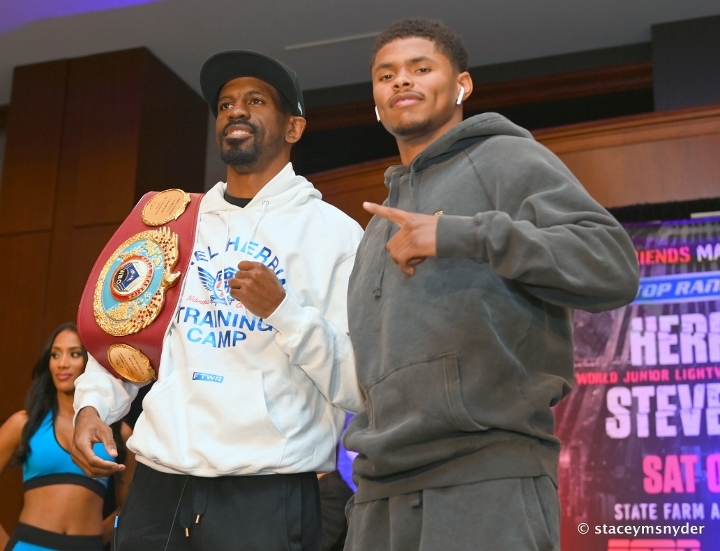 The 25-year-old Chicago native knocked Jerrion Campbell unconscious with a right hand less than a minute into the first round on the Jamel Herring-Shakur Stevenson undercard at State Farm Arena. Cobb affected Campbell with a right hand a few seconds before he got great extension on a right hand that sent Campbell down awkwardly, with his head draped across the bottom rope.

The official time of the stoppage was 58 seconds of the opening round in what was scheduled as a four-round welterweight bout. Campbell, of Jacksonville, Texas, slipped to 2-2 and was knocked out for the first time in four professional fights.

In the first fight Saturday night, Harley Mederos shut out Deljerro Revello on all three scorecards in a four-round junior welterweight bout.

Brooklyn’s Mederos scored a knockdown after landing a right hand in the middle minute of the first round. The awkward Revello (0-2), of Brighton, Colorado, managed to remain on his feet for the remainder of their bout, as a wild-swinging Mederos (2-0, 1 KO) had difficulty catching the slippery southpaw with flush punches for most of the remaining three-plus rounds.