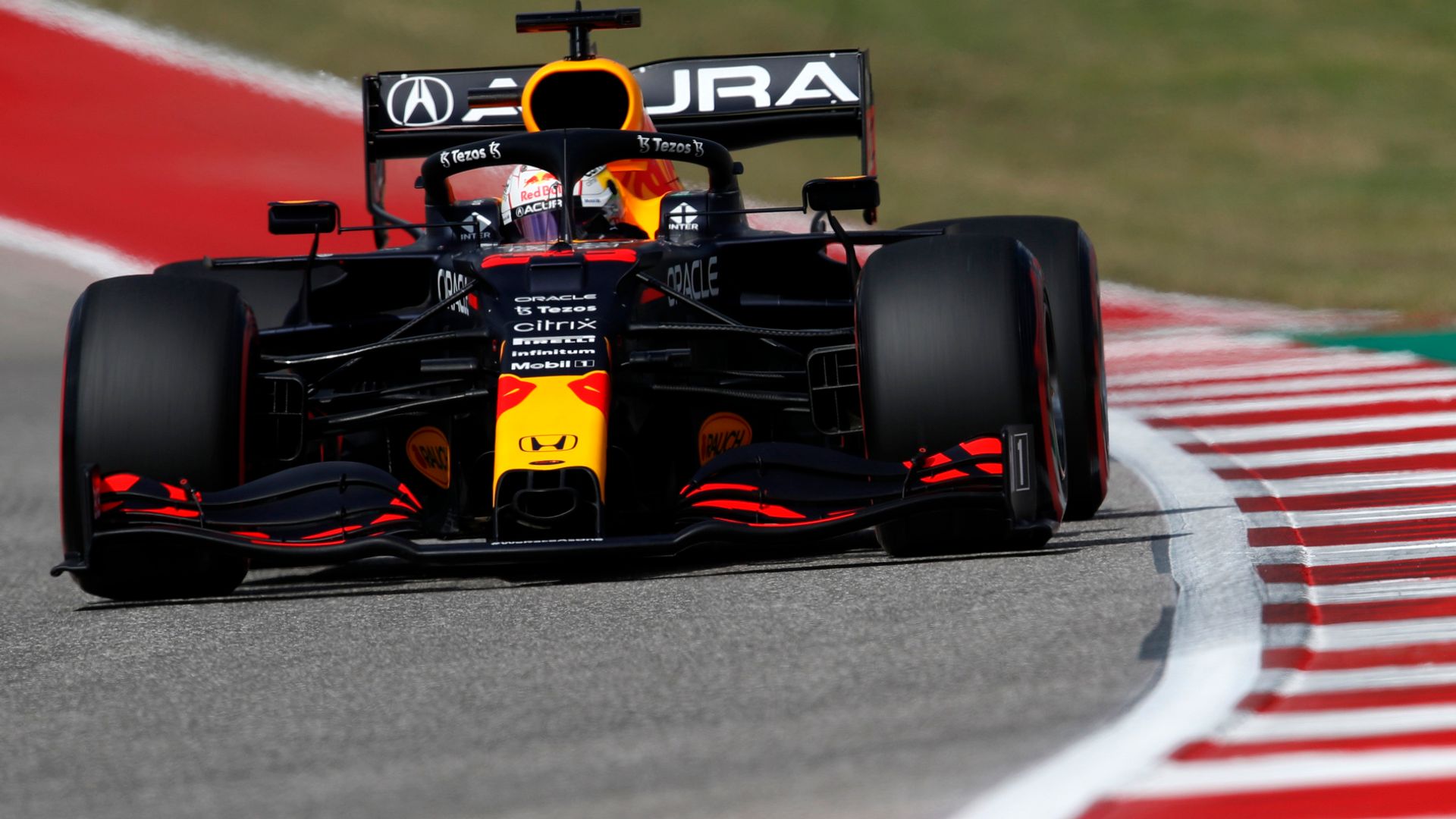 Watch Sunday’s race at 8pm live only on Sky Sports F1 and Sky Sports Main Event, with build-up from Austin from 6.30pm 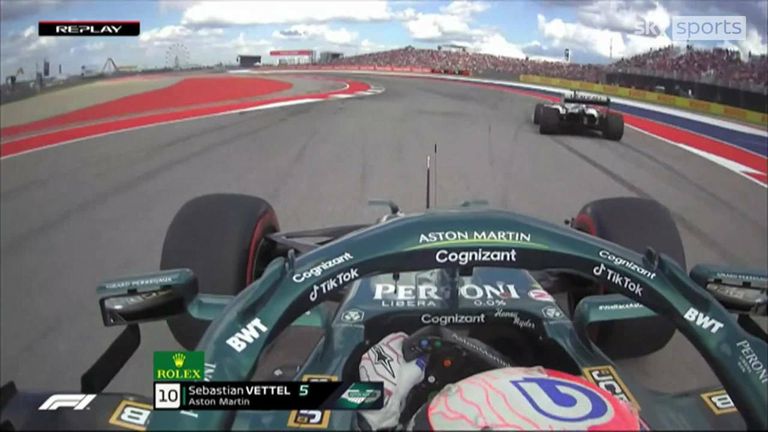 Max Verstappen put Red Bull back on the front foot against Mercedes in F1’s epic title duel by beating Lewis Hamilton to pole position in the final laps of United States GP qualifying.

The duelling pair both improved on their final attempts of Q3 to bump provisional polesitter Sergio Perez down to third place but it was title leader Verstappen who emerged on top, by two tenths of a second from Hamilton with a pole lap of 1:32.910.

Separated by just six points in the championship, Verstappen and Hamilton will share the front row for the first time in four races and battle for the lead on the long uphill run to Turn One at the Circuit of the Americas at lights out at 8pm on Sunday.

Perez, delivering one of his strongest Saturdays so far for Red Bull, will start third.

“That is why they are the championship protagonists,” said Sky F1’s Martin Brundle of the final-lap switch around. “When they need to they can find something a bit special. That was sensational driving all around.”

Valtteri Bottas was fourth in the second Mercedes but drops to ninth on the grid owing to another Mercedes engine change penalty.

Drivers with engine penalties this weekend: