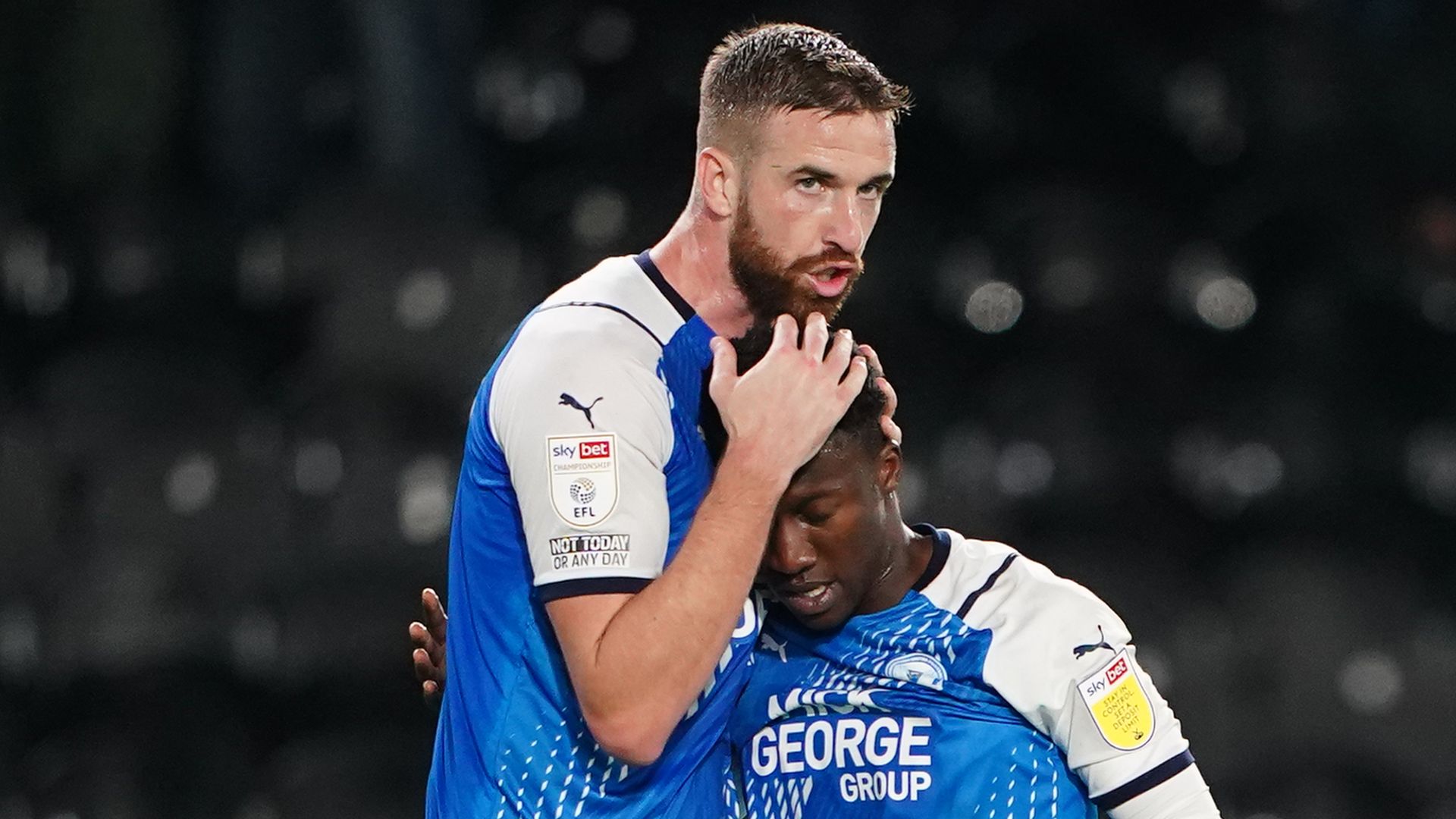 Siriki Dembele hit a stoppage-time winner for Peterborough to complete a comeback 2-1 victory against promotion-chasing QPR.

Dembele took a pass from Sammie Szmodics and raced clear down the right before firing low across goal and past Seny Dieng to secure a vital victory for Posh, who move further clear of the relegation zone.

It was the second winning goal of the week for Dembele after team-mate Harrison Burrows had cancelled out a second-half opener from Ilias Chair – his fifth goal in five matches – after he curled straight in from a corner.

Both sides had squandered chances to claim victory in a thrilling second half with the best opening falling to Peterborough’s Jack Taylor, but his miss did not prove costly in the end thanks to Dembele’s late winner.

The dramatic finish was a far cry from the first half where it took until 39 minutes for either side to fashion a clear-cut opening and that was only due to a mistake.

A misplaced pass from Peterborough defender Ronnie Edwards gifted the ball to Chair whose long-range effort was spilled by home goalkeeper Dai Cornell.

The stopper then pulled off an excellent save with his foot to deny Lyndon Dykes’ follow-up, before Charlie Austin blazed the next rebound wide.

The breakthrough, though, came five minutes into the second half. Shortly after the visitors’ goalkeeper Seny Dieng had made a vital interception to deny a cross reaching Dembele, QPR broke and won a corner which Chair curled straight in from the left.

Six minutes later Posh equalised after a superb move involving several players, which included a lovely flick from Jack Taylor. The ball ended up at the feet of Sammie Szmodics whose deflected shot found Burrows down the left, with the 19-year-old academy graduate scoring from close range.

Peterborough nearly completed the turnaround on the hour mark, but Szmodics’ low cross from the left was overhit and substitute Idris Kanu could only find the side netting at the back post.

Dykes then shot straight at Cornell and Jimmy Dunne headed at the goalkeeper from a corner as both sides pushed for a winner.

Taylor was next to come close as he nipped in ahead of Dunne to bear down on goal, but Dieng saved his effort and Dembele fired the rebound over to the frustration of the home fans.

But that miss was soon forgotten as the forward fired home to spark jubilant scenes at the Weston Homes Stadium and push the visitors out of the relegation places after they suffered a fifth away defeat of the season.