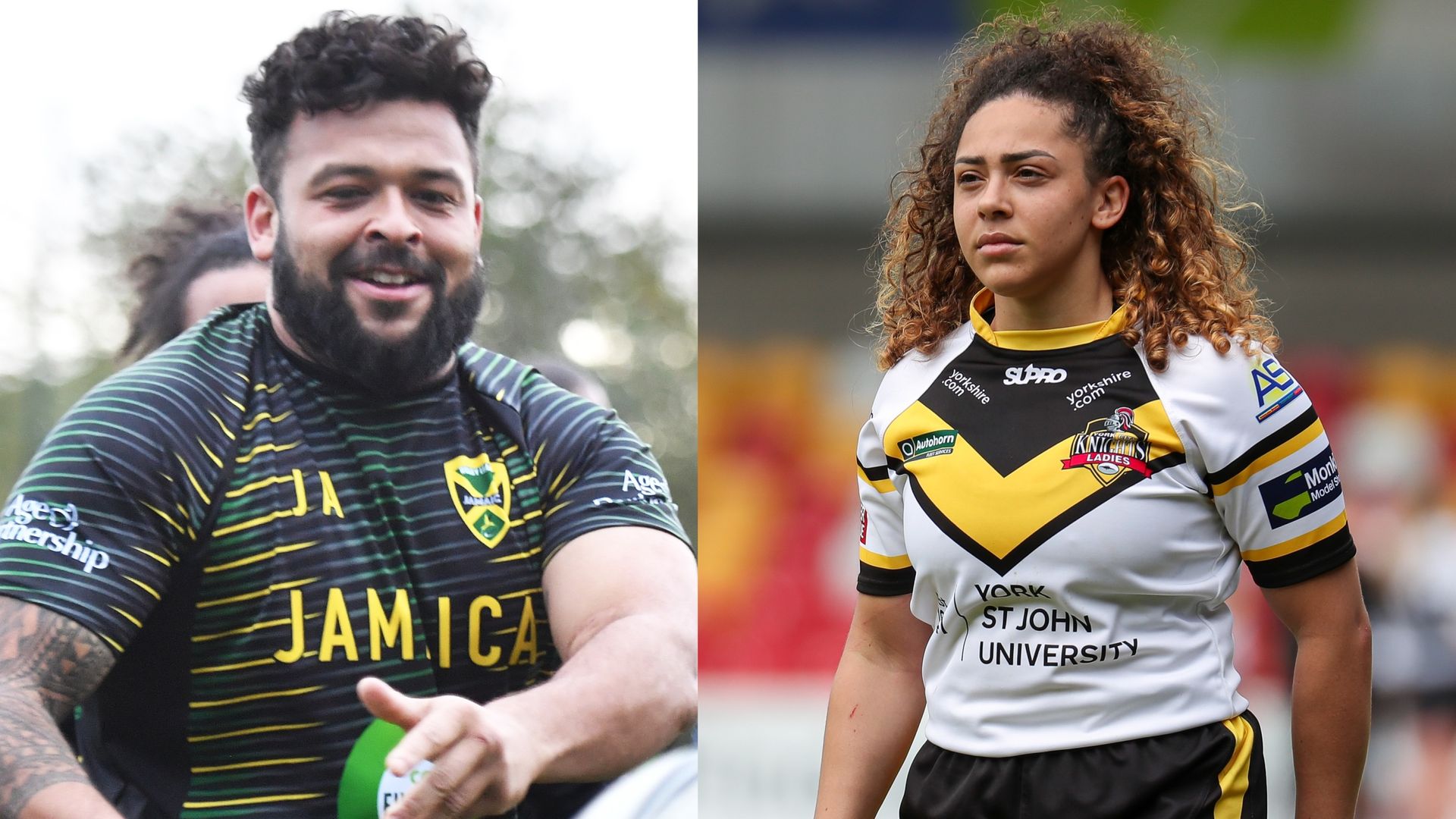 Savannah Andrade makes her England debut against France on Saturday, while brother Jordan lines up for Jamaica against Scotland on Sunday. “Everyone is super-proud for me and my brother and it’s a great opportunity,” Savannah said

It will be a special weekend for the Andrade family as rugby league’s brother and sister duo get set to feature in international action.

On Saturday, Savannah Andrade makes her England debut as part of the double-header in Perpignan which sees the women’s and men’s teams take on France. Then on Sunday, around 1,000 miles away in Featherstone, her brother Jordan takes to the field for Jamaica’s match against Scotland.

The siblings are both aiming to be part of the postponed Rugby League World Cup for their respective nations this time next year and Savannah is determined to seize a chance she feels she may not have got had the tournament gone ahead this year as planned.

“Everyone is super-proud for me and my brother and it’s a great opportunity,” the York City Knights three-quarter said.

“Even though the World Cup has been pushed back a year, it’s really benefitted me because if it was going ahead, I probably wouldn’t have been selected at a late time. Hopefully I can make my mark on the team and play next year in the World Cup.

“I think it’s great and hopefully that brother and sister combo is going to be in the World Cup. Everyone, especially our family, would be really proud of us.”

She has long trained with her brother, who has been part of the Jamaica set-up since 2016 and has carved out a career in part-time rugby as a prop with Oxford, Gloucestershire All Golds, Bradford Bulls, Dewsbury Rams and, for the past two-and-a-half seasons, Hunslet. 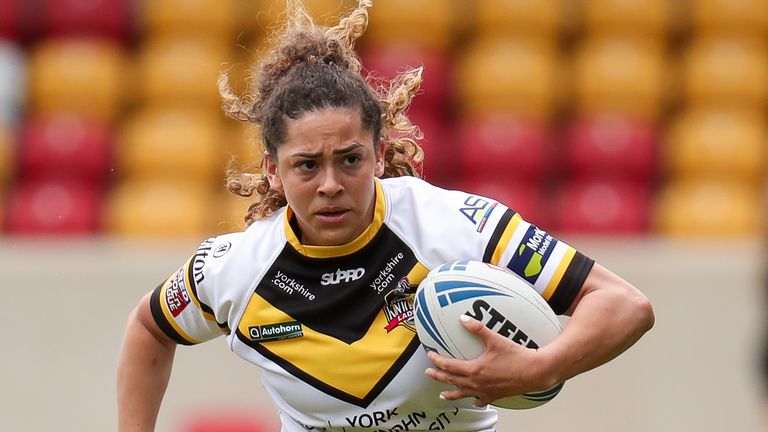 Everyone is super-proud for me and my brother and it’s a great opportunity.

Even now, he messages her ahead of every game to offer advice and encouragement, and the 29-year-old has taken it upon himself to help his younger sister wherever he can.

“She’s always been very athletic and tried lots of different sports, but rugby was the one she took a shine to and where she’s really progressed and developed,” Jordan said of Savannah.

“She’s probably more skilful than I am now – I’m just an ageing prop. She’s the one with all the flair, speed and talent, and I’m just the big ugly one who has to run it hard into the opposition.”

This will not be Savannah’s first experience of international action, having travelled with Jamaica’s rugby union sevens team to Los Angeles earlier this year and been part of the England training squad ahead of their 2019 tour to Papua New Guinea.

Ultimately failing to gain a place in the final squad for that tour has proven a huge motivator for Andrade, and her starring displays for York in 2021 as they reached the Women’s Challenge Cup final and Women’s Super League semi-finals caught England head coach Craig Richards’ eye again.

She will now win her first cap after being named in the starting line-up to take on France at Stade Gilbert Brutus and the 21-year-old believes her move to York from Bradford earlier this year has helped her make big strides since missing out two years ago.

“I was really gutted I didn’t get selected for the PNG tour, but I’ve been working really hard these few years I’ve been out of the squad and I do think everything I’ve been doing each game I’m just pushing for that England call-up,” Savannah said.

“Luckily, I’ve managed to get myself back in the squad and be selected for the team against France, so I do think that has really driven me to get where I am now.

“Just being around players who want the same thing I do and are so skilful and strong has pushed me on to get where I am. If I hadn’t made that move, I don’t think I’d be in the England squad for this weekend.”

Jordan, who attends as many of his sister’s games to support her as possible, is in no doubt she is reaping the rewards of that work as well and is delighted they are both able to be competing in international matches.

“I can’t imagine there have been many cases of brother and sister playing international level together, albeit different countries,” Jordan said.

What’s being said and team news ahead of Saturday’s women’s and men’s international double-header in Perpignan.

“I’m so proud and feel like she’s where she deserves to be. I go and watch as many games as I can and she’s always one the opposition fear and she always plays well.

“Moving to York this year was a massive step up, but she’s taken the position very well and it’s where she deserves to be.”