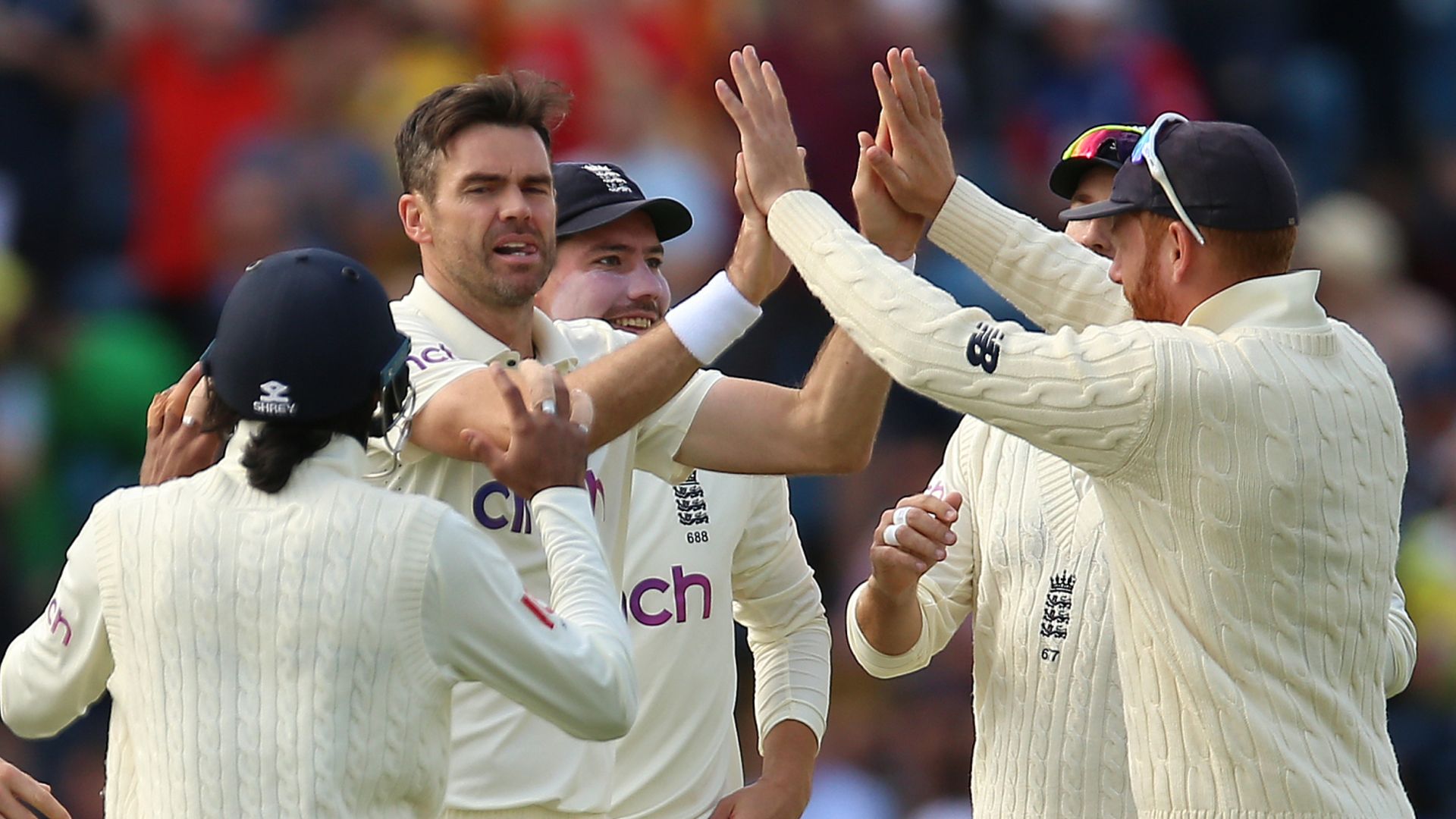 The fifth Test between England and India was called off in September as the tourists were unable to field a team at Old Trafford due to fears of an increase in the number of Covid-19 cases in their camp; the match will now be played at Edgbaston from July 1-5

England will face India in a Test series decider at Edgbaston in July next year, with the match rearranged after being called off last month.

The fifth Test was abandoned on the morning of the scheduled first day at Old Trafford, with India leading the series 2-1, as the tourists were unable to field a team due to fears of an increase in the number of Covid-19 cases in their camp.

The England and Wales Cricket Board (ECB) initially announced that India had forfeited the Test, but later clarified that was not the case.

The ECB has now confirmed the match has been rescheduled next summer, and will be held at Edgbaston between July 1 and July 5.

“Following discussions with the England & Wales Cricket Board (ECB), Edgbaston has agreed to step in and host the rearranged fifth LV= Insurance men’s Test match, which was originally scheduled to be played in September 2021, due to the unavailability of the original venue,” read a statement.

As a result of the changes, the scheduled one-day international between England and India at Edgbaston on July 9 will now be played as a T20 international.

Meanwhile, the planned Test match between England and South Africa in 2022 will now be held at Old Trafford – the original venue for the England-India series decider.

Warwickshire County Cricket Club chief executive, Stuart Cain added: “Following extensive discussions with the ECB, Emirates Old Trafford and BCCI, it was clear that the only way this Test could be played in the window available was if it moved to Edgbaston, so this is the right thing to do for the game.

“It means that the finale of what’s already been a pulsating Test series will be held in Birmingham which is a great opportunity for the city to host another global sporting event.

“This decision wasn’t taken lightly, and we know that there will be some cricket fans disappointed by the fact that South Africa will no longer be coming to the city, but we will welcome them with open arms in future years.”

This is a breaking England cricket news story that is being updated and more details will be published shortly. Please refresh this page for the latest updates.