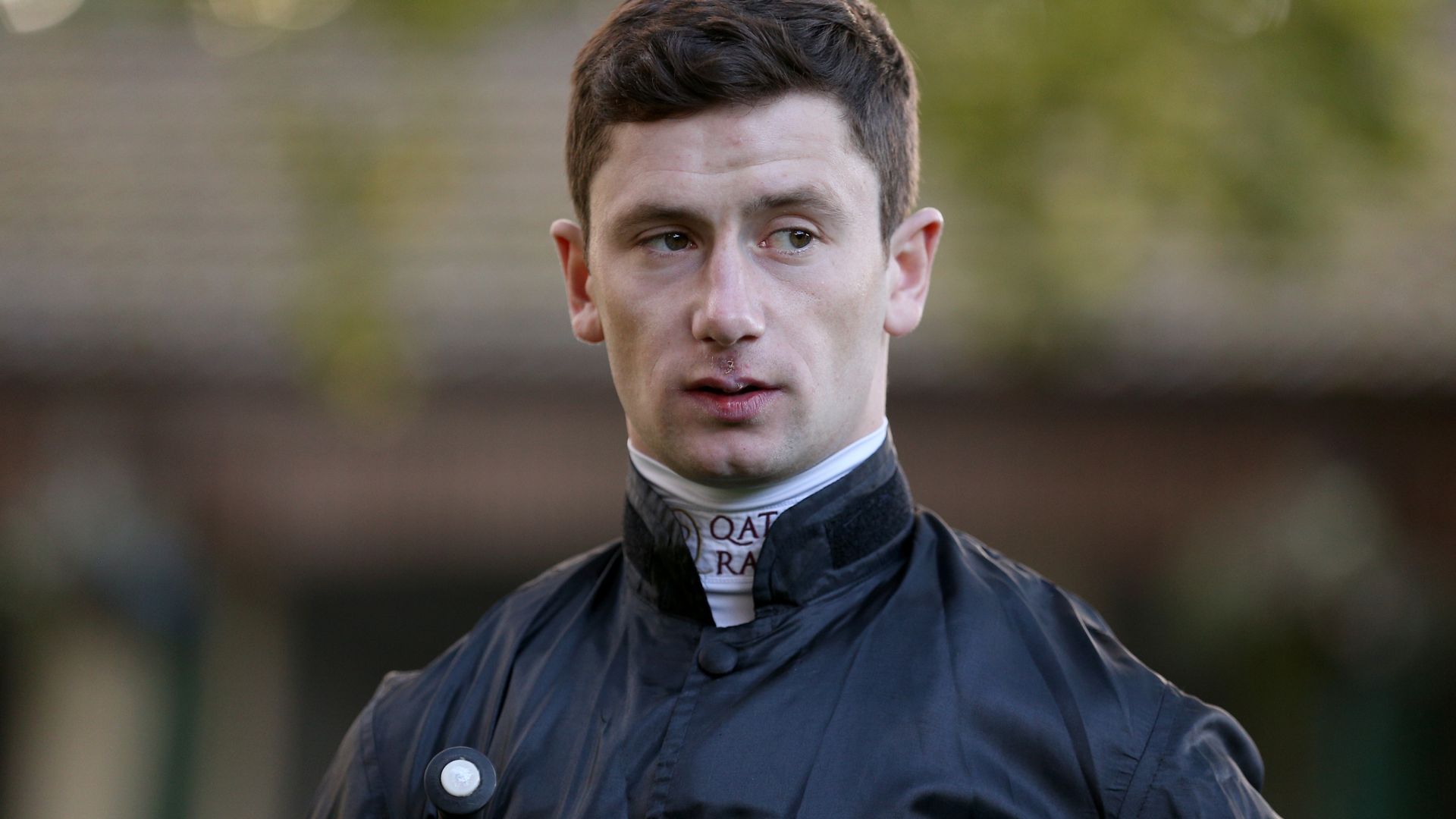 Oisin Murphy says he must not turn to alcohol to ‘delete bad days’ after an alleged incident at a Newmarket pub last week.

Murphy, who looks set to be crowned champion flat jockey at Ascot on Saturday, was reportedly involved in a fracas last Thursday, the night before failing a breathalyser test at Newmarket.

Murphy was stood down from his rides last Friday and apologised “to all the people I’ve let down”.

On Saturday, details of last Thursday’s alleged incident, reportedly involving a bloodstock agent who has not pressed charges against Murphy, appeared in The Sun and the Daily Mail.

Murphy told the Daily Mail: “The bottom line is I’ve been honest with everyone. I allow the jockeys’ championship and riding poorly to affect my personality.

“I need to deal with the bad days better and not turn to alcohol to delete those days. As a professional jockey, better is expected.”

Qatar Racing, Murphy’s employers, have pledged their support to the jockey and offered to help if needed.

Qatar Racing manager David Redvers said: “There will never be any doubt about the closeness of the relationship between [Qatar Racing owner] Sheik Fahad and Oisin and anything that can be done to help Oisin will be done. He’s family.

“We have been through lots of roller-coasters with him. Sheik Fahad loves him dearly, as do I.

“We probably don’t fully understand the amount of pressure he puts himself under and occasionally the lid comes off the pressure cooker.

“I don’t think anyone understands unless they have been in the cauldron that is the jockeys’ championship right at the end. It is never-ending.

“There are undoubtedly lots of things for him to think about and work on once we get this weekend out of the way.”

Murphy has four booked rides at Ascot, including Dragon Symbol in the Champions Sprint Stakes (2.00).

Buick takes five rides on Saturday, including King George and Derby winner Adayar in the Champion Stakes and Master Of The Seas in the QEII.