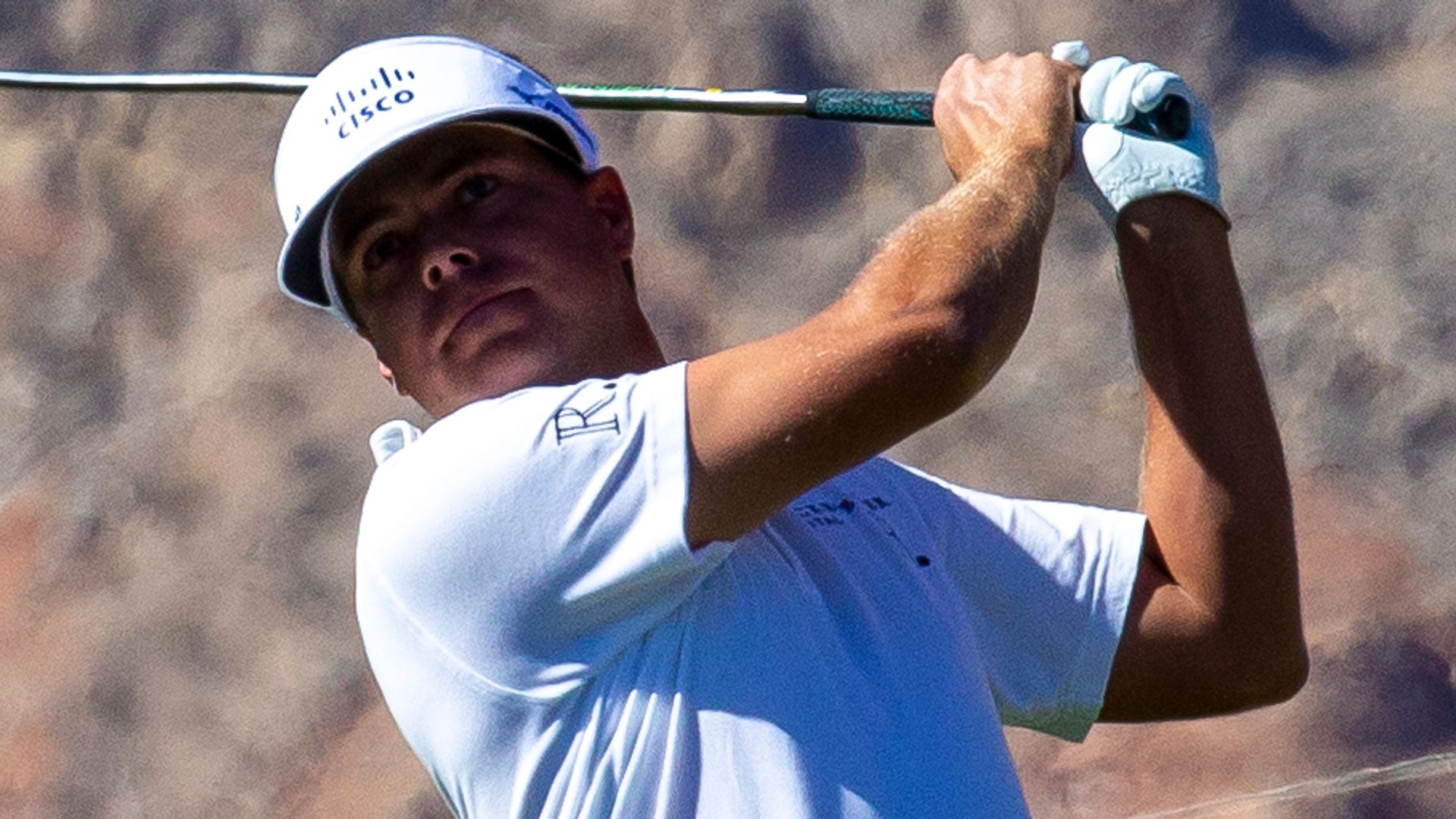 Rory McIlroy’s pre-tournament predictions for Keith Mitchell are looking well founded after the American followed his opening 62 with a 64 and raced five shots clear of the field at the CJ Cup.

Keith Mitchell continued to be inspired by Rory McIlroy’s glowing endorsement of his talent as he opened up a five-shot lead at the halfway stage of the CJ Cup in Las Vegas.

Mitchell was singled out by McIlroy in his pre-tournament press conference as he was explaining the difficulty of his bid to get back to the top of the world rankings, highlighting the immense strength in depth of professional golf in the modern era.

And the former Honda Classic champion backed up McIlroy’s predictions, following a blistering first-round 62 with a 64 at The Summit Club to post a remarkable 18 under par, five clear of Jordan Spieth and Adam Scott and nine ahead of McIlroy, who edged out Mitchell to win the Wells Fargo Championship in May. 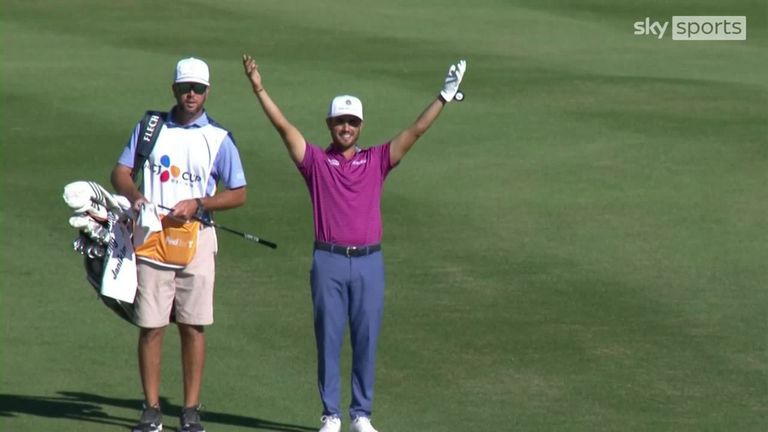 “Fields are so deep that people wouldn’t maybe pick a Keith Mitchell to win a tournament at the start of a week, but you play with him in a final round on a Sunday, and he stopped me in my tracks,” said McIlroy on Wednesday.

“I’m paired with him in the final round, he drives it in the bunker on the first, hits a seven-iron to 10 feet and makes the putt, and I said: ‘This is a hell of a player’.”

Mitchell defied the perceived difficulty of backing up one low round with another on day two, making birdie at the first and eagle at the third in a superb outward 30, and he recovered from his first dropped shot of the tournament at 11 with three more birdies to give himself a commanding lead heading into the weekend.

“Everything that Rory says always seems to be the right thing and he usually means it, which is rare these days,” said Mitchell, who has just started his fifth full year on the PGA Tour. “So when he gives you a compliment like that, it’s pretty deep.

“It means a lot to me because he’s a superstar in our game and I’m not even close to that. So when he calls you out unannounced, it does mean a lot.

“I didn’t really know much about it. Somebody kind of told me little bits and pieces, but it doesn’t matter. I mean, a compliment from anybody out here is special, but coming from him is huge.

“Rory is ‘the’ player out here a lot of the time. I know he might not be playing to his standards right now, but that just shows you how good he is when he’s not at his standards that he’s still where he is in the world shows you what a quality player he is.”

Scott shooting 63 looked an unlikely scenario when he was just one under for the day after starting the back nine with bogeys at 10 and 11, but the former Masters champion played the last seven holes in an astonishing eight under, with four birdies and eagles at both the 14th and 18th.

The Aussie’s outstanding burst of scoring propelled him into a share of second with Spieth (65), Seonghyeon Kim (63) and Harry Higgs (67), while Ryder Cup team-mates Tyrrell Hatton, Ian Poulter and Paul Casey are entrenched in the top 10 along with a resurgent Rickie Fowler.

Hatton fired a nine-birdie 65 to move to 12 under alongside Fowler (66), with Poulter and Casey one further back and McIlroy on nine under with Sergio Garcia.

McIlroy, who slipped to 14th in the world rankings ahead of his first start since the Ryder Cup, cruised to the turn in 32 but picked up just one more shot at the last as he settled for a 67.