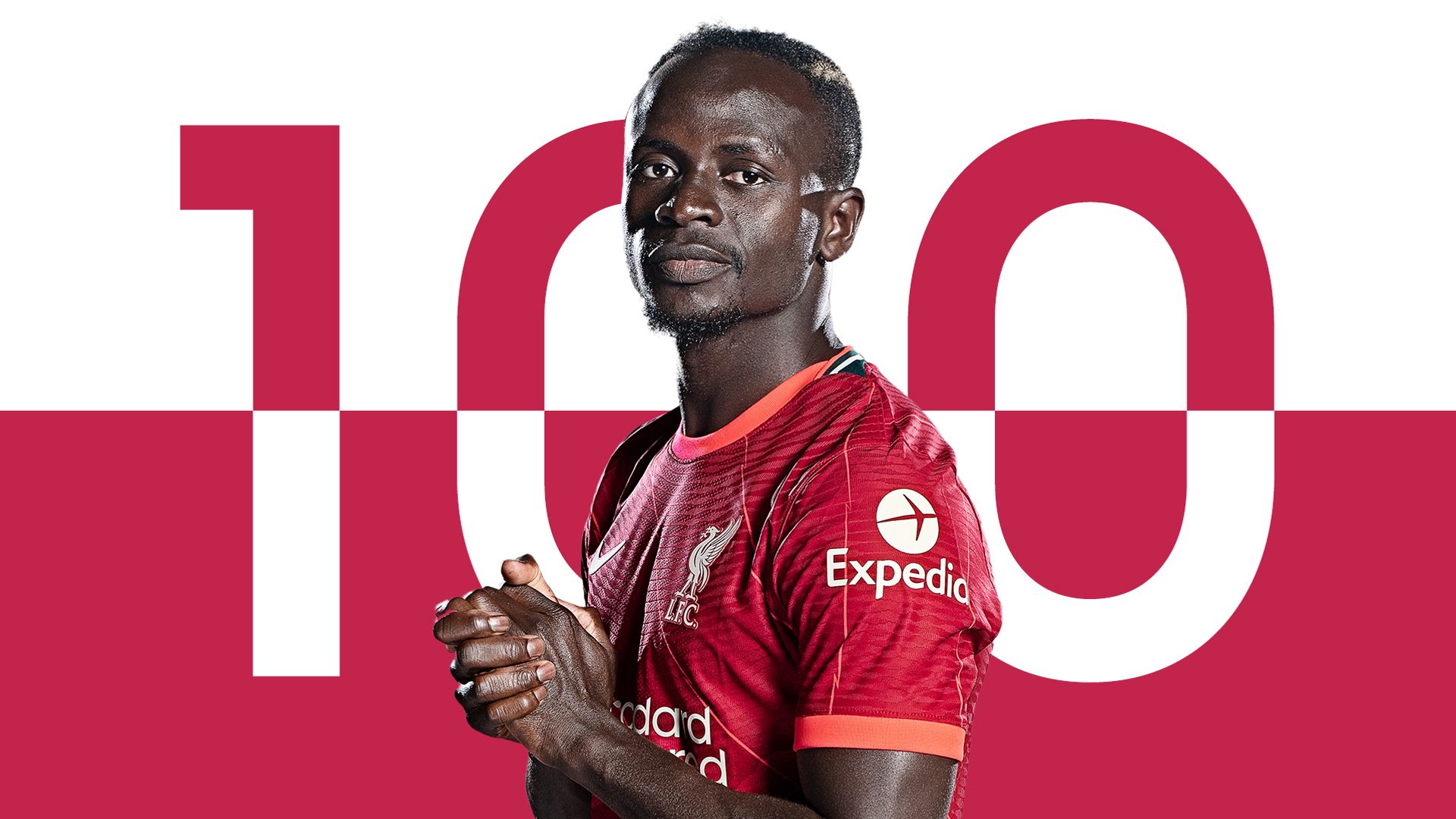 Sadio Mane entered the elite ‘100 Club’ after reaching a century of Premier League goals with the opener at Watford on Saturday – but how did he score them all?

Watch free match highlights from Watford vs Liverpool from 5.15pm on Saturday on the Sky Sports website and app.

100 – Sadio Mané has now scored 100 goals in the Premier League, and in the meantime become only the third player to reach 100+ Premier League goals without any of them being penalties, after Les Ferdinand (149) and Emile Heskey (110). Earned. pic.twitter.com/NDtbqStQdZ

The 29-year-old had already reached a century of goals in all competitions for Liverpool last month – one week after fellow Reds winger Mohamed Salah had entered the elite Premier League ‘100 Club’.

Mane becomes the 31st player to reach the landmark since the division was founded in 1992.

The Senegal international opened his account for Southampton in a 1-0 win over Stoke in 2014, shortly after signing from RB Salzburg for £3.6m.

Mane scored 21 league goals in two seasons on the south coast before joining Liverpool in 2016 – and he has now reached double-digit returns in seven successive top-flight seasons.

His career-high haul of 22 in 2018/19 earned him a share of the Golden Boot with team-mate Salah and Arsenal striker Pierre-Emerick Aubameyang.

Two thirds of Mane’s goals have been converted at Anfield and with his favoured right foot, while the majority have come from inside the opposition box – but he is yet to score a penalty or from a direct free-kick.

The winger has been most prolific against Crystal Palace in the Premier League – extending his career total against them to 13 goals in the 3-0 win at Anfield this season.