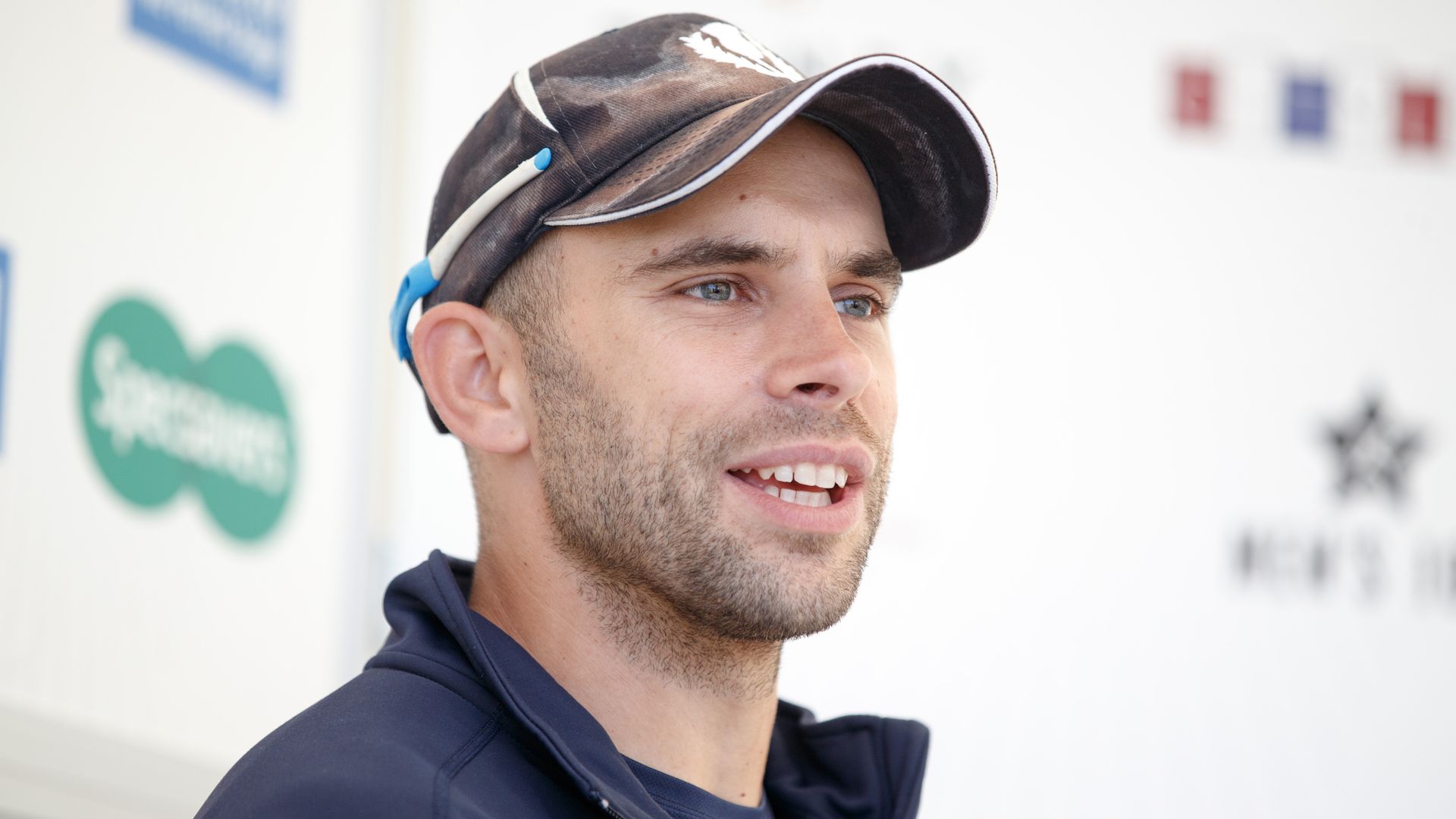 Scotland begin their ICC Men’s T20 World Cup campaign against Bangladesh in Muscat on Sunday at 2.30pm after Oman face Papua New Guinea at 10.30am, also in Group B; both games are live on Sky Sports Cricket

Kyle Coetzer believes Scotland have assembled their best squad at a T20 World Cup as they prepare to launch their campaign against Bangladesh on Sunday.

Coetzer’s side are making their fourth appearance in the tournament, although they have yet to progress beyond the first round.

Scotland begin their Group B schedule against the group favourites in Muscat, live on Sky Sports Cricket from 2.30pm, and also face Oman and Papua New Guinea, with the top two advancing to the Super 12 stage.

The skipper said: “Your team evolves over the years, especially learning from your environment and the challenges we face going through qualifying tournaments.

“It really brings your group of players together. Trying to pick the squad was an absolute nightmare and I genuinely believe this is as strong and powerful a squad as we’ve selected.

“We’re diving into the tournament head first really and it’s a real challenge, but we have beaten Bangladesh in the past in T20 cricket with a Richie Berrington hundred.

“We understand the dangers there in every game and we have to respect that, but at the same time not fear it. We know we have to play well to beat any side in this tournament.”

Coetzer was at the crease when Scotland registered their first World T20 victory at the last edition of the tournament five years ago, overcoming Hong Kong by eight wickets in Nagpur.

The 37-year-old added: “That win was a monkey off our back. We’ve done that now and it’s time to move on and think about the next stage, to push as best we can for the Super 12s.

“We’ve missed opportunities at World Cups when we probably could have got over the line and that’s something we seem to have banished in recent times.

“We believe we can win games and performing under pressure is a key area. We feel confident with what we have and believe we’re capable of putting in some strong performances.”

Watch the 2021 ICC Men’s T20 World Cup live on Sky Sports – starting with a double-header on Sunday when Oman take on Papua New Guinea from 10am, before Bangladesh clash with Scotland from 2pm.