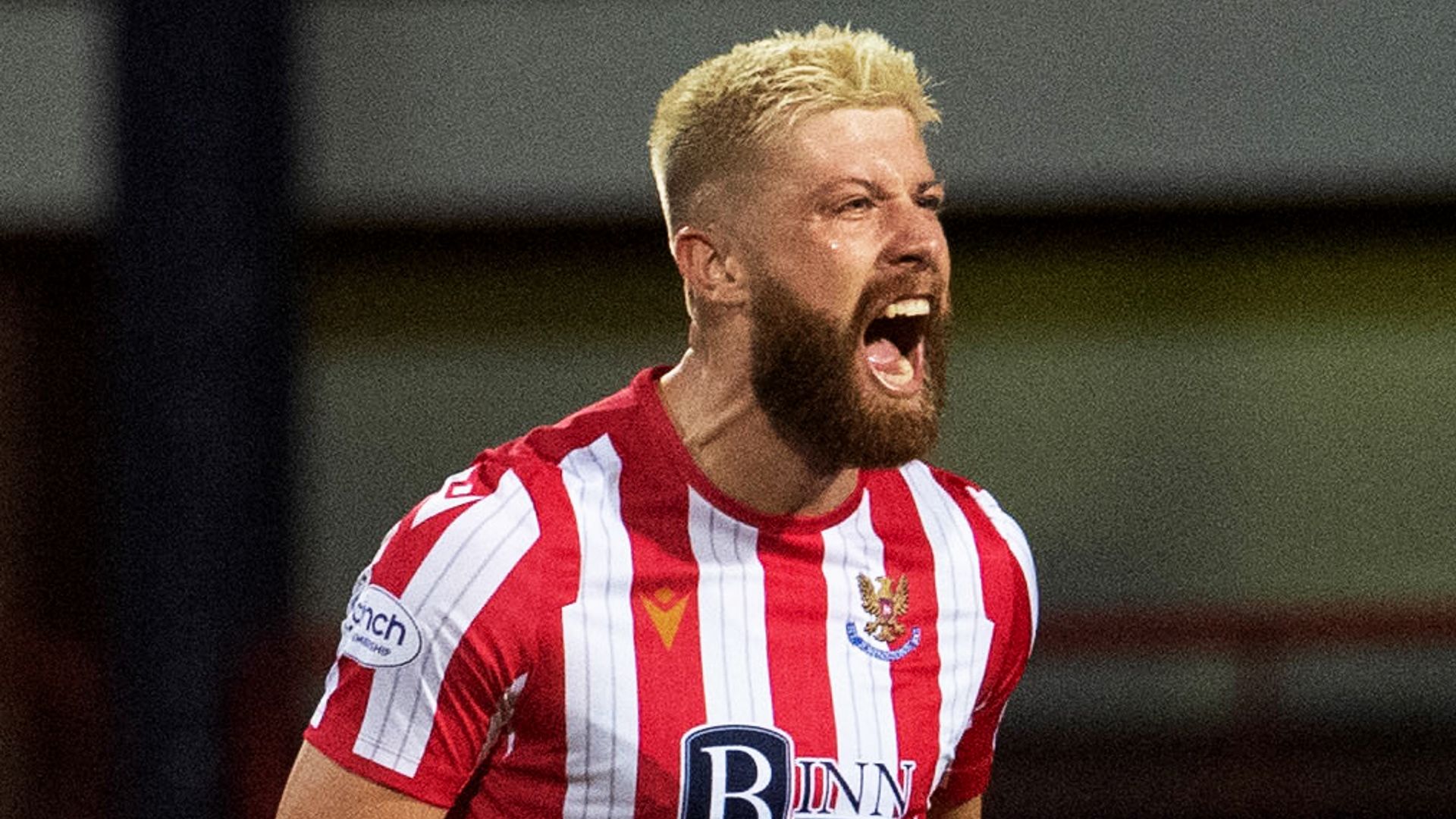 St Johnstone advanced to the semi-finals of the Premier Sports Cup after a comfortable 2-0 win over Dundee at Dens Park.

Saints are the current League Cup holders and they showed they will not give up the trophy without a fight.

Perth goalkeeper Zander Clark had kept Dundee at bay but the deadlock was finally broken in the 70th minute by Shaun Rooney with Ali Crawford netting a second six minutes from time.

Clark was called into action early on, making a fine reaction save when a Paul McGowan corner was turned towards goal by a Saints defender.

The visitors then had an opportunity of their own when David Wotherspoon cut in from the left before hitting a fierce 30-yard shot that was acrobatically tipped over by Dundee keeper Adam Legzdins.

However, the best chance of the game fell to Dundee in the 14th minute when on-loan Celtic striker Leigh Griffiths delivered a superb cross from the right and Jordan McGhee looked certain to score with a diving header but Clark made a stunning point-blank stop.

The Scotland squad ‘keeper came to St Johnstone’s rescue once more in the 31st minute when he dived full length to his left to keep out a Cammy Kerr header.

Saints finished the half on the attack with a scramble in the Dundee defence eventually ending up with Glenn Middleton trying to curl the ball into the back of the net from a tight angle but the on-loan Rangers player’s effort flew wide.

Just seconds after the restart, Crawford became the first player to be booked by referee Steven McLean after the midfielder brought down Max Anderson.

Griffiths stepped up to take the free-kick and hit a superb effort from all of 35 yards which Clark could only parry.

Paul McMullan was quickest to react to the loose ball but Clark made another superb stop to turn his shot to safety.

However, the deadlock was finally broken in the 70th minute.

A Liam Craig corner from the right was not dealt with by the Dundee defence and the ball fell to Rooney, who hit a low shot on the turn past Legzdins.

The travelling support were celebrating once more in the 84th minute when Callum Booth cut the ball back for Crawford, who calmly slotted past Legzdins from the edge of the box for his first goal for the club.