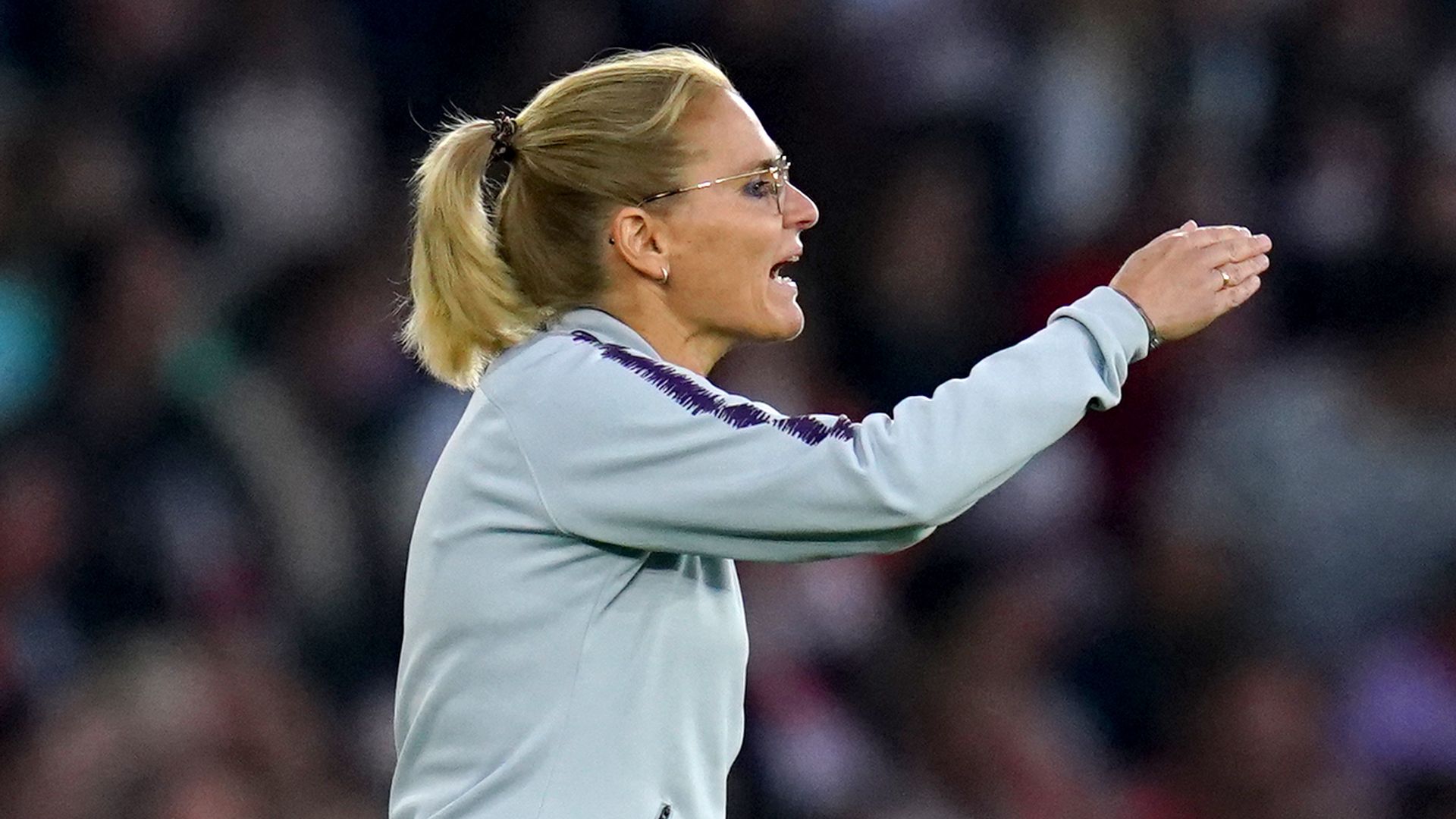 England manager Sarina Wiegman has reiterated her stance against holding World Cups every two years, insisting “players are not robots” and need their welfare protecting.

The conversation about switching to biennial World Cups has rumbled on in recent weeks.

Wiegman was appointed as England boss last year but only took charge of her first game on Friday night as the Lionesses thrashed North Macedonia 8-0 in a World Cup qualifier at St Mary’s. 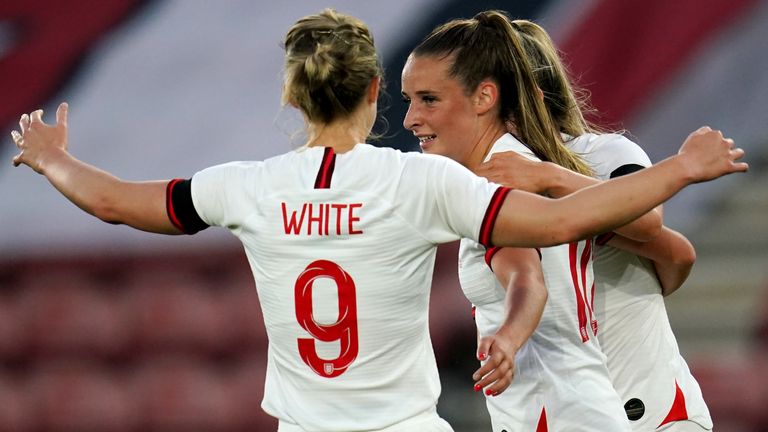 England now face a trip to Luxembourg on Tuesday for their next Group D match as Wiegman looks to guide her new side to the 2023 World Cup in Australia and New Zealand.

The format of the competition could soon change, however, as FIFA is holding a feasibility study into shortening the gap between men’s and women’s World Cups from four to two years.

Wiegman joined the England set-up following a successful stint as Netherlands boss which saw her land the 2017 Women’s Euros and finish runners-up in the 2019 World Cup.

The 51-year-old said she was against any changes to biennial World Cups following her Wembley unveiling a fortnight ago and doubled down on her stance on the eve of the Luxembourg fixture.

“I think when you have all these tournaments every year where are the players going to get some rest? Where are they going to recover from a very intense football year every year? Players are not robots so I don’t think it’s a very good idea.

“I think the FA is in contact and yes I hope that all the stakeholders will be asked and that they will take some advice from them and I think coaches with international experience are also stakeholders and we should be part of that discussion too, and we know the players also. Players are stakeholders too.” 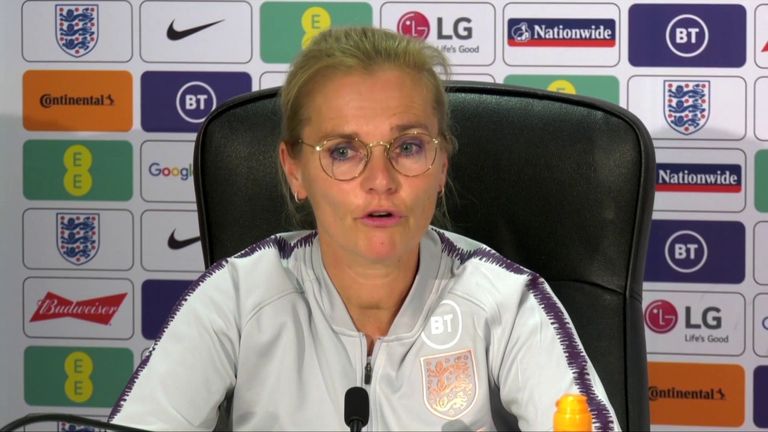 Wiegman may shuffle her pack against Luxembourg to take a look at more of her squad, although Steph Houghton will not be involved after returning to Manchester City having been injured in training last week.

Houghton was due to retain the captaincy but, having missed out against North Macedonia, Arsenal’s Leah Williamson skippered England for the first time and was praised for her leadership qualities.

Wiegman confirmed Williamson will wear the armband again on Tuesday, but that she is still yet to decide who will captain her team in the long-term.