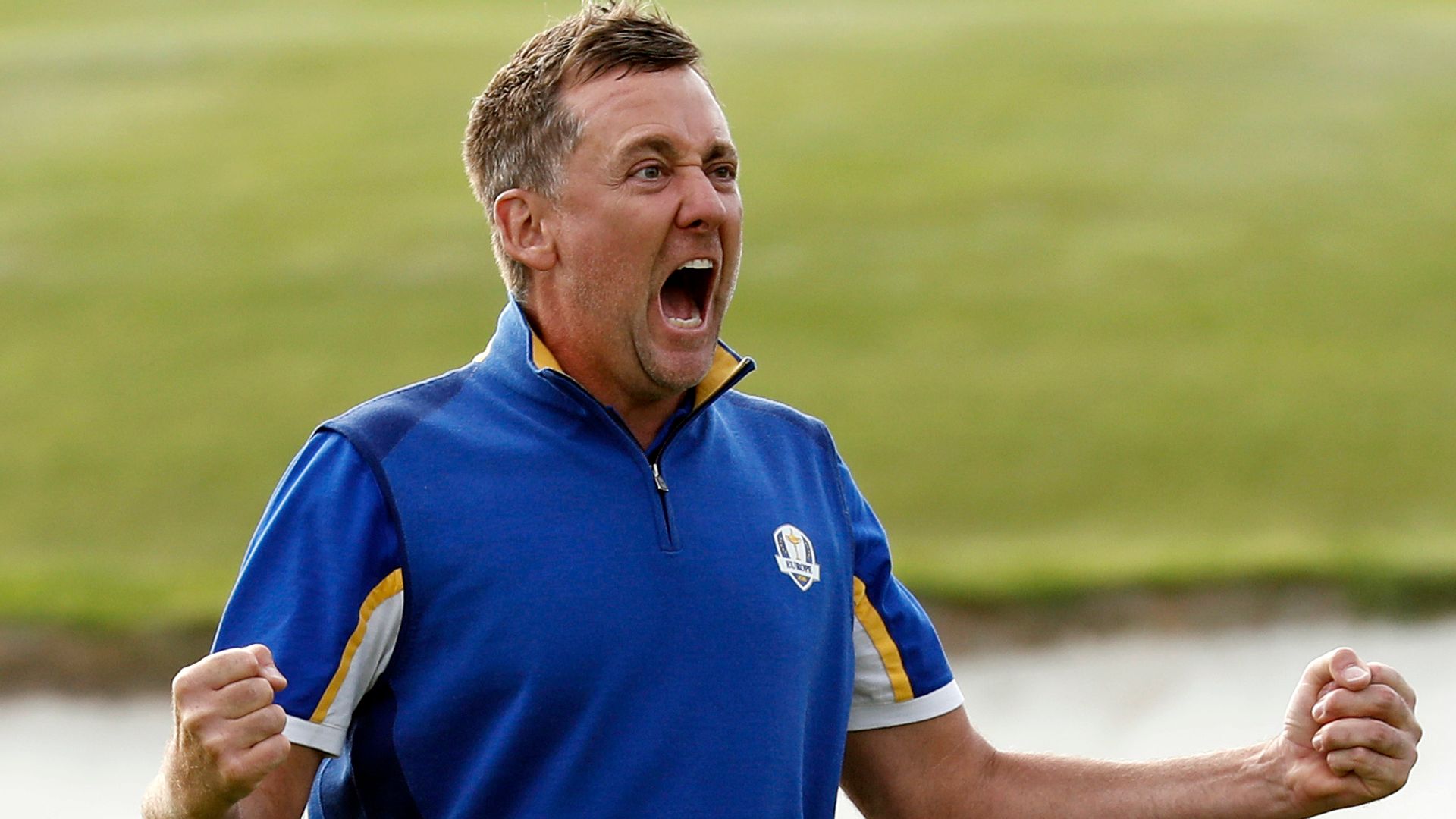 The 43rd edition of the Ryder Cup gets started at Whistling Straits on Friday as Team Europe look to retain the trophy against Team USA; watch the Ryder Cup on Sky Sports, with the Day 1 Foursomes beginning at 1pm on Friday

Ewen Murray reflects on a memorable weekend at the BMW PGA Championship at Wentworth, the captain’s picks for the 43rd Ryder Cup, and looks ahead to the “greatest show in golf” which starts at Whistling Straits on Friday…

It’s always a joy to visit Wentworth for one of our game’s top championships and the BMW PGA never disappoints. There have been many memorable events there down the decades and this year’s edition was up there with the best of them.

A championship that is beautifully dressed presenting a fine spectator experience, a strong field and autumn by the Surrey and Berkshire borders allows this course, which celebrates its centenary next year, to be shown off to the world at its best.

My first PGA was 49 years ago. Just out of school aged 17, I marvelled at the beauty of Wentworth. Tony Jacklin won that year and a collection of great players have since added their name to the most prestigious trophy on the European Tour.

The last 18 months have been trying for many, heartbreaking for some, but during last week’s event I really felt like we had turned the corner in preparation to return to what we once knew as normality.

The commentary booth was visited by European Tour chief Keith Pelley and chairman David Williams. The work they have done, the goals they have achieved, aided by partnerships with several-seasons-long sponsors, allowed them to keep their players playing throughout this pandemic and cannot be underestimated. With the new strategic alliance alongside the PGA Tour in place, both Tours will grow and get stronger together.

Jay Monaghan, the commissioner of the PGA Tour, made the journey to Wentworth. Jay has a genuine interest not just in his own Tour, but in the sport itself. European players will get the opportunity to play in two events Stateside next year, and if one of our home players wins either of these events, they will have full playing privileges for over a year on the PGA Tour. The FedExCup will finish in early autumn, leaving several American players with the choice of playing in the BMW PGA. 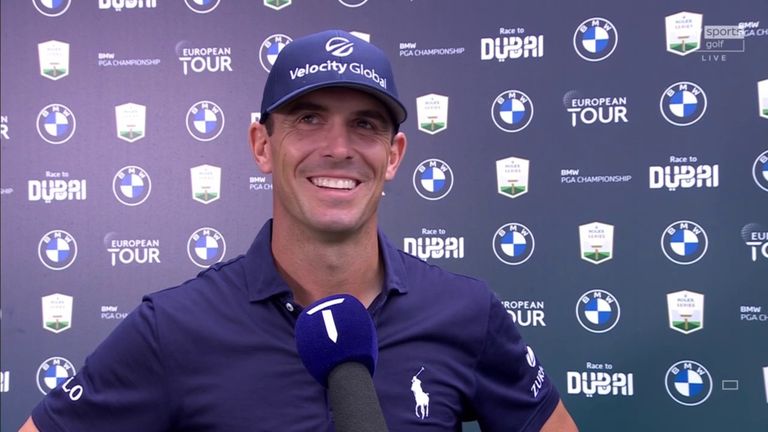 In front of a daily crowd of 25,000, Billy Horschel proved a worthy and popular champion this year. Added to that, his joyous association with West Ham won him new fans from the football world. A victory celebration dinner included the company of Hammers midfielders and keen golfers, Declan Rice and Mark Noble. His victory took him to second in the Race To Dubai and, with a return to compete in The Dunhill Links on the cards at the end of the month, European Tour No 1 is very much within his compass.

An interesting sideshow to the BMW was the finalising of the American and European Ryder Cup teams. Surprisingly, there was no place for WGC Match Play champion Horschel, nor for ‘Captain America’, Patrick Reed, in Steve Stricker’s side. 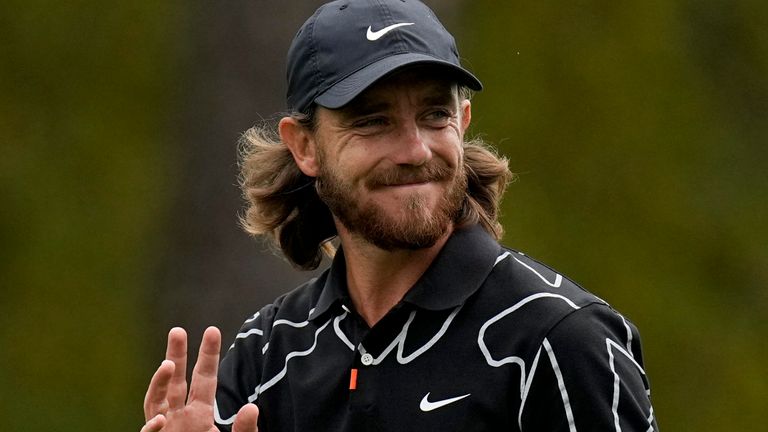 Padraig Harrington selected Ian Poulter and Sergio Garcia, as he hinted previously, and Shane Lowry as his wildcards. That meant no place for Justin Rose who looked almost back to his best at Wentworth as he closed with a 65. His final two approach shots reminded us of his class.

His second to 17 was exceptional. From a lie where the ball was below his feet, a punched fairway club, beautifully shaped from right to left into the heart of the green. Only the chosen few can pull that one off. His mid iron at the last finished stone dead for a closing eagle. Sadly, his struggles and inconsistency on the PGA Tour this year forced Harrington’s hand. Shane Lowry has not missed a cut since March.

We now look forward to the greatest show in golf by the edge of the mighty Lake Michigan in Wisconsin. A stunning golf course created by the legendary Pete Dye, a course that demands shot-making expertise. A vociferous home gallery will cheer America, who are the favourites. The Ryder Cup however, has no respect for past wins, money earned or world rankings. Team spirit and golfing excellence is welcomed and rewarded.

In Padraig Harrington, Europe have a fine leader. They also have experience. Sergio Garcia and Lee Westwood will join Ray Floyd and Dai Rees as the only players who have competed in the Ryder Cup in four different decades. Steve Stricker needs to address the infantile feud between Brooks and Bryson, a spat that has done only harm to both of them. Nothing worse than having players who are not comfortable with one another, especially as foursomes and fourballs account for 16 of the 28 points available.

Former winning USA Captain Paul Azinger has suggested Brooks should relinquish his place in the side as Koepka reckons the event is ‘weird’. Azinger, who I have the utmost respect for, said should that happen,he would call Billy Horschel. Yet, Billy didn’t receive a call from captain Stricker to explain why he was left out. Billy rose from 29th going into East Lake, to finish in ninth place in the FedEx finale. The player he beat in the WGC match play final, Scottie Scheffler, still awaits his maiden victory and was one of six wildcard selections.

The hype will continue over the next week, then will be over shortly after dawn, CT, on Friday, September 24, when the first ball is struck. As Butch Harmon would say; ‘bring it on’ and no doubt the first hole won will be greeted by his signature words, ‘Yes Sir’.

The Sky Sports team look forward to sharing three glorious days with you.