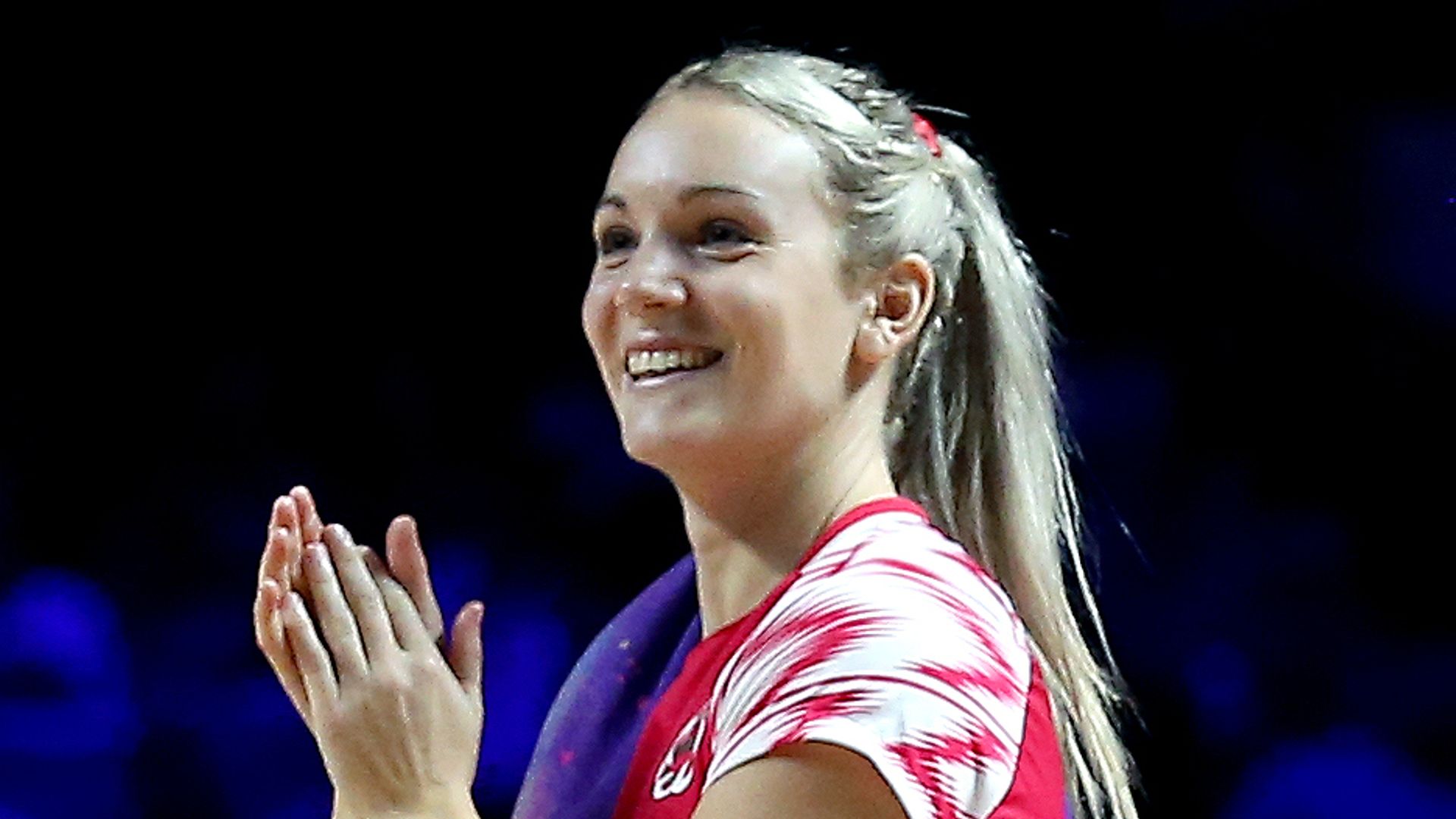 Haythornthwaite has made 50 international appearances since her Vitality Roses debut in 2015; the 28-year-old won Commonwealth Games gold in 2018 and bronze at the 2019 World Cup

Haythornthwaite confirmed last week that she would be returning home to England following a three-year stint in Australia, where she won two league titles – including victory in August’s Super Netball Grand Final.

The 28-year-old has been an instrumental part of the England set-up since making her international debut in 2015 – winning Commonwealth Games gold in 2018 and a bronze medal at the 2019 World Cup, amassing 50 caps for the Roses in the process.

She began her career in Yorkshire with Leeds Carnegie and Yorkshire Jets before joining Manchester Thunder for a solitary season in 2016.

Haythornthwaite then lifted consecutive Superleague titles during a successful spell for Wasps before making the trip down under, and she insists her decision to return to Superleague is about ‘solidifying her netball’.

“Obviously, it’s a really big year both internationally and domestically [for netball] next season, so I wanted to give myself the best opportunity to get out there week in week out and do what I love, ” she admitted.

“Everyone knows that I was far away from home for the last few years, and I got a little bit homesick towards the end of this year, so it was super important for me to have that factor come in to the decision. I’m so excited to come back home and back to the UK.”

Haythornthwaite – who can feature at both wing-attack and goal-attack – narrowly missed out on Superleague success with Thunder back in 2016, and she is relishing her return to the North-West. 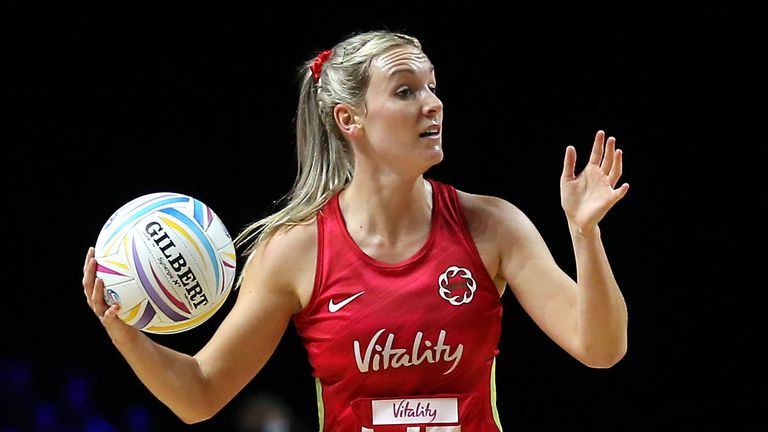 “I’m excited to bring back what I have learned back to the Thunder family, but I’ve still got so much to learn and keep evolving my own netball game as-well.”

“It’s crazy to think that it was six years ago today I first signed for Thunder. I have gained lots of experience in Australia and have an understanding of how life as a full-time netballer works out here.

“I’m excited to bring back what I have learned [over in Australia] back to the Thunder family, but I’ve still got so much to learn and keep evolving my own netball game as-well.”

“She is a world class wing attack, a position we had highlighted as a key area to strengthen.

“Her ability to also cover the goal attack position makes it an even more exciting prospect for us, as we now have a number of combinations that will be available to us as we push for the 2022 title. It is a fantastic position to be in.”