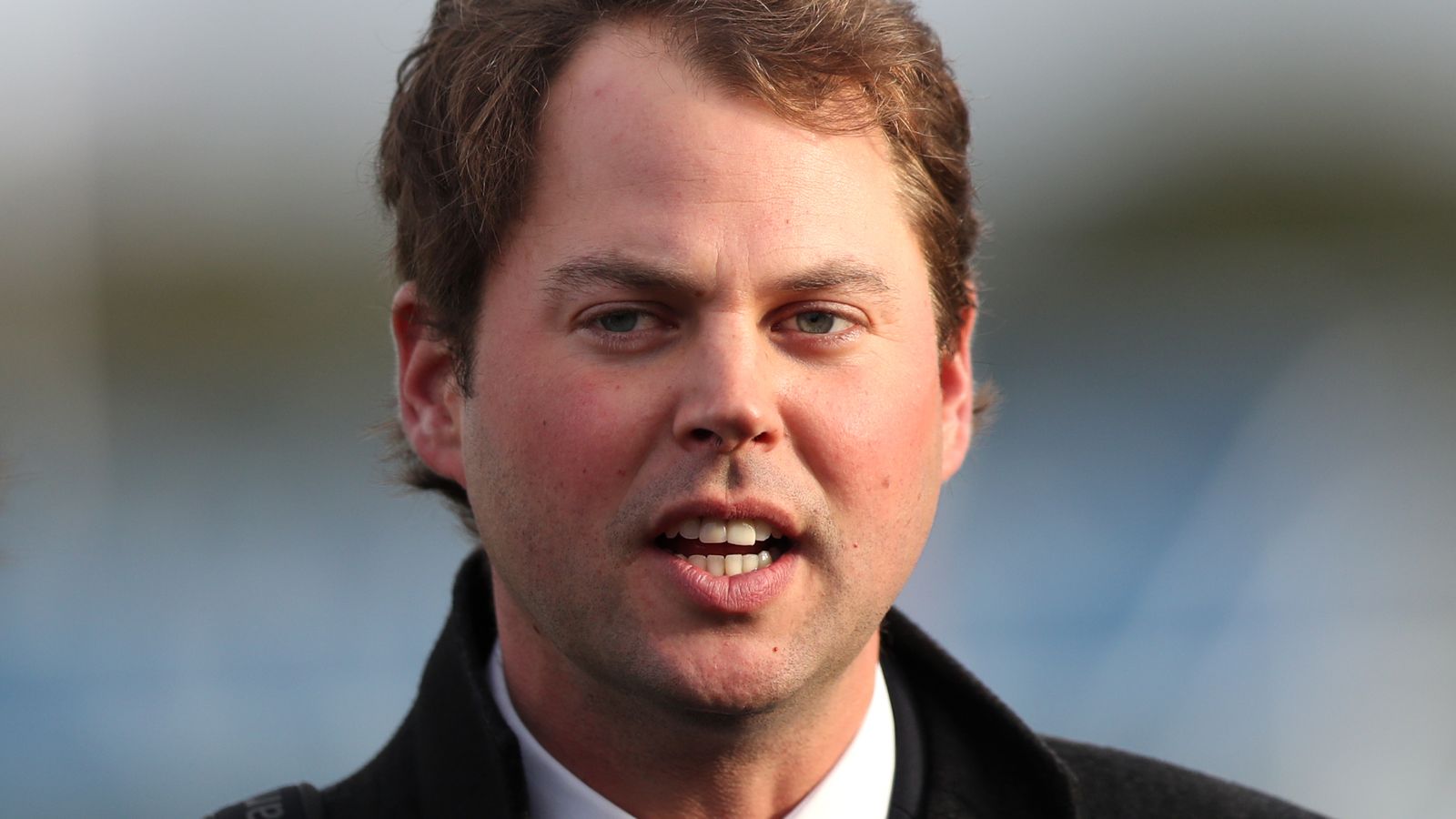 Charlie Fellowes is keeping a close eye on the Newmarket weather after stumping up £20,000 to supplement Eve Lodge for the Juddmonte Cheveley Park Stakes.

The Ardad filly struck Group Three gold last time out when landing the Sirenia Stakes on the Kempton Polytrack – form which received a huge boost when runner-up Wings Of War and third-placed Hierarchy finished first and second respectively in the Mill Reef Stakes at Newbury.

Eve Lodge, who runs in the colours of Mathis Stables, may bid for Group One glory on Saturday, although Fellowes would not be keen to run if the ground is on the fast side.

He said: “The owners have been brilliant – they’ve put no pressure on her running but have said we’ll see what happens with the weather through the week and go from there.

“I was a bit worried about what she beat at Kempton, but it turns out I need not have been – with them being first and second in the Mill Reef.

“You don’t get to run in Cheveley Parks very often. She’s a very good filly, we’ve always felt that, so providing the ground isn’t too quick I see no reason why we won’t take our chance.

“The rain on Sunday helped, and there is the possibility of showers later in the week.”

George Boughey’s Corazon, a Group Three winner in France and third in the Flying Childers this month, was also supplemented for the six-furlong heat – while the same trainer has Thunder Love too.

The Ger Lyons-trained Sacred Bridge is among the leading lights for the contest, having won each of her four starts to date – including the Round Tower Stakes at the Curragh last time out.

She is one of four possible Irish raiders – along with Aidan O’Brien’s Naas maiden winner Tenebrism and Joseph O’Brien’s pair of Pennine Hills and Velocidad.

Zain Claudette brings some classy form to the table, having won three of her four starts, including the Princess Margaret Stakes at Ascot and the Lowther at York on her two most recent outings for trainer Ismail Mohammed.

He said: “She’s in very good form – we worked her on Monday on the all weather, and she is flying.

“She’s in good nick up to now – we’ll work her on grass on Wednesday too. She’s changed a lot since the Group Two and she’s doing very, very well.

“You will 100 per cent see her in the Cheveley Park next.”

Lowther second Sandrine is in the mix again for Andrew Balding, having won the Albany at Royal Ascot and the Duchess of Cambridge Stakes on Newmarket’s July Course earlier in the campaign.

Flotus was an impressive Ripon scorer for Simon and Ed Crisford and she is also among 15 confirmations – while French raider Have A Good Day, sixth in the Prix Morny, adds an extra European flavour for Florian Guyader.

Karl Burke has both Guilded and Illustrating to choose from, with Desert Dreamer and Sense Of Duty the other possibles.