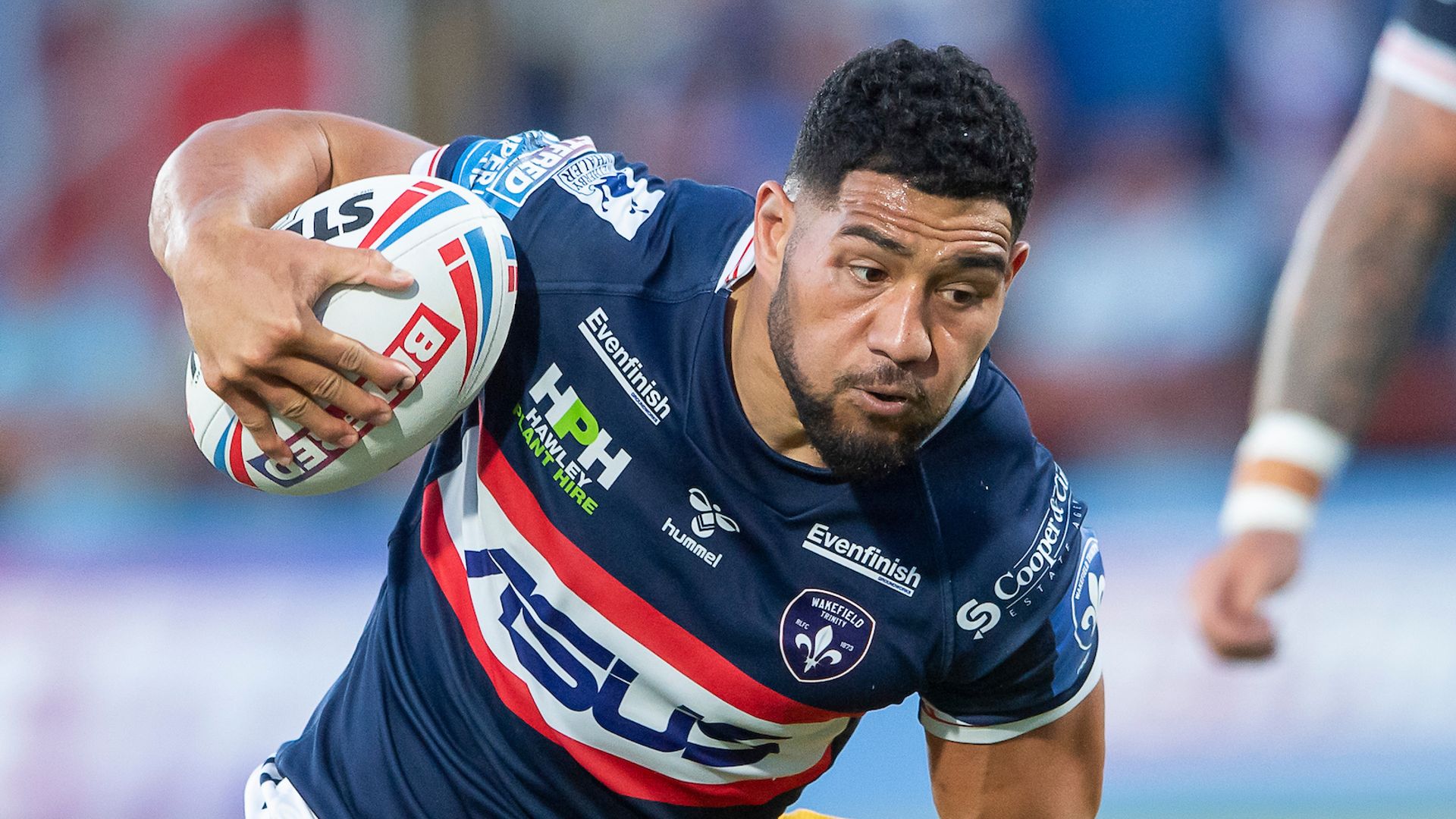 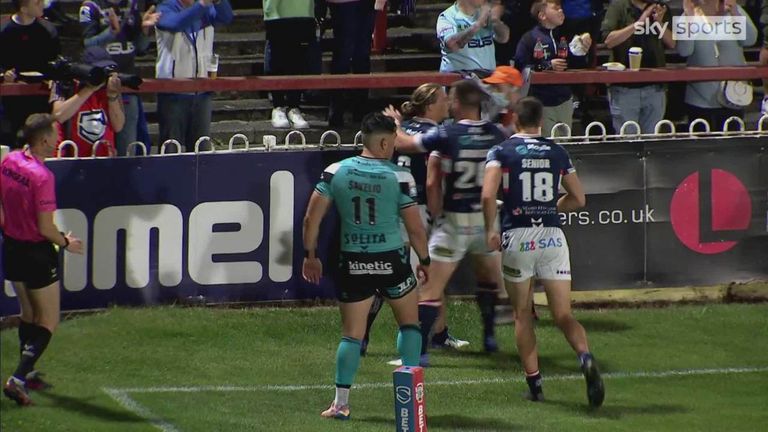 Wakefield finished the Super League season on a high after thrashing Hull FC 44-12, as Trinity ran in six tries in a devastating first half to hand the struggling Airlie Birds their 10th loss in their past 11 games.

Wakefield interim coach Willie Poching furthered his claim to be given the job permanently after the scintillating victory at the Mobile Rocket Stadium.

It took Trinity just three minutes to take the lead, when Innes Senior dived over in the corner. Lino added the extras.

Five minutes later Liam Kay had a let-off, when he failed to field a bouncing kick and almost let in the Airlie Birds to score, but it mattered not as Trinity were marching down field with ease.

In the 13th minute they increased their lead, after Mitieli Vulikijapani spilled a kick and James Batchelor picked up the scraps to touch down, and Lino made no mistake with his conversion.

Wakefield were cruising and the visitors continued to make error after error.

Trinity were in a dominant mood and soon had their third try of the evening when Kelepi Tanginoa crossed off Lino’s grubber. The halfback’s kick was perfect to increase the lead to 18-0.

In the 24th minute Hull lost Jamie Shaul when the fullback left the field for a concussion test.

The carnage kept coming, with Jacob Miller barging over to inflict more damage.

Lino could not maintain his perfect kicking record from the side-line, with the score remaining 22-0.

It went from bad to worse three minutes later when David Fifita picked up a loose ball to grab a simple try.

Lino nailed his fourth conversion of the night to extend the lead to 28-0.

Almost from the kick-off Wakefield were in again, this time Ryan Hampshire breaking through on the left edge to score.

Lino’s conversion was perfect as Trinity romped to a half-time score of 34-0, as Hull FC headed to the dressing room humbled and embarrassed at the interval.

In the second half they attempted to restore some pride and Bureta Faraimo almost dived over on the left wing.

The Airlie Birds managed to stem the bleeding and keep Wakefield from scoring their seventh try. In the 60th minute the visitors finally got on the scoreboard when Vulikijapani crashed over. Jake Connor nailed the conversion to cut the score back to 34-6.

Lino was then sent to the sin-bin, and soon after the visitors were in again when Connor won the race to ground the ball from his own kick. Connor converted his try to make it 34-12.

It was a better second half for Hull FC but not enough for them to avoid defeat and a disappointing end to their season.

The demolition finished in the final minutes when Tanginoa secured his brace and Kay touched down.