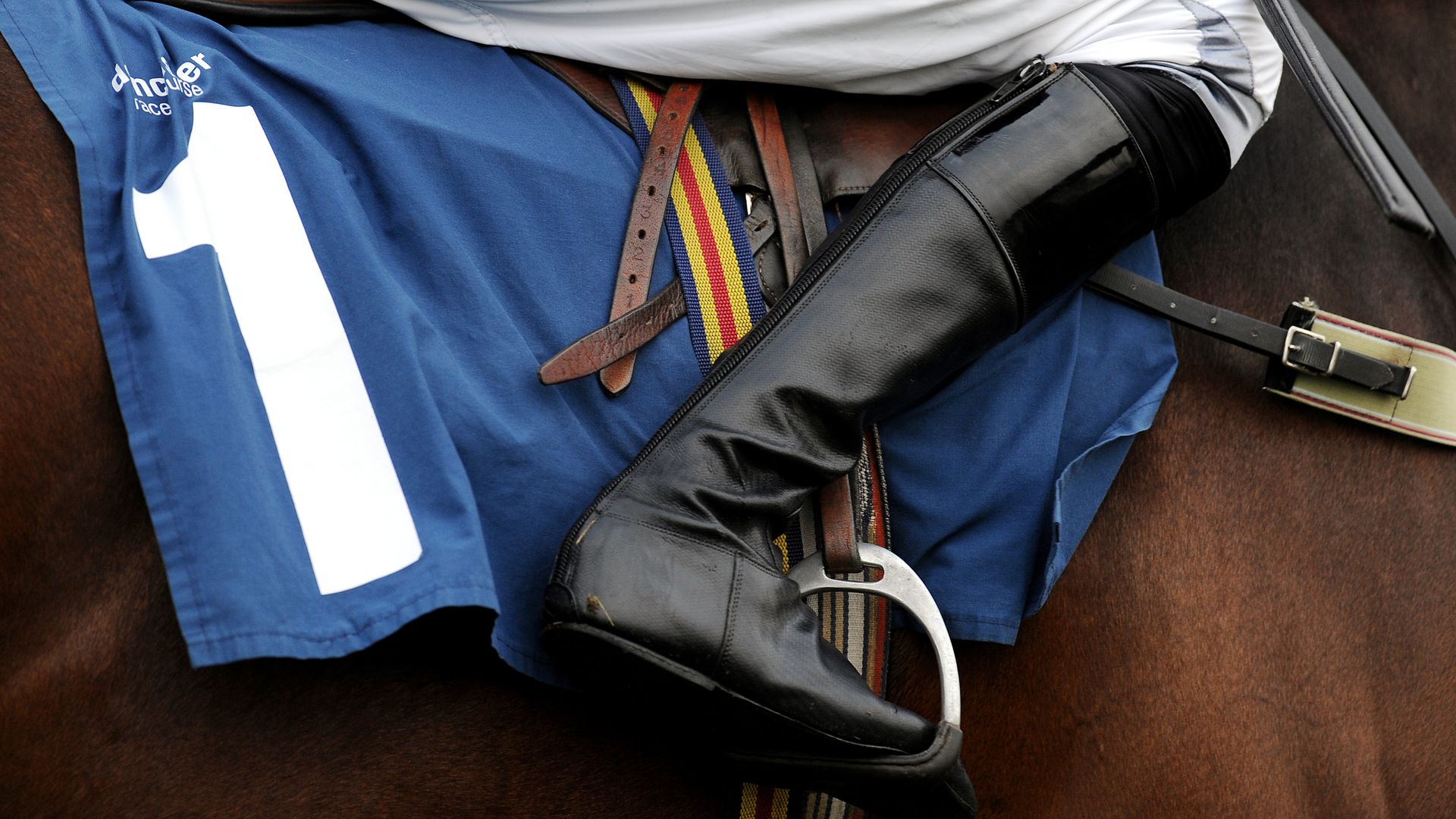 Jockey Tomas Mejia has been banned for 10 years for using an electronic device to win a race in the USA earlier this month.

In a ruling announced on Thursday, the stewards at Monmouth Park also fined the 26-year-old Panamanian $5,000 and recommended that the New Jersey Racing Commission permanently revoke his jockeys’ licence. Tracks around the country will uphold the ban.

The stewards said in their ruling that Mejia deployed the electronic device, which can be used to shock a horse into running faster, in winning the seventh race at Monmouth on September 3 with Strongerthanuknow.

They said he had the prohibited device entering the winner’s circle and prior to dismounting.

The board said photographic evidence was presented at its hearing on September 9 and the jockey was taken off his mounts the following day.

The original hearing continued on Wednesday before a decision was made.

During the suspension, which runs through to September 9, 2031, Mejia is denied access to all racetracks under the jurisdiction of the state racing commission.

Mejia had 19 wins from 149 rides at Monmouth Park this season and was 11th among the jockeys in wins. For the year, he had 42 wins from 350 runners.