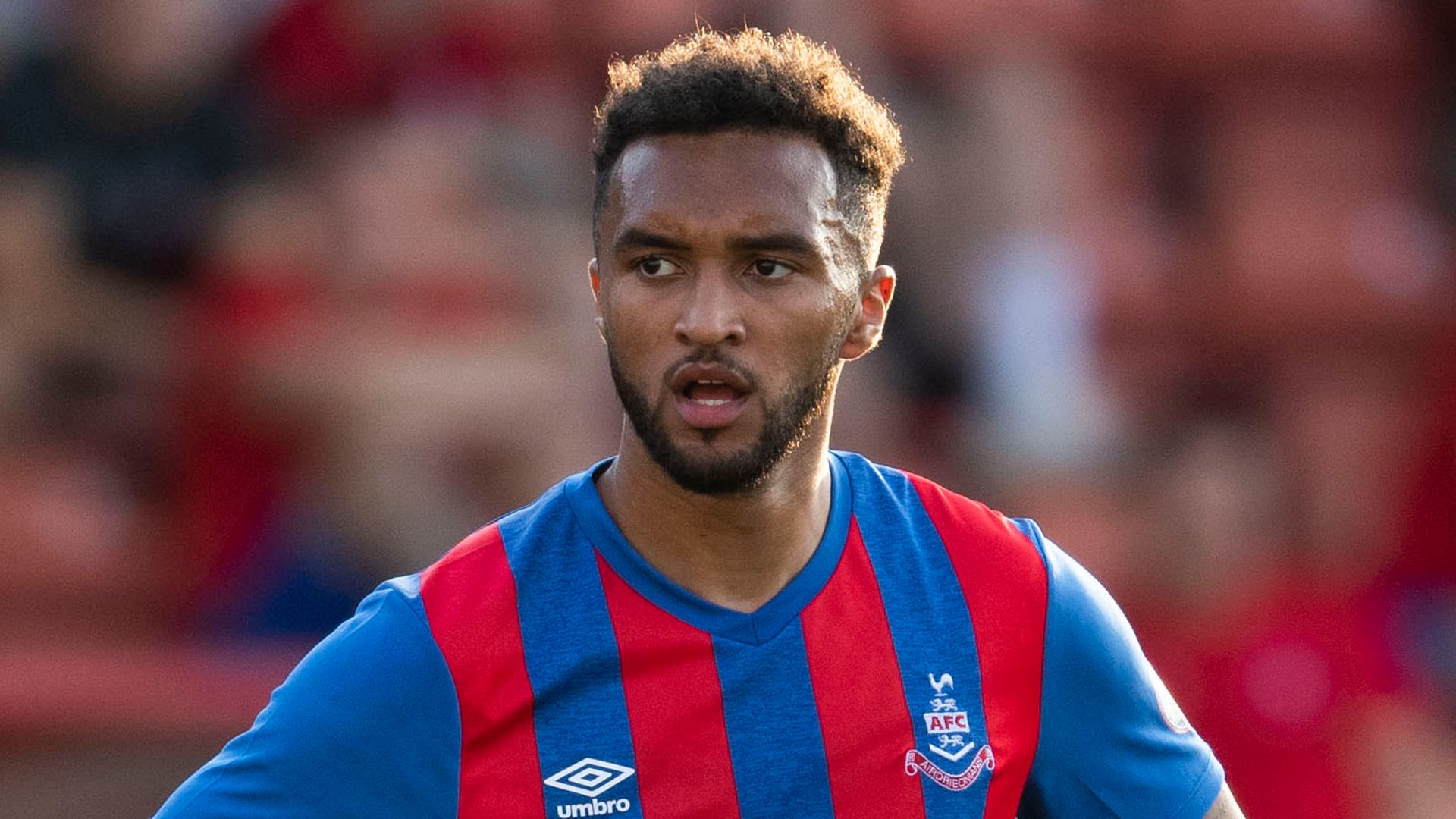 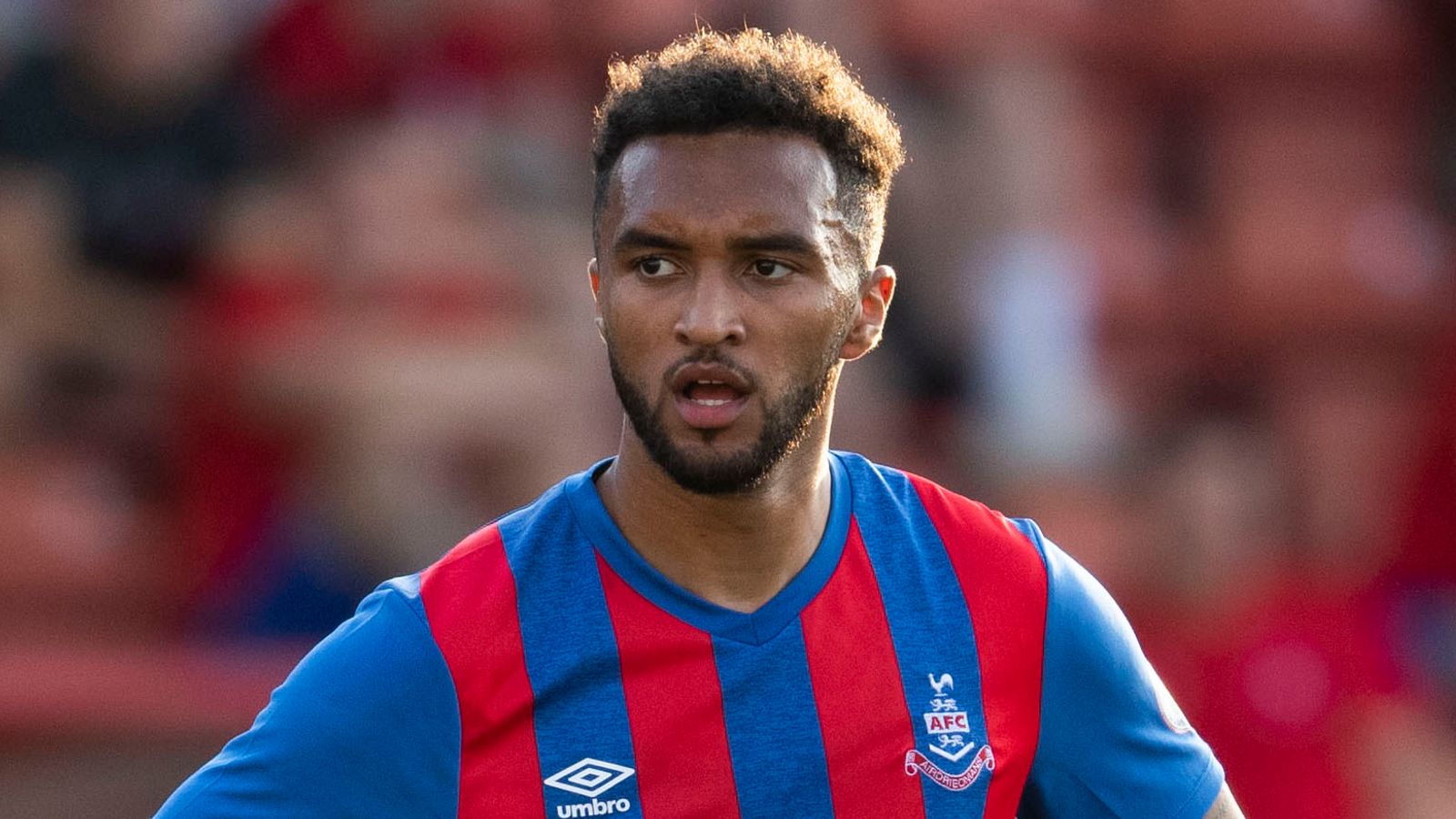 Airdrieonians defender Rico Quitongo has claimed he was racially abused by one of the club’s supporters during Saturday’s 0-0 draw with Queen’s Park.

The 22-year-old has said Airdrie will be investigating the incident but that “more needs to be done for cowards to change”.

“Can’t believe I’m actually writing this but here goes…Saturday at my football game away to Queen’s Park I was subjected to racial abuse by one of my own Airdrie supporters,” he said in a Twitter post on Tuesday.

“Now as I’m not surprised with this still in football I am more hugely disappointed to hear it from where a section where my family would normally be sitting.

“Thankfully, my family weren’t there but it makes no difference, it shouldn’t be in football and I absolutely don’t deserve to be personally abused for my skin colour.

“I’m all for banter with fans etc, but I will not tolerate it whatsoever.

“I may not be the best footballer for fans, but I shouldn’t be singled out period.

“The club have a pending investigation and are supporting me as much as they can, but you can’t always catch these idiots that make these remarks, which upsets me.

“This is not a cry for sympathy, as it’s the last thing I’d want, but more needs to done for cowards to change.”