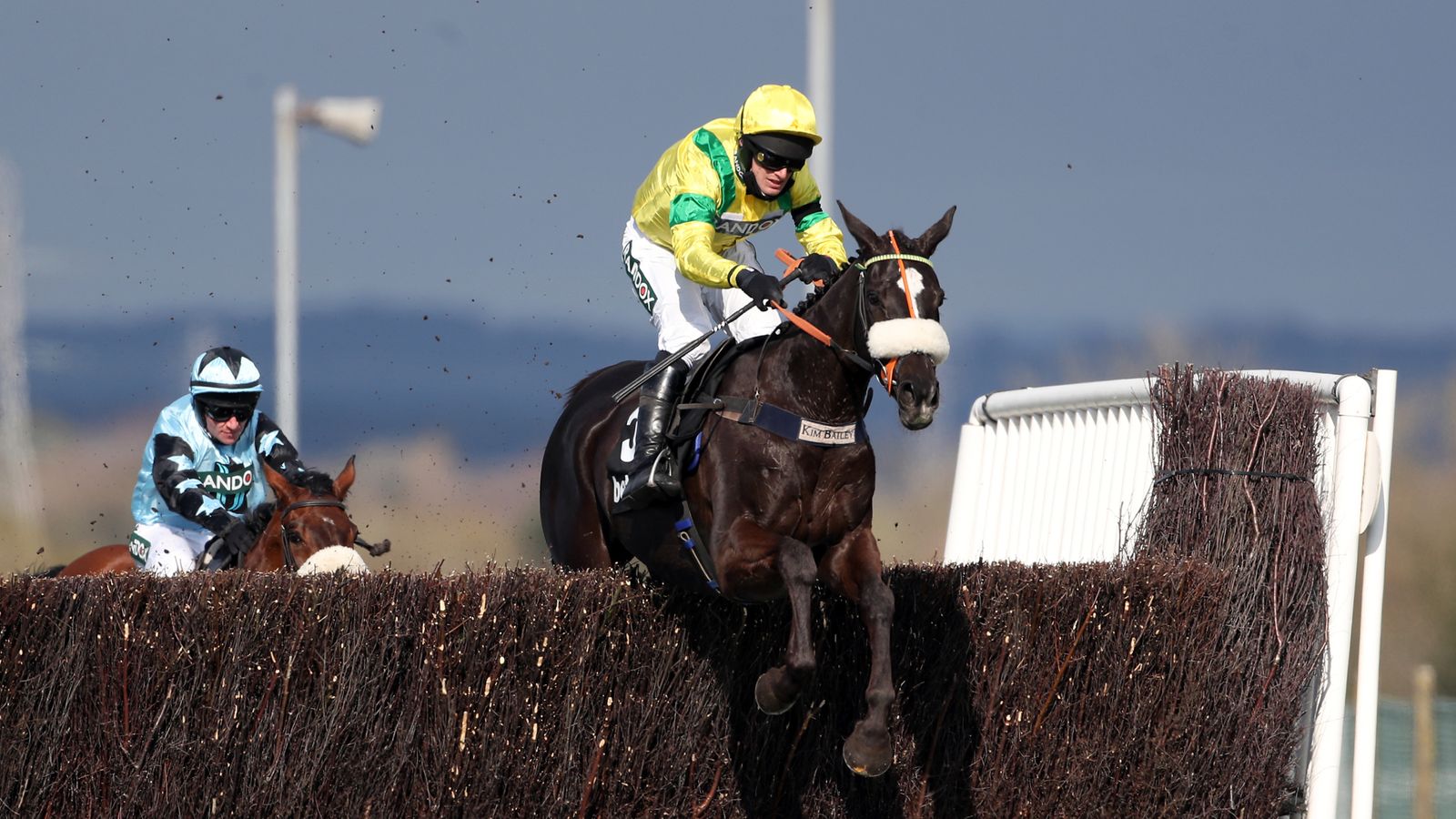 Aintree winner Happygolucky has been ruled out for the season with a minor tendon injury, trainer Kim Bailey has told Sky Sports Racing.

Bailey’s seven-year-old finished second in the Ultima Handicap Chase at the Cheltenham Festival this year, following that up with victory at Aintree in April in the Grade Three Betway Handicap Chase.

That victory earned Happygolucky a rating of 157 and saw him cut to 33/1 for next year’s Grand National.

Owned by Lady Dulverton, the son of Jeremy has won three of his five starts over fences, including at Cheltenham’s December meeting last year.

Happygolucky has never been outside the places in any of his nine career runs, including finishing fourth in the Martin Pipe Conditional Jockeys’ Handicap Hurdle at the Cheltenham Festival in 2020.

Watch as Kim Bailey previews his 2021/22 jump season stars live on Sky Sports Racing on Thursday, September 16 at 11.55am.