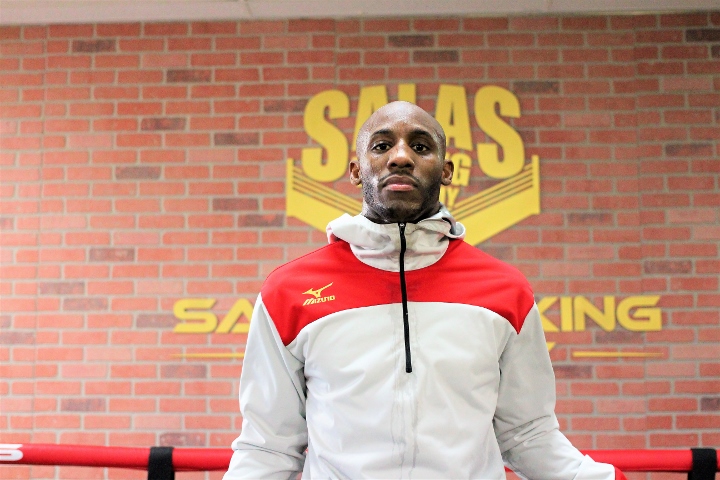 The event will be headlined by the welterweight clash between Manny Pacquiao and IBF, WBC world champion Errol Spence.

Ugas has won three fights in a row since losing a close twelve round split-decision to Shawn Porter in March of 2019.

Maidana (18-1, 13 KOs) wants to step out of the shadow of his well-known older brother, former two division champion Marcos Maidana.

The 29-year-old won his first 16 fights, before losing a decision in January 2019 to Jaider Parra. Since suffering that loss, Maidana has bounced back with two wins in a row.

Ugas could very well land a unification clash with the winner of the Pacquiao-Spence main event – and because of that he wants to put in a showcase performance against Maidana.

“Everyone knows I’m a warrior and will fight anyone on any given day, so when they presented me with this fight against Fabian Maidana, I accepted with no hesitation,” said Ugas.

“I’ll be defending my WBA title and the world will see why I am must-see T.V. This will be one of the best FOX Sports PBC pay-per-view events in recent history with some of the biggest names in boxing, all fighters who are known for leaving it all in the ring. I know one thing for sure, I’ll be letting my hands fly with bad intentions on August 21. I also want to dedicate this fight to all the brave men, women and children who are fighting for their freedom in Cuba. Patria y Vida!”