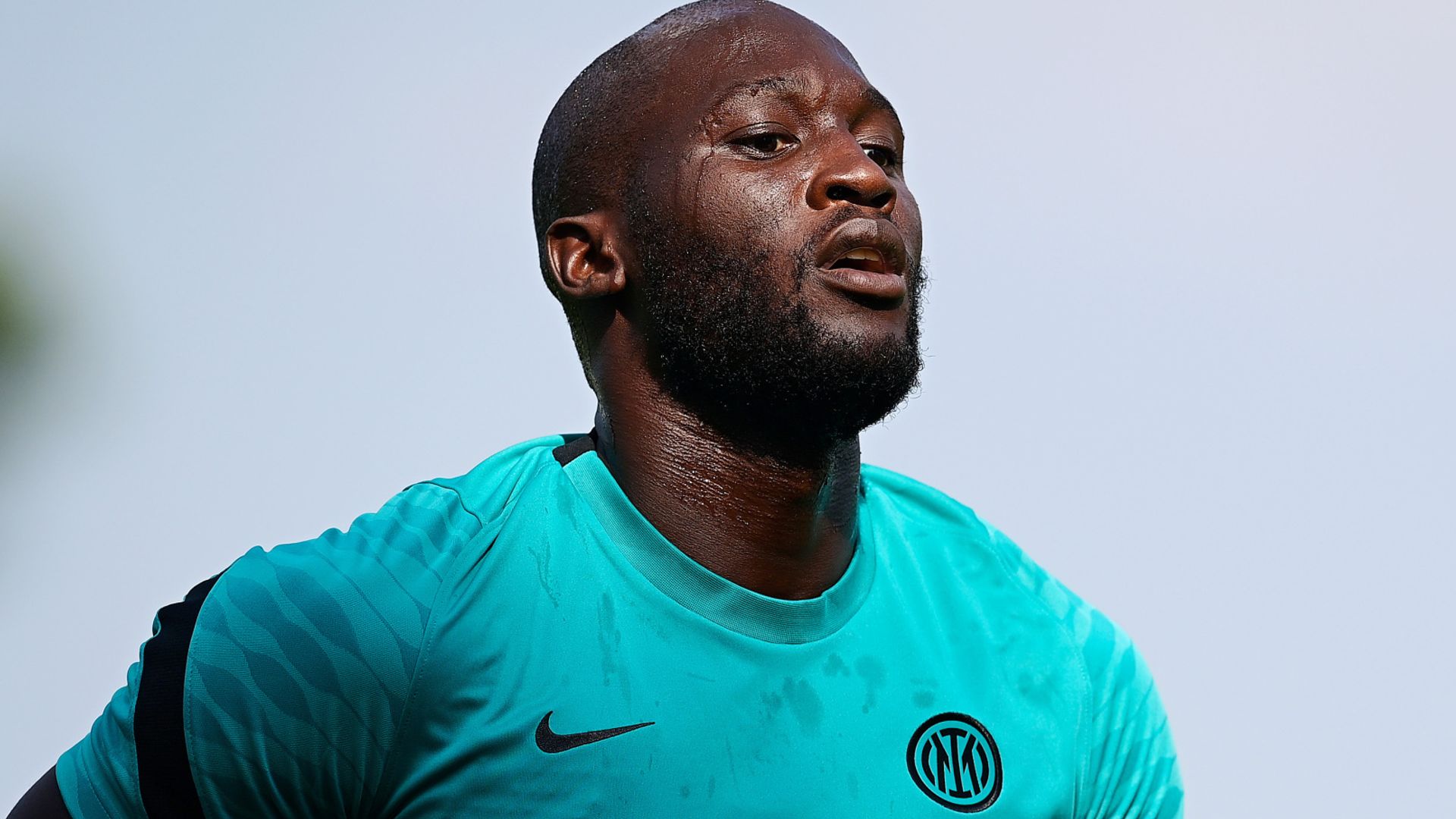 Romelu Lukaku has told Inter Milan he would like them to accept a suitable offer for him from Chelsea.

Chelsea remain determined to re-sign the Belgium striker despite Inter having rejected a second offer of £85m for the 28-year-old, which would have also seen left-back Marcos Alonso move to the Serie A club, according to Sky in Italy.

The reigning European champions had already seen a first offer rebuffed by Inter and it is understood neither proposal had made the Italian club change their mind about selling Lukaku.

Premier League rivals Manchester City had also registered their interest in signing Lukaku earlier this year, but no offer was made as Inter showed no intention of selling at the time.

Inter need to reduce their wage bill this summer and title-winning boss Antonio Conte left the club in May amid concerns about plans to cut his budget.

Chelsea are determined to sign a world-class striker and their other main target this summer has been Borussia Dortmund’s Erling Haaland.

Lukaku previously spent three years at Chelsea after signing from Anderlecht as a teenager in 2011.

However, he made only 15 appearances for the club – failing to score a goal – before moving to Everton for £28m in July 2014.

He was close to a return in July 2017 but opted to join Manchester United for £75m. Inter signed him from United for £73m two years ago.

You can follow all the latest transfer news and rumours in our dedicated Transfer Centre blog on Sky Sports’ digital platforms, as well as keeping track of all the developments on Sky Sports News.