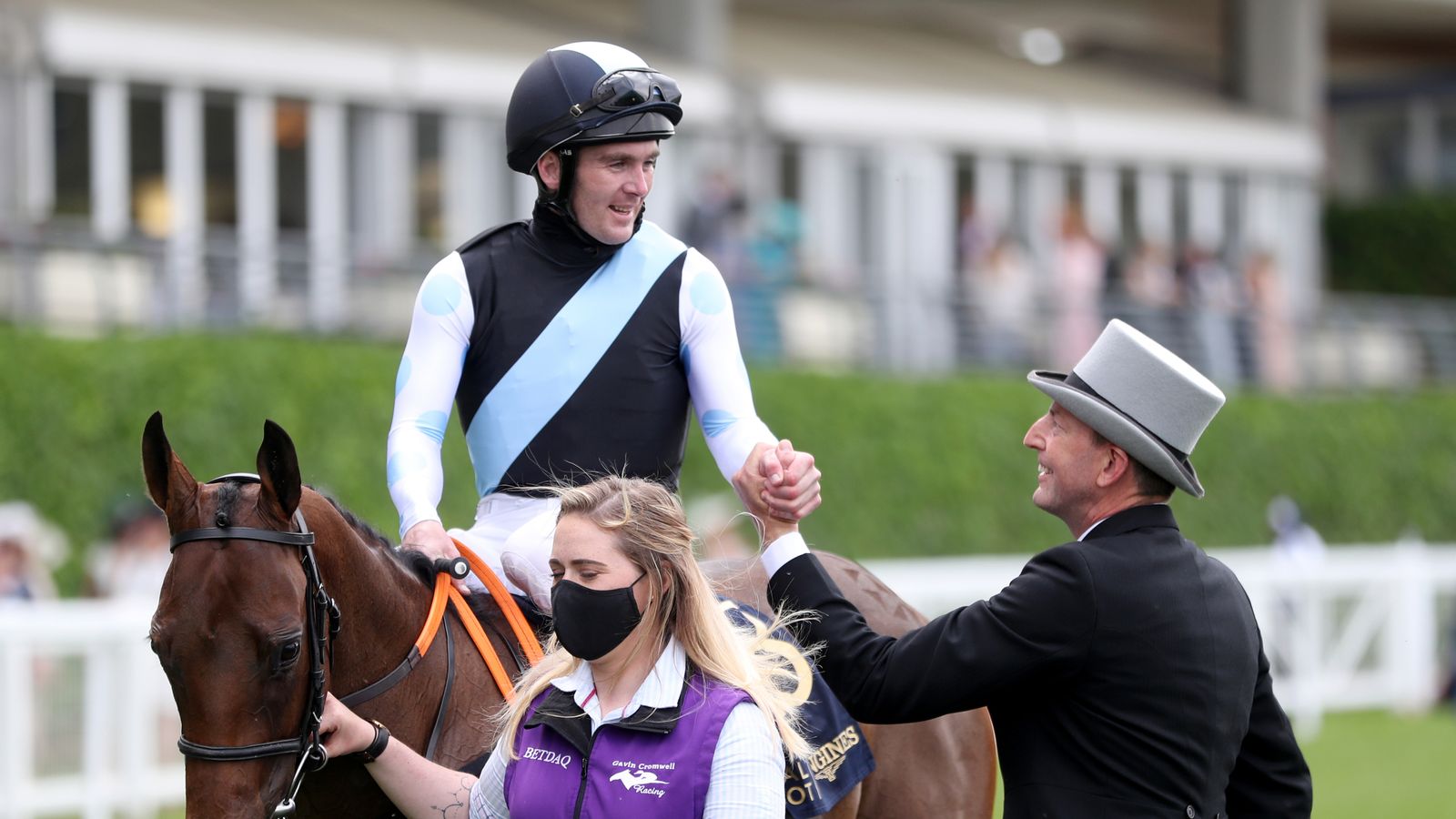 Quick Suzy is likely to take on the boys in the Keeneland Phoenix Stakes at the Curragh next weekend.

Trained by Gavin Cromwell, the filly was an impressive winner of the Queen Mary Stakes at Royal Ascot for her American-based syndicate Eclipse Thoroughbred Partners.

The original plan after Ascot had been to wait until the Cheveley Park at Newmarket at the end of next month, but she was added to the Phoenix at the second entry stage.

Bloodstock agent Joseph Burke, who facilitated the sale, said on behalf of the owners: “We added her at the second entry stage, and I’d say it’s 95 per cent that she’ll run. She just needs to do a bit of work in the week.

“I think she’s a filly who loves her work, and it would have been a long time to wait until the Cheveley Park.

“As a Group Two winner we didn’t see much point in going for the Lowther, and if she can get Group One black type in the first Group One of the season for juveniles in Ireland that will be a big thing and make her a valuable breeding prospect.

“She’ll do a piece either Monday or Tuesday, depending on (jockey) Gary Carroll’s availability, but at the moment it looks like she’s going.”

Sunday’s race promises to be typically strong, and Burke added: “It looks like the first two from the Railway Stakes are heading there too, Go Bears Go and Castle Star, and I’d imagine Go Bears Go will be favourite – because the Railway looked the strongest two-year-old race of the season at the time to me.

“I don’t think we’ll be far behind, along with Ger Lyons’ Beauty Inspire.

“The race is only down the road for Quick Suzy. She doesn’t have to travel this time, and I know travel in 2021 is a big deal – it must be a bonus to spend the night in your own stable.”