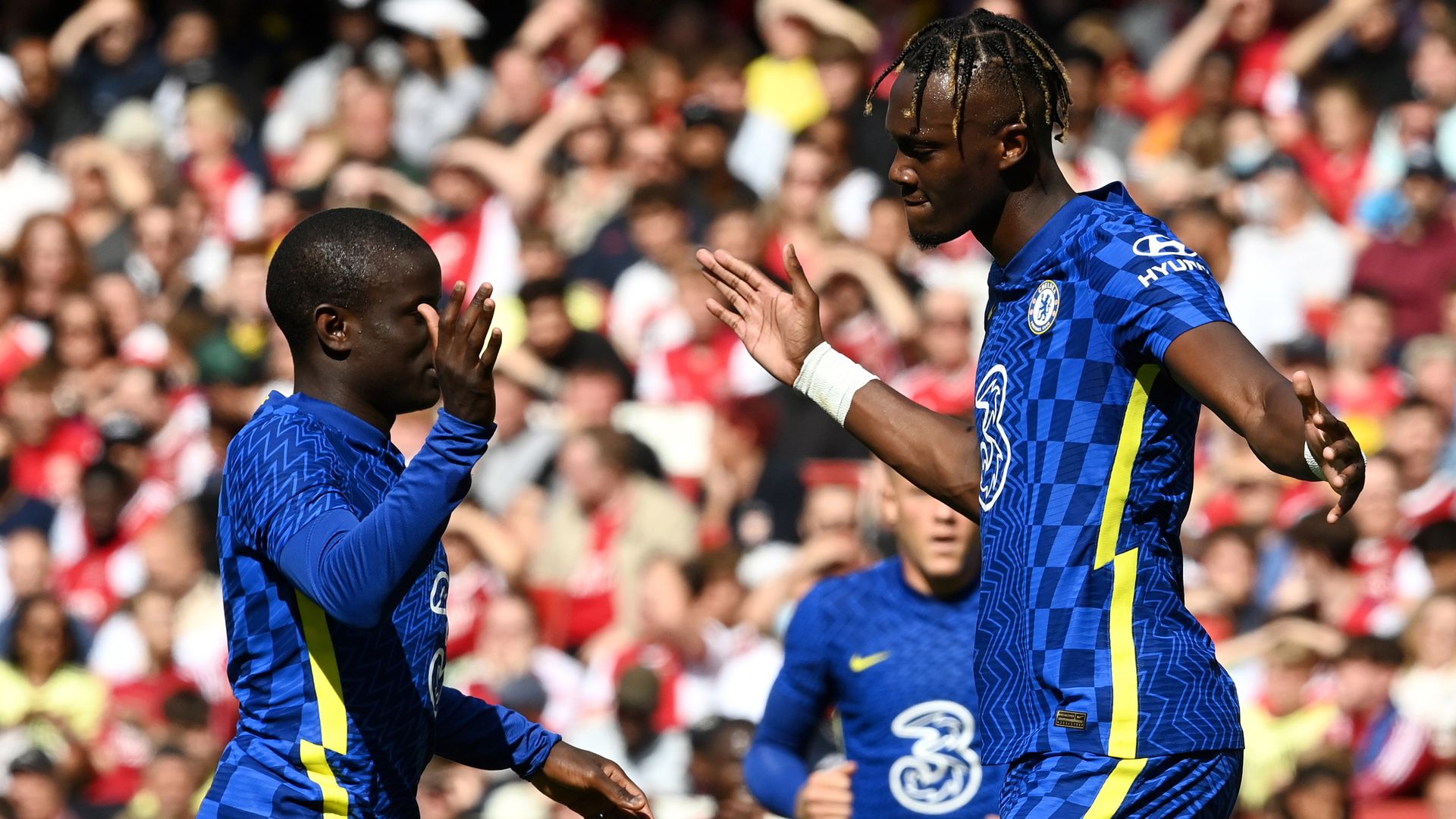 Defensive errors proved costly for Arsenal as Chelsea ran out 2-1 winners in a competitive preseason friendly at the Emirates Stadium.

Following Arsenal Women’s 2-1 win over Chelsea, it was the turn of the men and it was the visitors who took the lead through Kai Havertz’s 26th-minute strike.

Emile Smith Rowe hit the woodwork as Arsenal pushed for an equaliser, while Hakim Ziyech also struck the post as Chelsea went in at the break with the lead.

The Gunners, who handed a debut to £50m signing Ben White at the start of the second half, eventually found a response through Granit Xhaka’s header but just four minutes later Hector Bellerin gifted possession to Tammy Abraham and the striker, who has been linked with a move to Arsenal this summer, restored Chelsea’s lead.

Mikel Arteta’s side thought they’d grabbed an equaliser when Joe Willock’s shot crashed down off the underside of the crossbar and across the line, but the goal wasn’t given as Chelsea held on for a confidence-boosting win ahead of the new campaign.

Arsenal’s final preseason fixture before the start of the Premier League season is next Sunday (August 8) against north London rivals Tottenham at the Tottenham Hotspur Stadium; kick off 2pm.

Arsenal will start their 2021/22 Premier League campaign away at newcomers Brentford on Friday August 14, live on Sky Sports.

Mikel Arteta’s side, who finished a disappointing eighth in the Premier League table, then have a London derby at the Emirates against European champions Chelsea on August 22, before going to current champions Manchester City on August 28.

Arsenal’s Boxing Day fixture is at newly-promoted Norwich, they will host Manchester City on New Year’s Day, and their final game of the season is at home to Everton on May 22.

Chelsea will face Arsenal and Liverpool in their opening three Premier League games of the 2021/22 season, quickly followed by meetings with Tottenham and Manchester City.

Thomas Tuchel’s first full season begins at home to Crystal Palace on the opening weekend, followed by two tough away trips to Arsenal and Liverpool. Aston Villa will then visit Stamford Bridge before Chelsea make the short trip to north London to face fierce rivals Tottenham at the start of September.

This is followed by a Champions League final re-match with Man City, as the reigning Premier League champions look to exact some revenge for the 1-0 defeat in May.