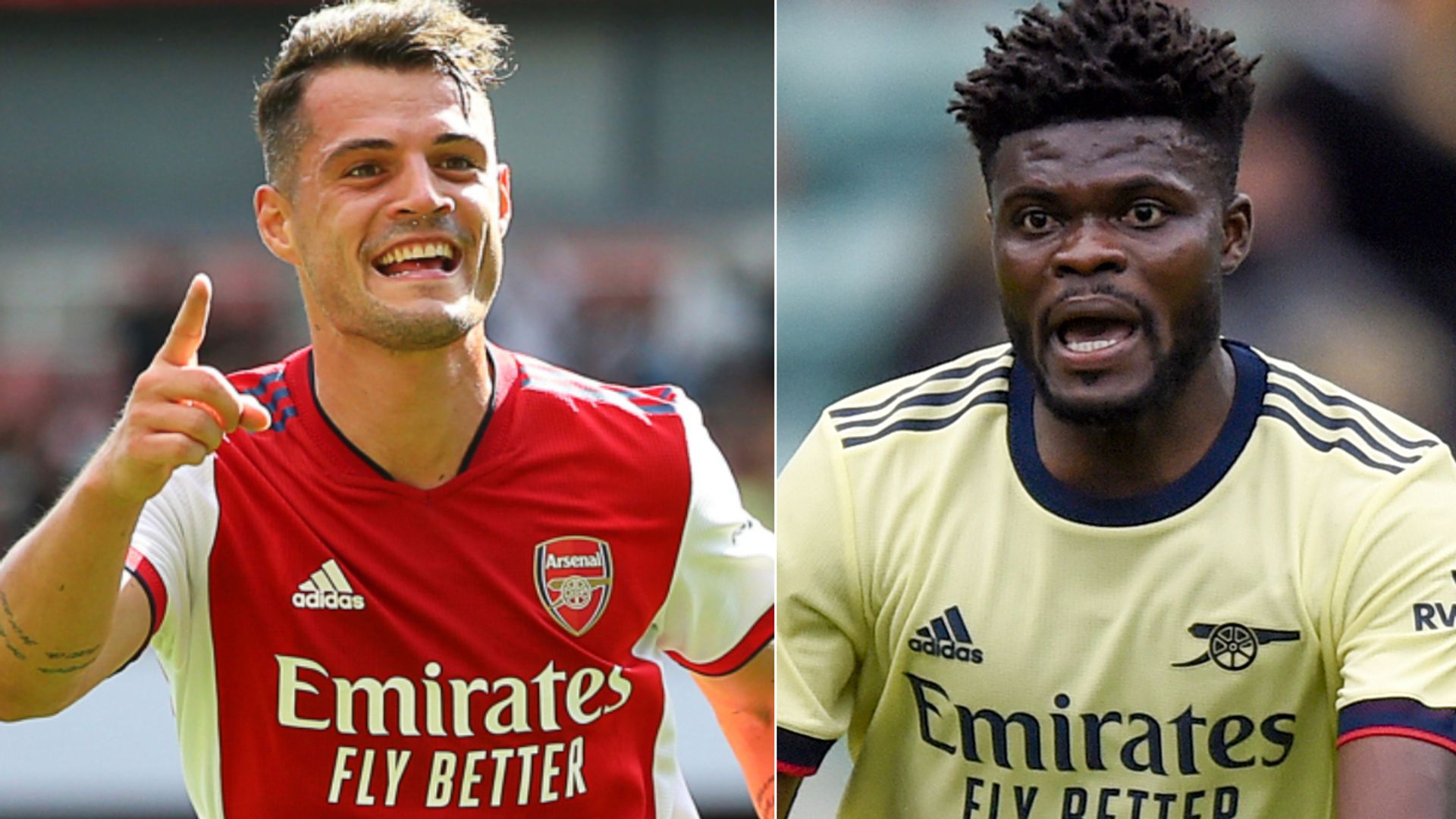 Arsenal boss Mikel Arteta has confirmed that Granit Xhaka will stay at the club this season, but there is an injury scare after Thomas Partey limped off during a pre-season friendly.

Roma made offers to sign Xhaka this summer – and while a transfer looked likely, Arsenal’s valuation was never met by the Serie A side.

Arteta said on Friday that Xhaka remained a “key part” of his plans, but has now gone a step further by confirming the 28-year-old Swiss midfielder will remain at the Emirates this season.

“Xhaka is staying,” Arteta said after the midfielder scored against Chelsea in Sunday’s pre-season friendly.

“He wanted to play. He is a key player for us.”

Xhaka’s presence could be even more crucial for Arteta after fellow central midfielder Partey was injured during Sunday’s 2-1 friendly defeat.

Partey, who joined Arsenal last October from Atletico Madrid, appeared to suffer an ankle injury following a tackle by Chelsea forward Hakim Ziyech and was withdrawn five minutes before half-time.

“I just had a talk with the doctor,” Arteta said.

“He’ll have a scan tomorrow. At the moment it’s not looking good.”

While the decision to Xhaka may appear to be a U-turn by Arsenal, it is thought Arteta never wanted to let the midfielder go having initially convinced him to stay in January 2020.