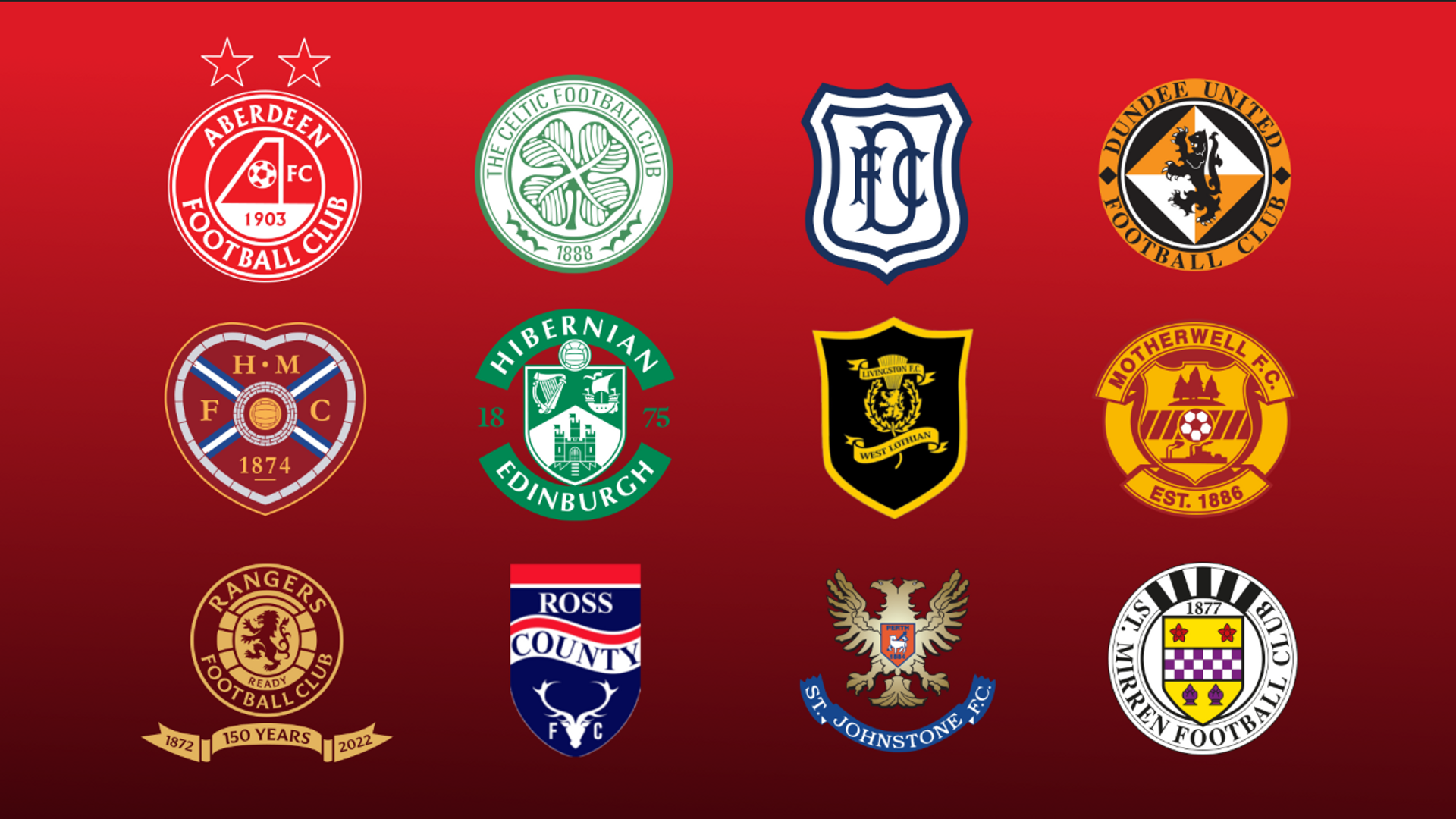 Team news and stats for the opening weekend of the Scottish Premiership games as Livingston visit champions Rangers, while Celtic travel to Hearts.

Rangers striker Alfredo Morelos is in quarantine after returning from an extended close season in Colombia.

Ryan Jack is awaiting the green light from a specialist to resume full-contact training following a calf injury.

Rangers will assess the fitness of their Euro 2020 players but reported no other absentees after Kemar Roofe and Joe Aribo sat out recent friendlies.

Livingston midfielder Marvin Bartley is suspended for the trip to face Rangers at Ibrox.

The player/assistant manager has a two-match ban carried over from last season, but has not featured in the Premier Sports Cup anyway.

Livi will closely monitor the fitness of several players following their Covid-19 problems and some will be given more time to return.

Dundee’s selection problems have eased ahead of their cinch Premiership return.

One unnamed player remains out for the visit of St Mirren after catching Covid-19. But five players who were identified as potential close contacts have been cleared to play.

Charlie Adam (calf) and Liam Fontaine (hamstring) are expected to make the game.

But Alex Jakubiak (hamstring) and Cammy Kerr (knee) look set to miss out for James McPake’s side.

St Mirren have a full bill of health for the trip to Tayside.

Austrian midfielder David Cancola will have to wait for his Ross County debut.

County begin their cinch Premiership campaign against St Johnstone on Saturday but the new signing from Slovan Liberec is in quarantine until Monday.

County have been trying to sort a loan deal for Arsenal defender Harry Clarke.

Chris Kane is unlikely to start for St Johnstone.

The striker has not had the same game time as his team-mates during pre-season.

However, Kane could feature from the bench in Dingwall.

New arrival Beni Baningime could start for Hearts in their cinch Premiership opener against Celtic.

The midfielder trained with Hearts on Thursday and Friday and will be in the squad for Saturday’s game.

John Souttar is set to feature after missing the cup win over Inverness as a precaution.

Swedish defender Carl Starfelt is in the Celtic squad after completing his quarantine period.

Fellow new signing Kyogo Furuhashi is expected to arrive this weekend but is unlikely to play.

Leigh Griffiths (calf) remains out but Nir Bitton is back from a European ban.

Jay Emmanuel-Thomas is set to be fit for Aberdeen’s cinch Premiership opener at home to Dundee United on Sunday.

The summer recruit from Livingston sustained a nasty facial gash during Thursday’s Europa Conference League qualifier at BK Hacken, but the forward is expected to recover in time for this weekend.

Youngster Dean Campbell sat out the trip to Gothenburg due to a training-ground knock and will be assessed ahead of the league opener at Pittodrie.

Motherwell will assess the fitness of new signing Juhani Ojala ahead of the cinch Premiership opener against Hibernian.

The Finland defender was in quarantine ahead of his signing on Thursday.

Bevis Mugabi has trained this week following shoulder surgery but might have to wait for his first appearance of the season while Liam Grimshaw, Connor Shields and Mark O’Hara remain on the sidelines.

Hibernian hope to have Scott Allan back for the trip to Lanarkshire.

The midfielder missed the midweek European win over Santa Coloma with a slight injury.

Joe Newell returns from suspension for the league opener.

The Scottish Premiership will kick off on the weekend of Saturday July 31 and Sunday August 1.

The top-flight will once again take a winter break from Monday January 3 until Wednesday January 26.

After 33 games, the league splits into two sections of six teams, with each team playing each other in that section.