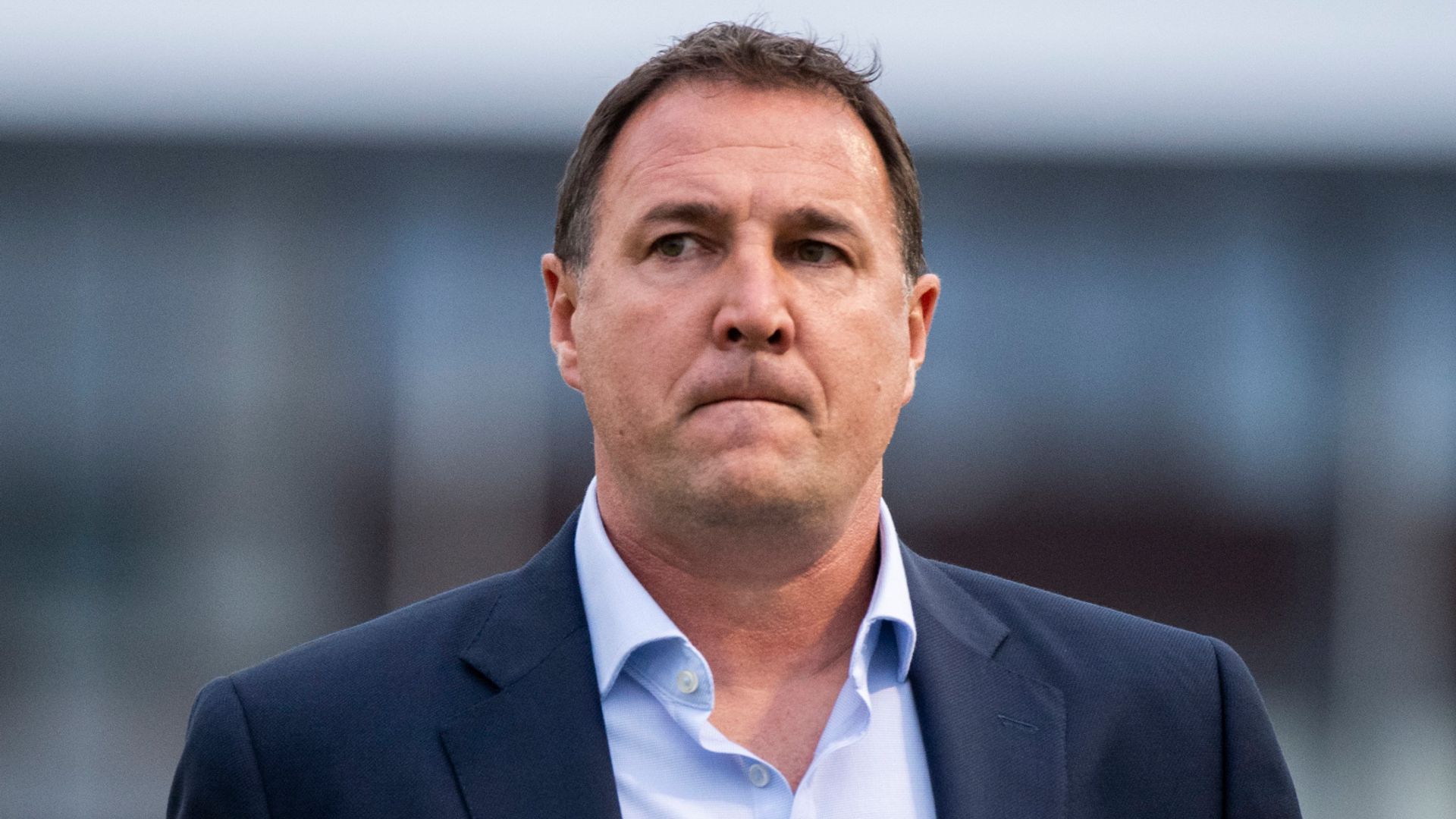 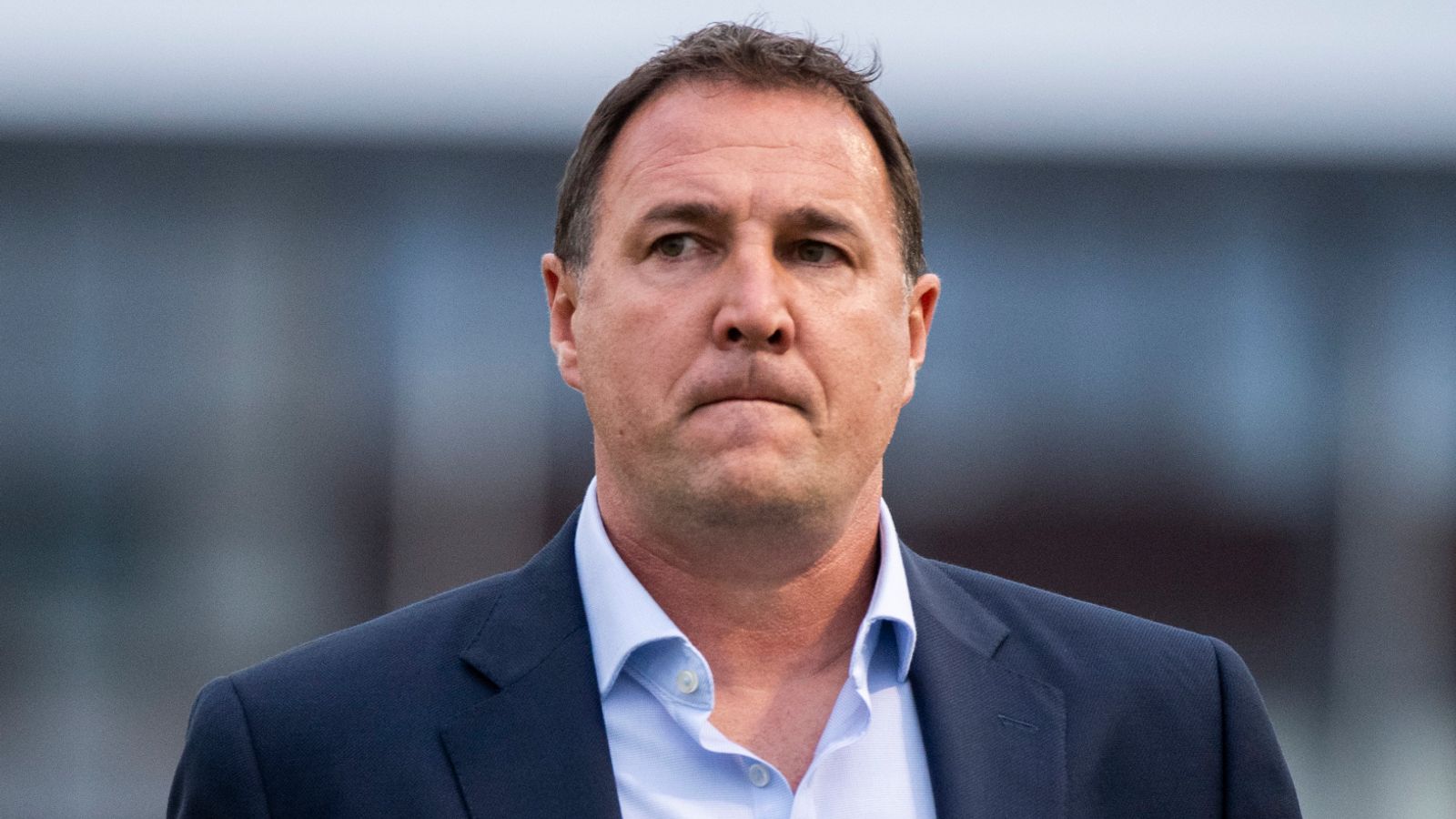 Malky Mackay wants Ross County to kick-on from last season’s relegation fight – despite the start of the new campaign being hampered by coronavirus.

The 49-year-old returned to club management this summer after six years away working at the Scottish FA, succeeding John Hughes, who left at the end of last season after keeping the club in the top flight.

But despite relishing the task of helping Ross County develop, MacKay’s initial plans have been hit by a coronavirus outbreak which forced the club to forfeit their Scottish League Cup games against Forfar Athletic and Dundee.

Speaking exclusively to Sky Sports News, Mackay said: “It’s been testing for us and not ideal but everyone is beginning to get back to where they were.

“It ranged from asymptomatic through to people in their beds for seven days, so it’s hit everyone differently

“But we’re on the mend now and I’ve been up here for nearly six weeks now and really enjoying it.

“It’s meant 15 players have left the club this summer, so it really is a change, we’ve got to bring more players in.”

Mackay is taking inspiration from St Johnstone’s exploits last season, who finished fifth and won both the Scottish Cup and Scottish League Cup.

“It’s an inspiration that there are days like that and you only have to look at two or three clubs who have done really well in certain seasons for inspiration,” Mackay added.

“Initially our aim is to make sure the club is stable again, then kick-on from there and push towards that top six at a point.

“As far as Ross County is concerned, we have to look up and onwards – there’s a very strong Premiership this year so it’s going to be difficult for us all.”