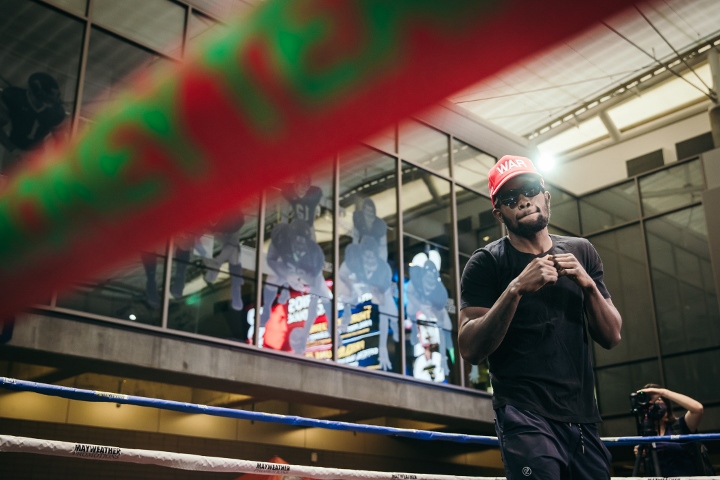 Super welterweight contender Carlos Adames will take on Mexico’s Alexis Salazar in a 10-round showdown and hard-hitting Olympian Batyr Akhmedov steps in against former world champion Argenis Mendez in a 12-round WBA Super Lightweight Title Eliminator to kick off the pay-per-view telecast. 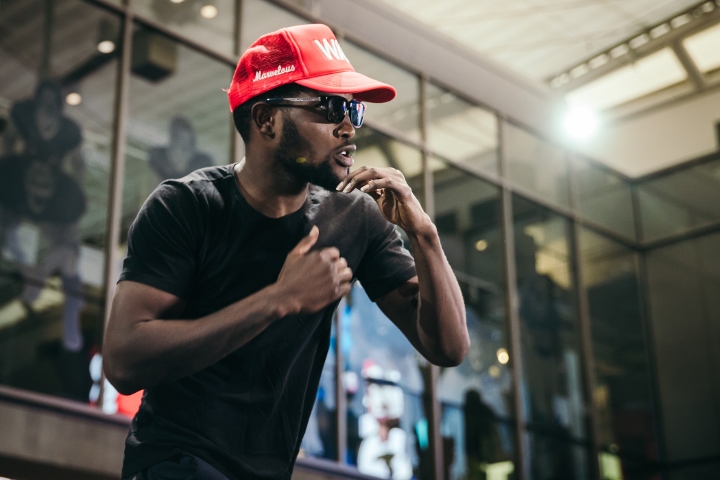 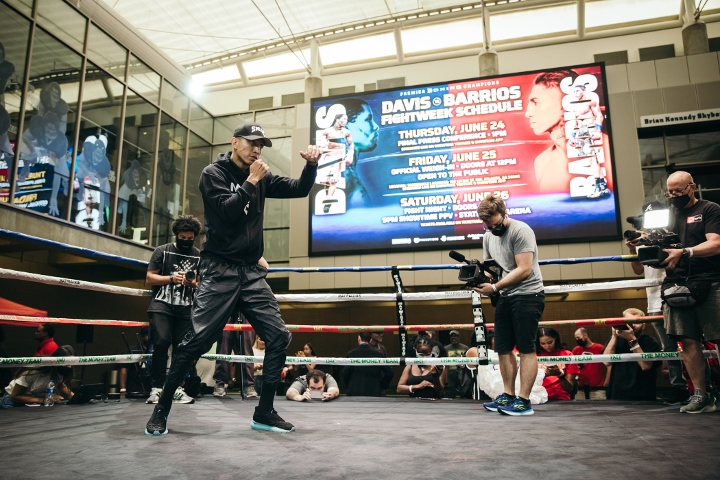 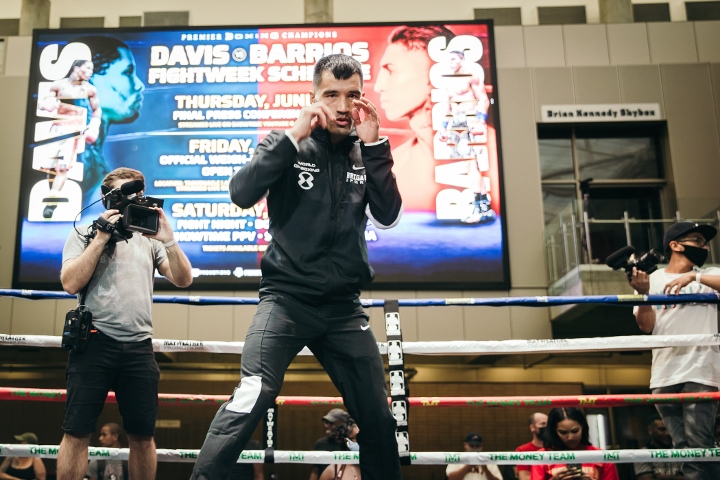 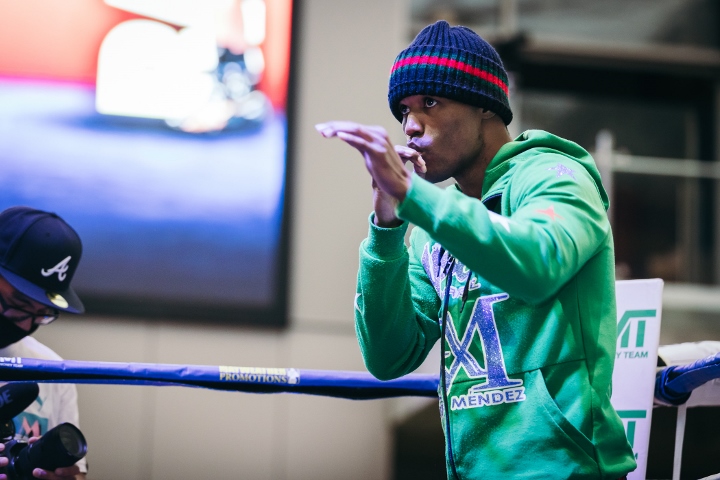 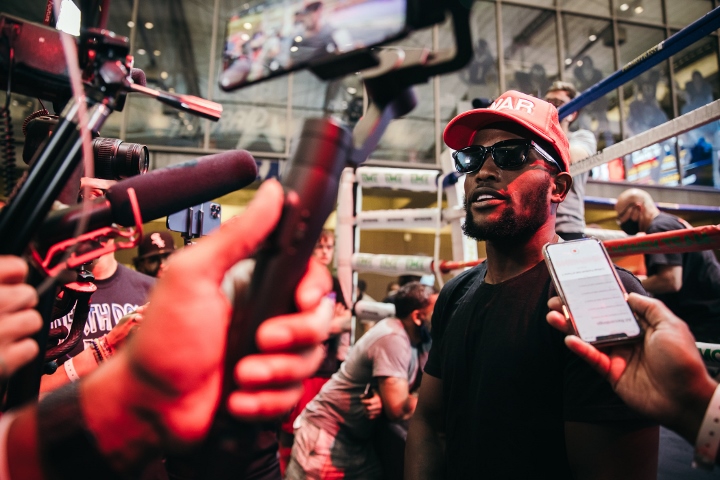 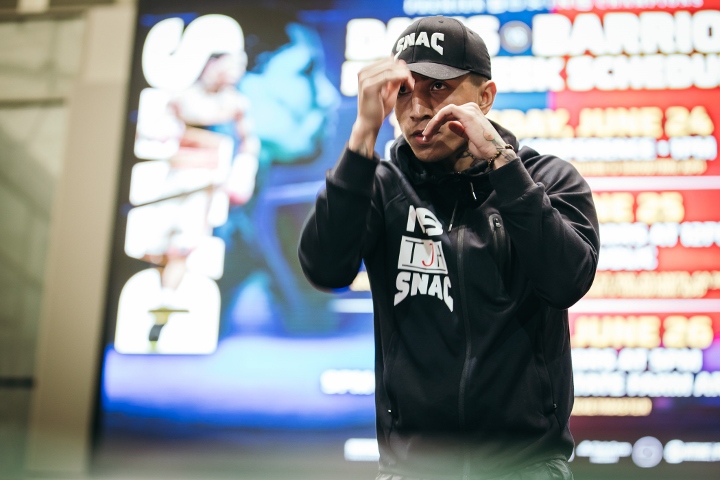 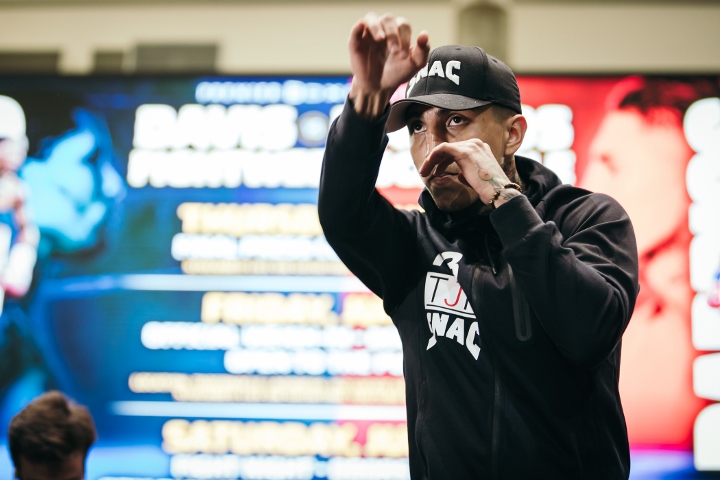 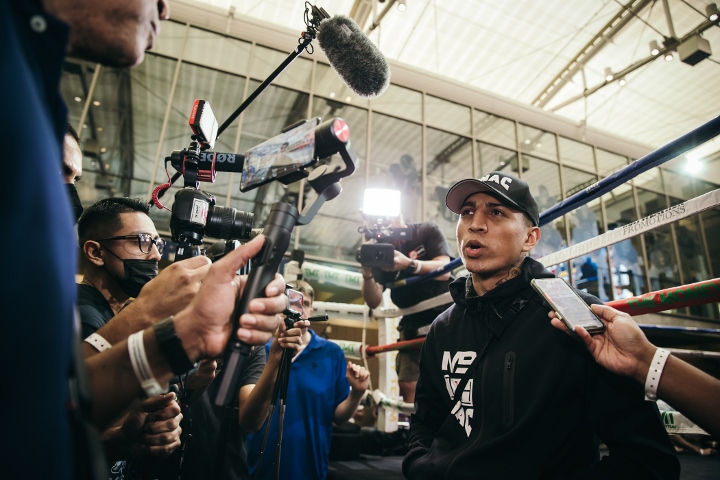 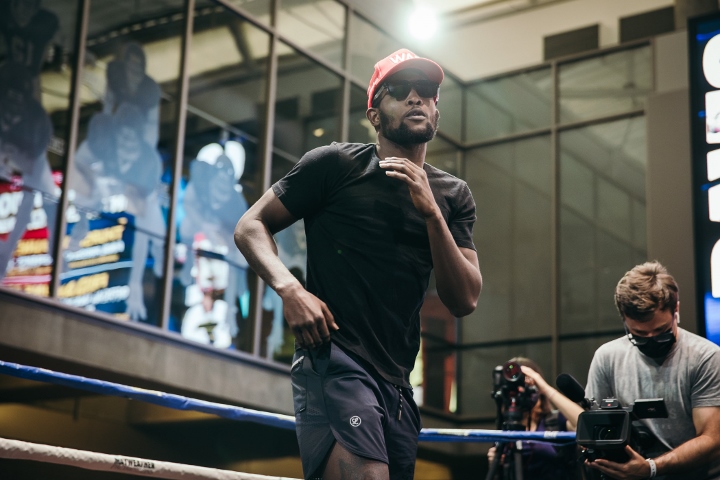 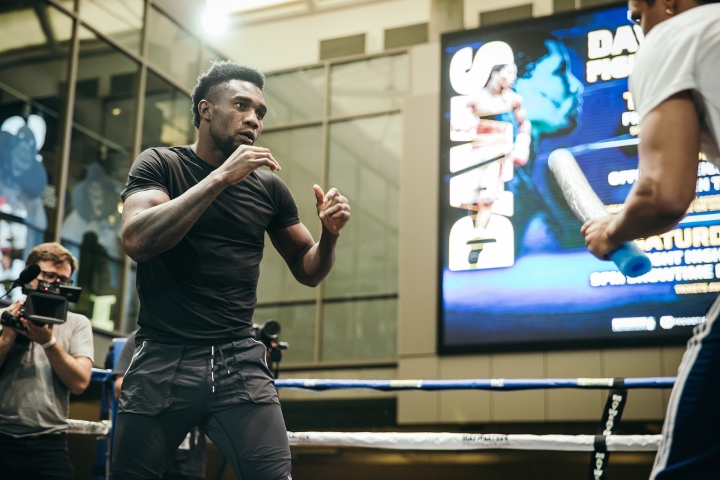 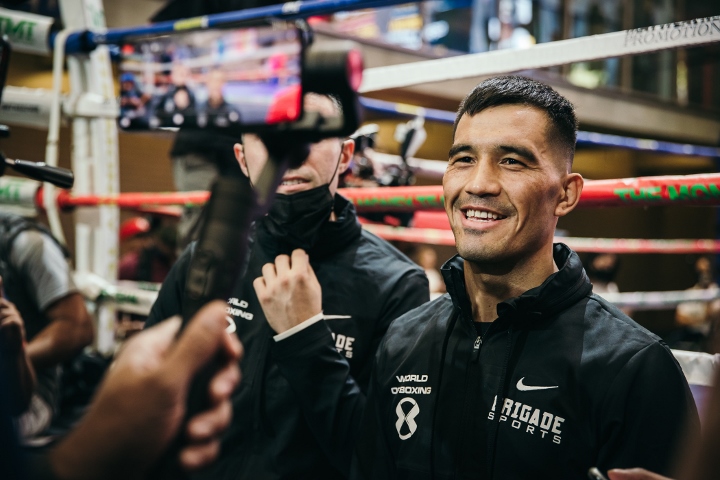 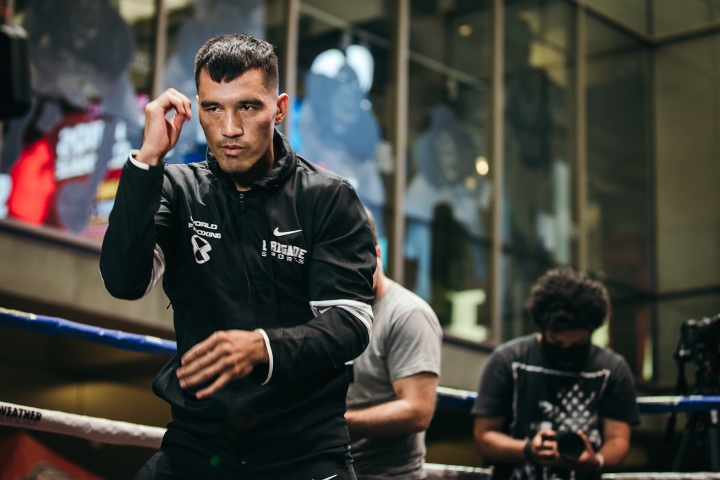 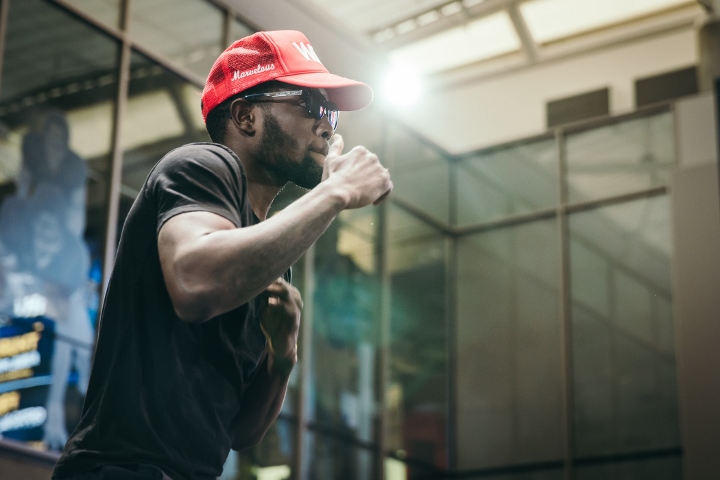 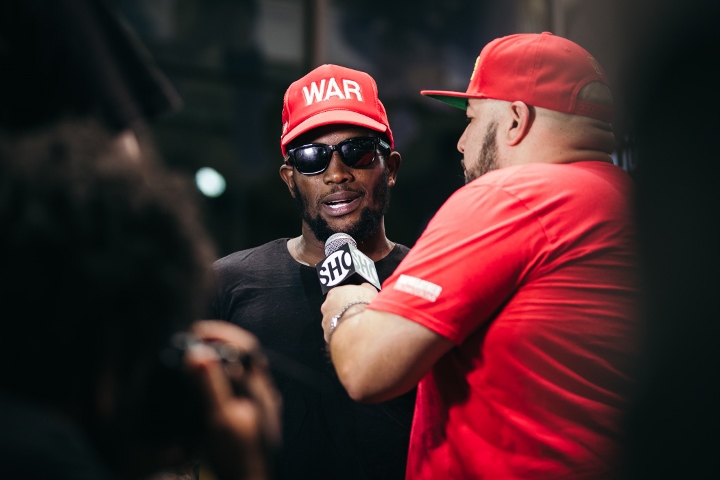 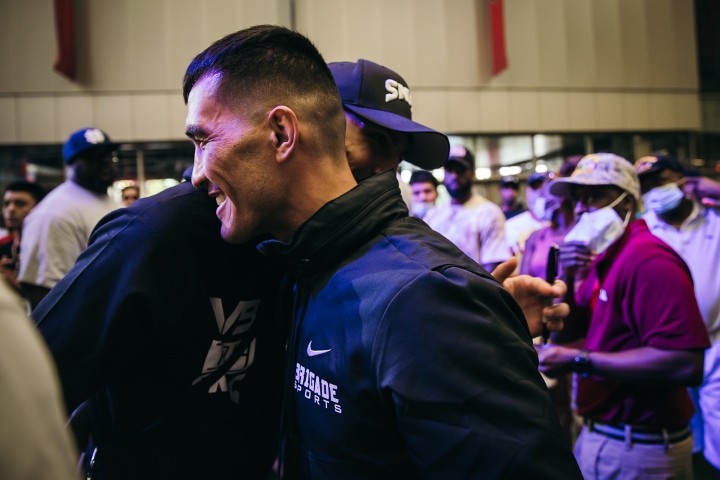 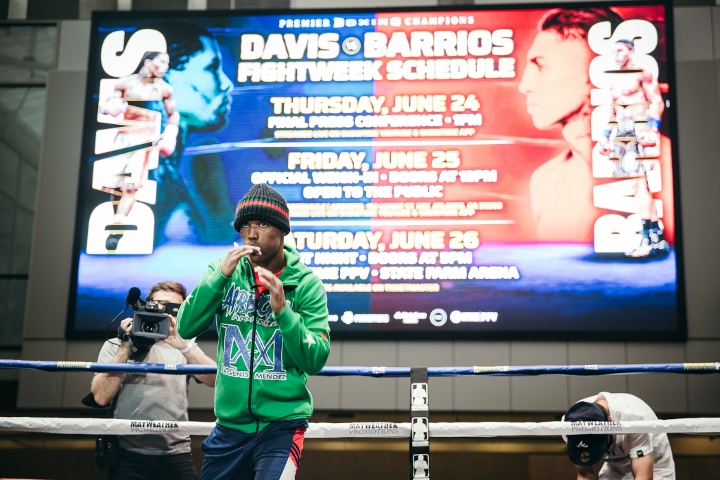 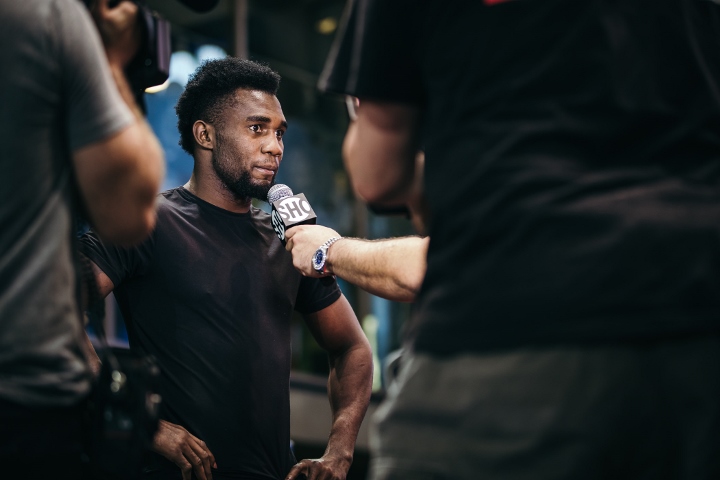 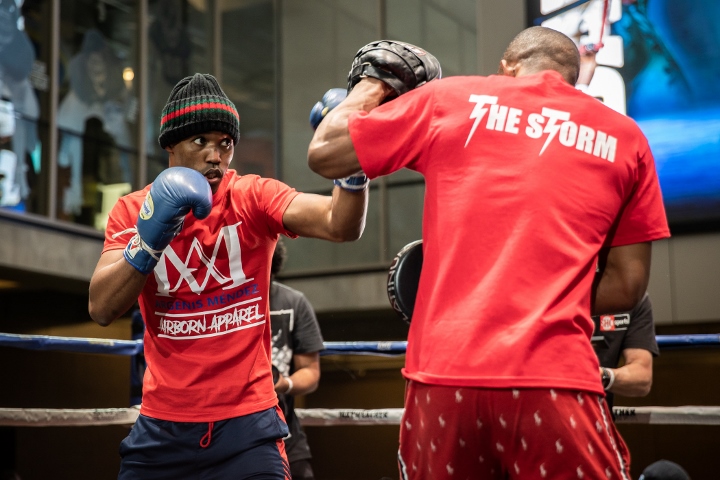 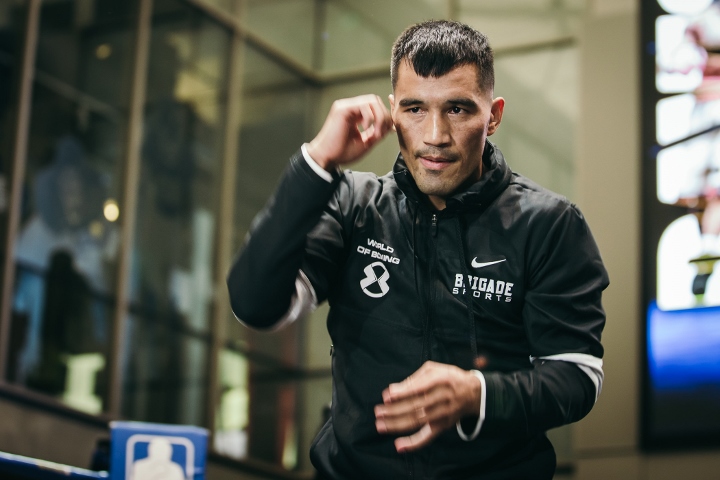 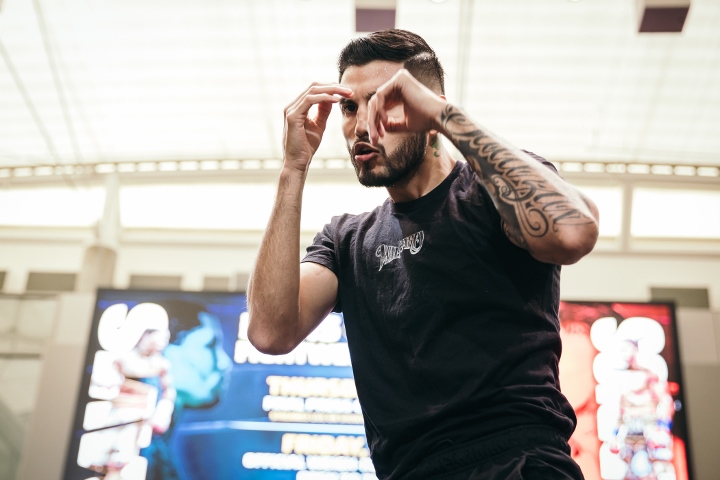 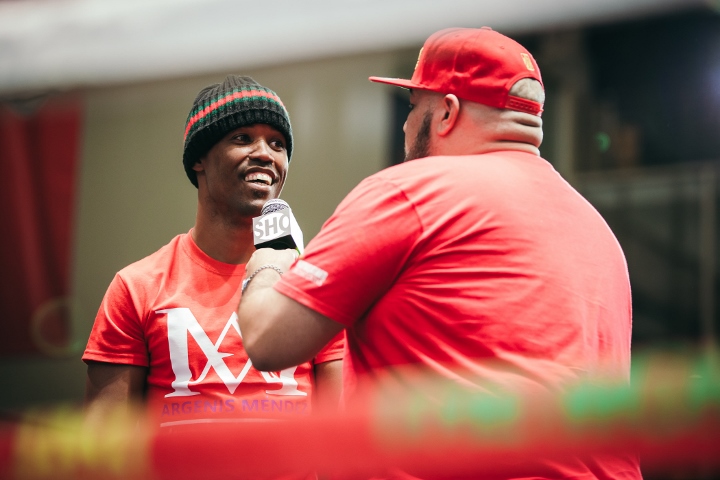 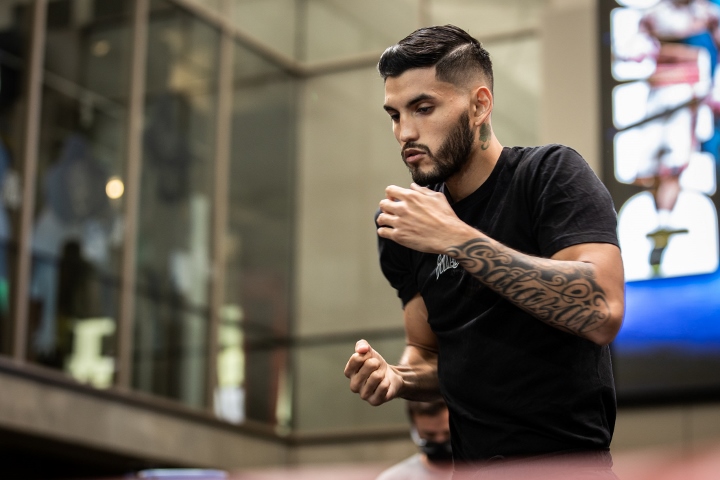