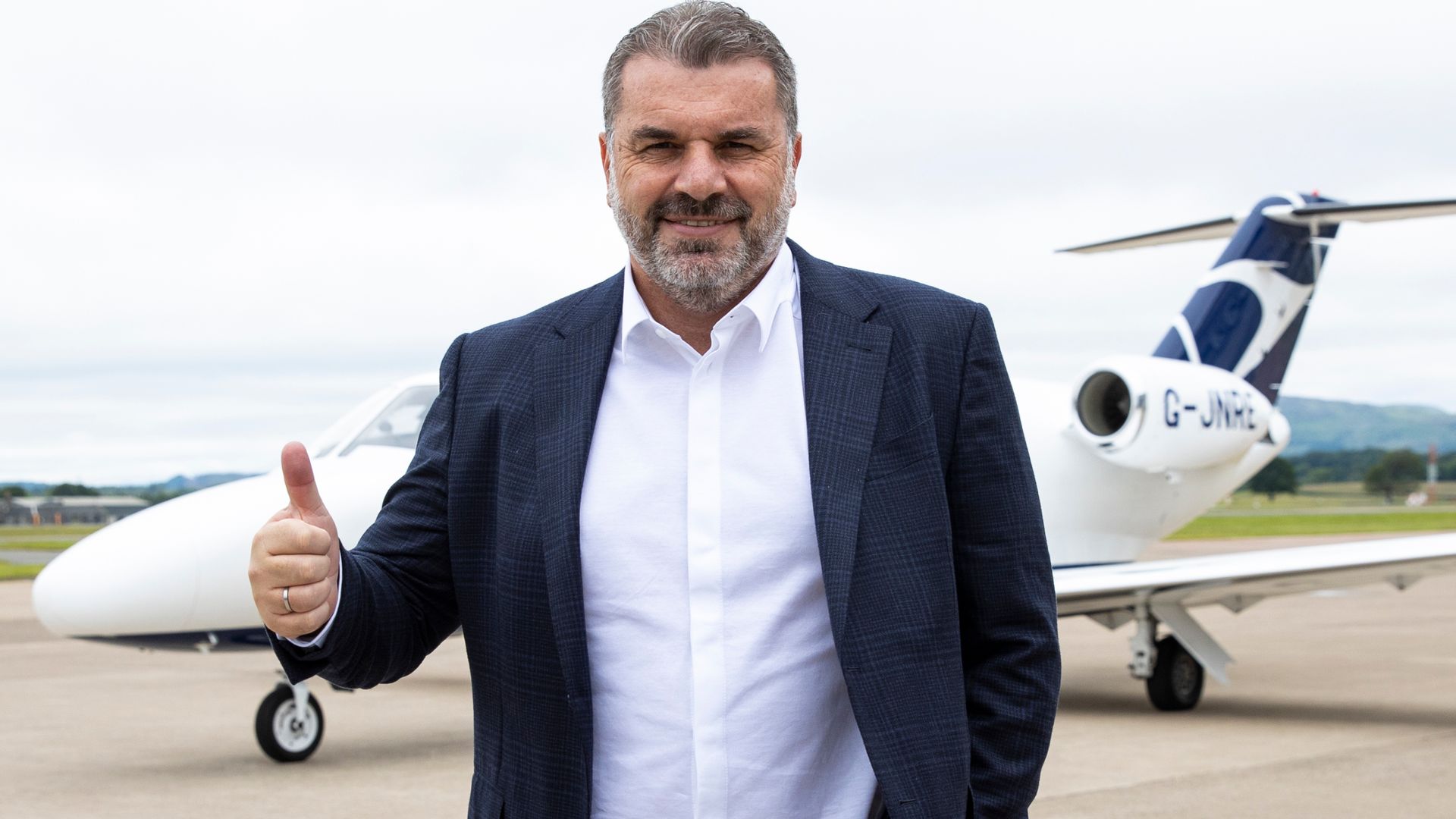 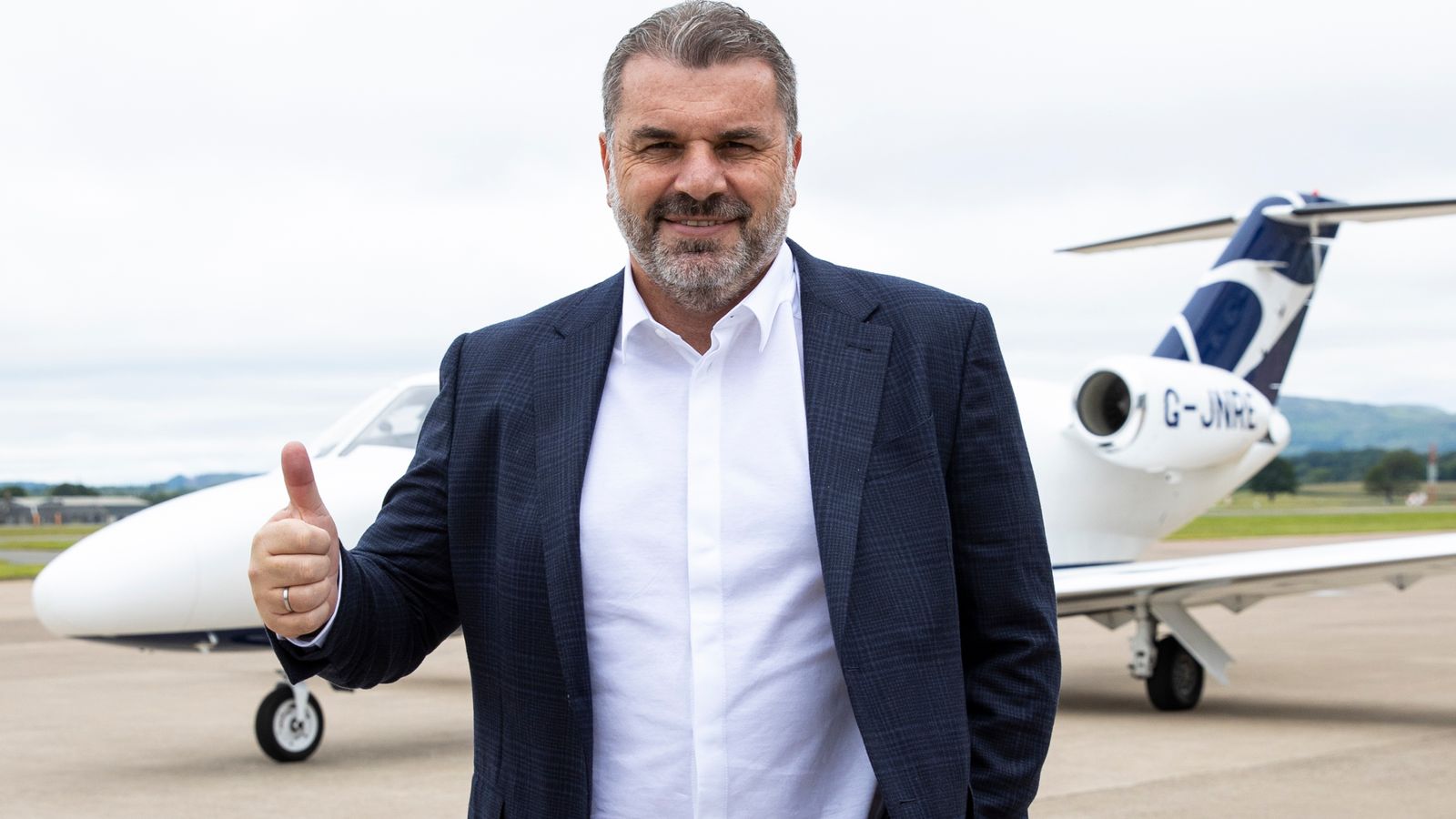 New Celtic manager Ange Postecoglou will take training for the first time on Thursday after completing his period of quarantine and arriving in Glasgow.

Postecoglou, who was appointed Celtic manager earlier this month, has missed the club’s start to pre-season since his move from Japan but flew in from London earlier on Wednesday.

The Australian, 55, met with chief executive Dom McKay last week in London to begin preparing for the new season after some players returned to Lennoxtown for training last week.

Several members of the Celtic squad are yet to return from international duty.

Postecoglou will spend 12 days working with last season’s Scottish Premiership runners-up, before they leave for their pre-season training camp in Wales on July 5.

Postecoglou’s first competitive match in charge will be against Danish Superliga runners-up FC Midtjylland in the Champions League second qualifying round on July 20 at Celtic Park, with the second leg eight days later.

Celtic open their Scottish Premiership campaign away to Hearts on July 31, live on Sky Sports.