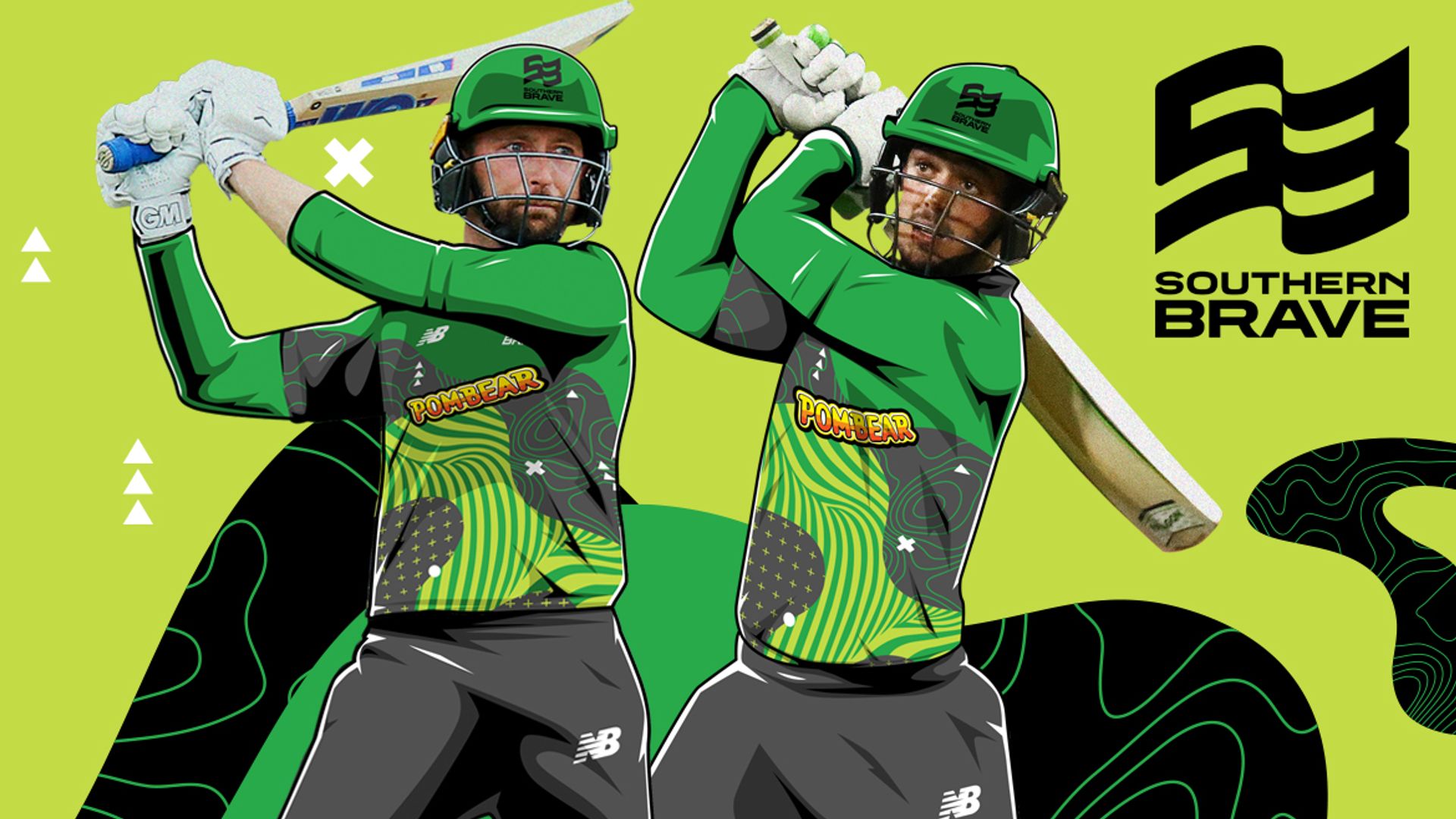 Devon Conway and Quinton de Kock have signed for Southern Brave as overseas replacements for Marcus Stoinis and David Warner; the inaugural edition of The Hundred begins on July 21, with live coverage on Sky Sports

Devon Conway and Quinton de Kock have signed for Southern Brave as overseas replacements for David Warner and Marcus Stoinis ahead of this summer’s men’s Hundred competition.

Australian pair Warner and Stoinis withdrew from the inaugural edition of new 100-ball competition because of coronavirus restrictions earlier this month.

Former South Africa captain De Kock has scored 9,500 international runs in all formats of the game, while New Zealand opener Conway made a double century against England on his Test debut.

De Kock, 28, says he is “really excited” to link up with Southern Brave men’s head coach Mahela Jayawardena again after working with him previously at Mumbai Indians in the IPL.

Stars from the women’s and men’s game will align for a brand new competition this summer, called The Hundred. It all begins on July 21!

“Hopefully we can have plenty of fans in to support us and we can give them something to cheer about,” wicket-keeper batsman De Kock added.

Conway is averaging 59 in T20Is and 75 in ODIs since making his international bow for the Black Caps last year.

“I have really enjoyed my time playing in the UK so far, and I’m looking forward to getting stuck in with the team and taking part in the first season of The Hundred,” he said.

Warner, 34, was signed for £100,000 but says he pulled out in part due to playing schedules, with the opener named in Australia’s squad for tours of the West Indies and Bangladesh in July and August.

“I’m gutted to have to pull out of The Hundred at this stage, I was really excited to be a part of it,” he said.

“However, with current restrictions and playing schedules, I need to stay in Australia and focus on my family.”

Giles White, Southern Brave general manager said: “While we are disappointed that David Warner and Marcus Stoinis will not be available for our men’s team, we are delighted to welcome both Devon and Quinton to the side.

“They are both quality cricketers who will add power and excitement up the top of the order for us.”

Watch The Hundred live on Sky Sports Cricket from July 21. Non-Sky subscribers can follow all the action via the Sky Sports app, Sky Sports News and skysports.com.