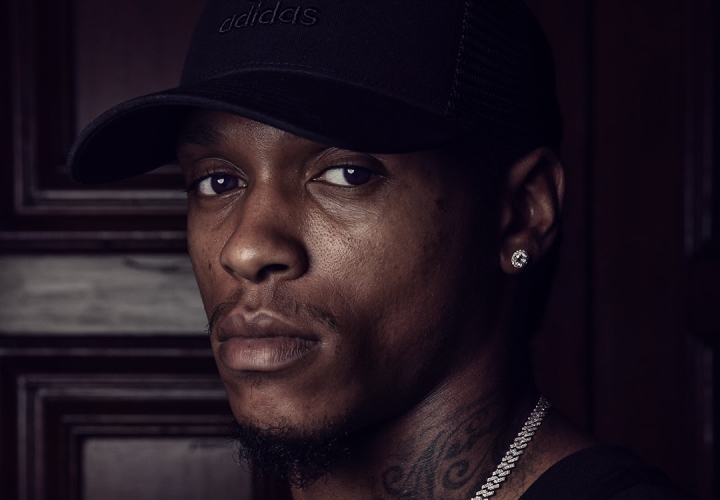 ANTHONY YARDE is delighted that arch rival Lyndon Arthur is number one in the WBO light heavyweight ratings, but will still demand their rematch takes place after their respective fights next month.

Both are in action on Queensberry’s big show at London’s splendid Royal Albert Hall on Saturday July 10, live on BT Sport.

“I am actually happy that Lyndon has reached number one,” said 29-year-old Yarde.

“I like to see progress and elevation. It’s the sport of boxing so when someone is doing well I am not a person to hate, but I do want the rematch.”

Yarde previously held top spot with the WBO and earned a crack against Sergey Kovalev when he was World champion in August 2019. He performed superbly before losing in the 11th round.

He added: “I wanted the rematch immediately, but will search for that straight after this fight.

“As far as I know there is a contract for the rematch, but we know how boxing works.

“Hopefully we can get the rematch on and I can get back my number one spot.”

Yarde’s who is still in the WBC, IBF and WBO rankings has fought twice behind closed doors during the pandemic –  against Dec Spelman who he beat in six rounds and Arthur.

When he faces Atra it will be his first contest in front of British fans since a fifth round stoppage of American Travis Reeves in March 2019, which also took place at the Royal Albert Hall.

Yarde says: “I can’t wait to blow away the cobwebs and get back into action, but for me the main thing will be having fans at the Royal Albert Hall.

“I am looking forward to getting back to normal, thriving off the crowd and the atmosphere that brings. It will make me feel like I am in a competitive boxing match.

“Against Spelman it was weird because there was no audience. In the Arthur fight, he had about 50 people making noise, but it was different. I just bought my sister and niece.

“With the crowd back I will feel like life is getting back to normal.”