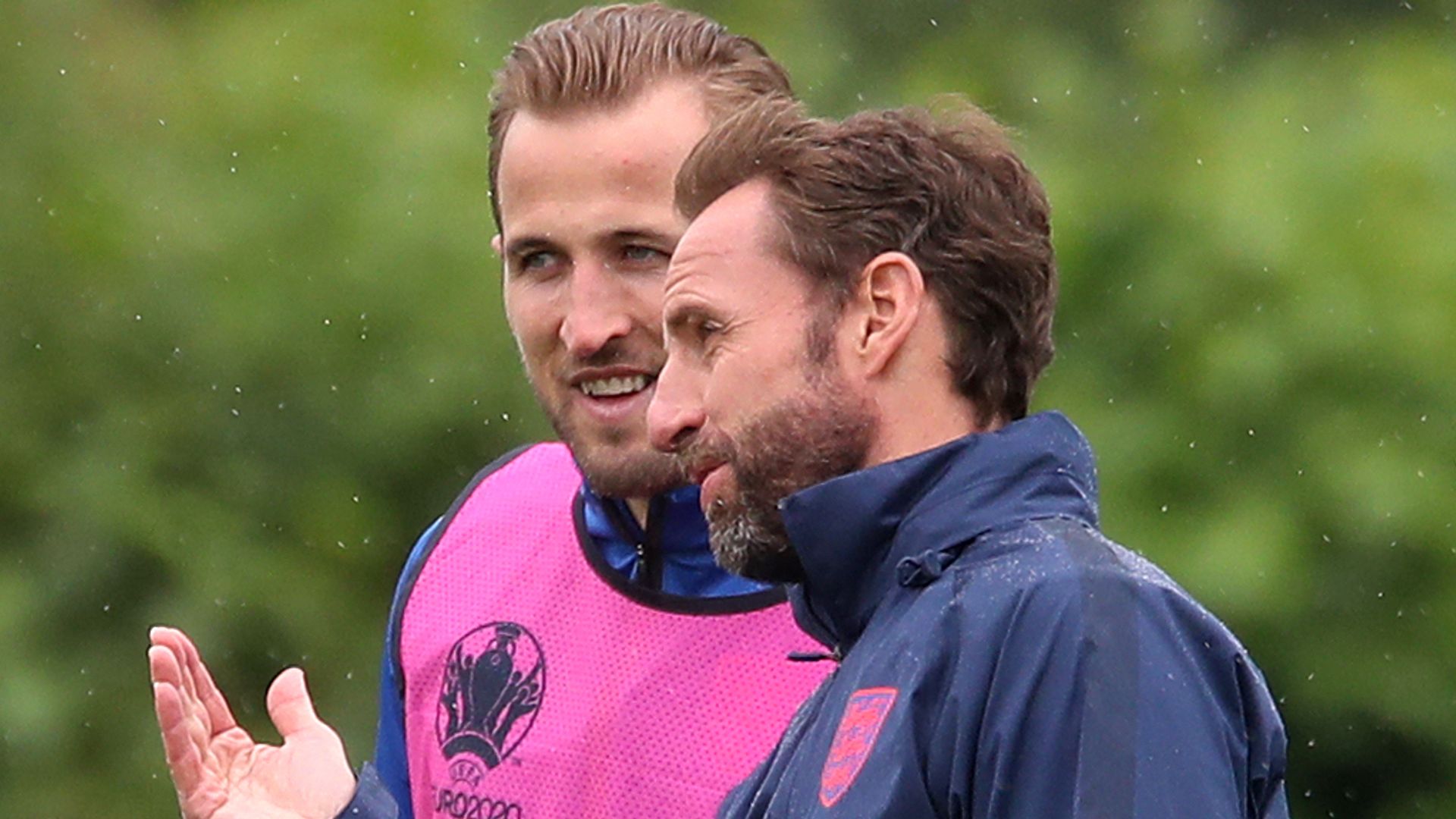 England manager Gareth Southgate has dismissed questions over Harry Kane’s form, claiming his captain faces a “repetitive cycle” of criticism that he “inevitably” comes through.

Kane has been substituted in England’s first two Euro 2020 group-stage fixtures, with the Spurs striker’s sub-par performances leading to Southgate facing questions over whether he would consider dropping him.

The England boss made an exception to his usual approach in confirming on Sunday that he will stick with Kane for Tuesday’s crucial clash with the Czech Republic at Wembley, and further explained his decision at a pre-match press conference on Monday.

“I think the only thing that’s relevant is what I’ve said already this week,” Southgate said. “His importance to the team – he’s been our best player, our most influential player, our most important player for a long period of time.

“Of course there’s been moments where the likes of Raheem (Sterling) have probably had periods where he’s been critical for our success as well in terms the goalscoring, but Harry has consistently been our top goalscorer, his record since I’ve been in charge is phenomenal and he’s a hugely important figure for us.

“I think it’s the world of a big player. Throughout the time I’ve been England manager I must have managed these sorts of questions about Harry in three or four different periods of time, and inevitably he’s come through those periods and scored important goals for us and played exceptionally well. So it’s a bit of a repetitive cycle.”

Kane, who was both the top scorer and provider of assists in the Premier League last season, is also the subject of a major transfer saga, with news of a £100m bid from Manchester City having emerged on Monday.

The 27-year-old insists his focus is purely on Euro 2020, but Southgate accepts his captain is under more pressure than most of his team-mates.

“The big players have big focus, have a lot more attention, and their world is far more complicated than a lot of other players who can go under that radar of pressure and intensity,” Southgate said.

‘Maguire and Henderson can play big part in tournament’

England are going into Tuesday’s clash with the Czech Republic facing disruption after Mason Mount and Ben Chilwell were forced into self-isolation on Monday as a result of their contact with Scotland midfielder Billy Gilmour following Friday’s 0-0 draw.

The result left England with four points from their opening two games but needing to beat the Czechs to ensure top spot in Group D, while a loss could put their progression to the last 16 in doubt.

The situation could see Southgate make changes to his side, with two candidates for selection being Harry Maguire and Jordan Henderson, who have yet to feature in the tournament as they recover from injuries.

Manchester United captain Maguire has not played since May 9 because of an ankle injury, while Liverpool skipper Henderson had not played for four months until featuring for 45 minutes in England’s warm-up match against Romania earlier this month.

“Slightly different situations given the length of time they’ve missed, but both are training very well and both will be involved tomorrow (Tuesday), so we’re happy with their progress,” Southgate said.

“They’ve already, without being on the pitch, had a massive impact around the training sessions, around the squad, so I couldn’t be happier with the way our playing group and the senior players, in particular, the influence they’ve had and the impact they’ve had.

“But of course they want to get on the pitch and we’re hoping that they can play a big part in this tournament still for us.”