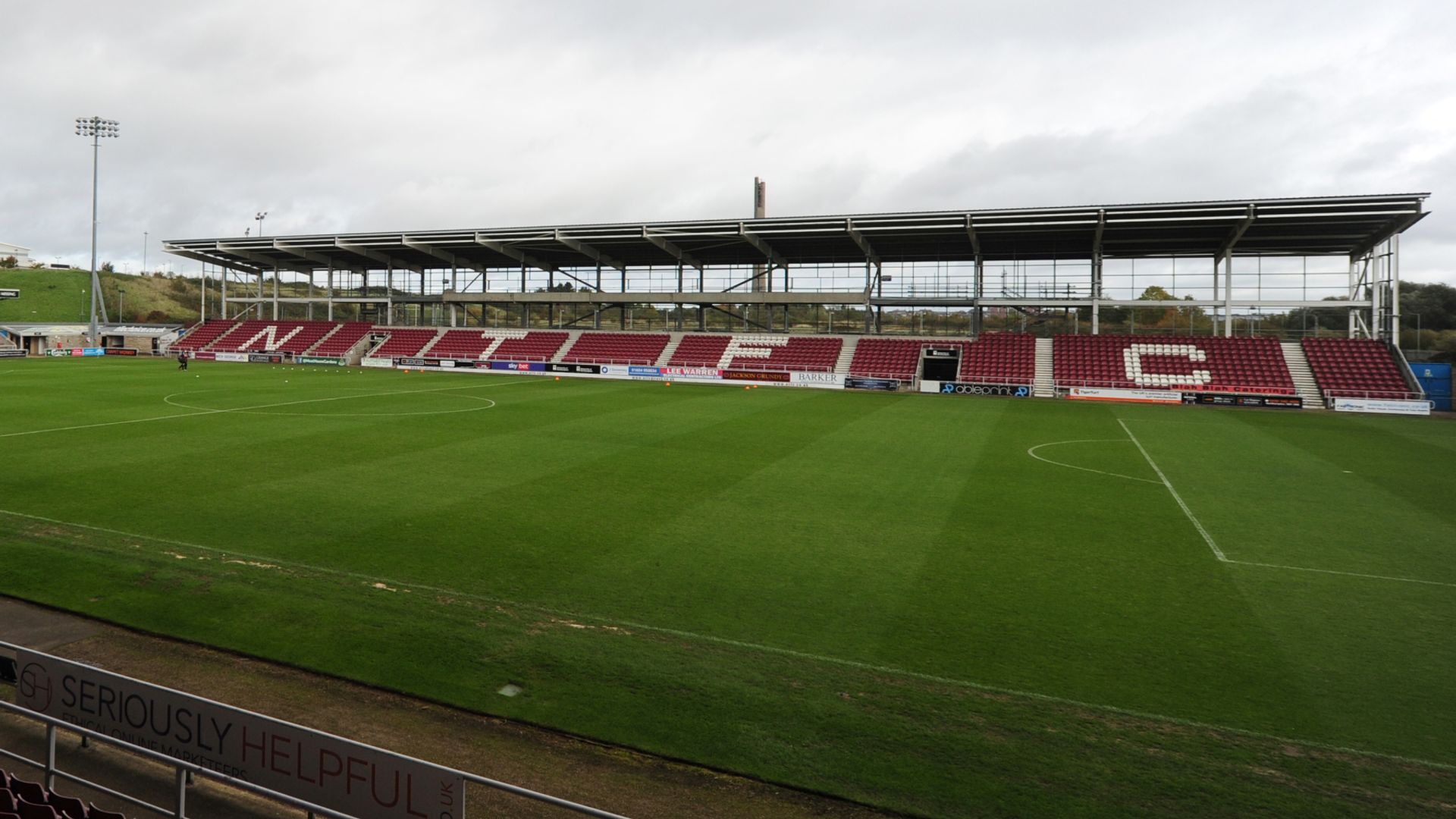 Six men and a woman have been charged with breaches of political party donation rules in connection with an investigation into a missing £10.25m loan to Northampton Town FC.

A criminal probe was launched almost six years ago after the disappearance of money loaned by Northampton Borough Council to the club to pay for the development of the East Stand at Sixfields, Northamptonshire Police said.

The force said seven people have been charged with offences under the Political Parties, Elections and Referendums Act 2000, linked to that inquiry.

All have been charged with allegedly failing to ensure, as required under Section 54 of the Act, that any donation above £500 to a political party must supply the recipient with correct details of the fundings’ source.

The six men and a woman charged are all aged between 47 and 70 and from Buckinghamshire and Middlesex.

All of the accused will appear at Northampton Magistrates’ Court on July 16.

In a statement, detailing the charge, the police said each faced allegations that “without reasonable cause, being the principal donor of a donation of more than £500 to a registered party, namely Northampton South Conservative Association, (they) failed to ensure that, at the time when the donation was received by the party, the party was given all such details in respect of the person treated as making the recordable donation as were required by… the Political Parties, Elections and Referendums Act 2000”.