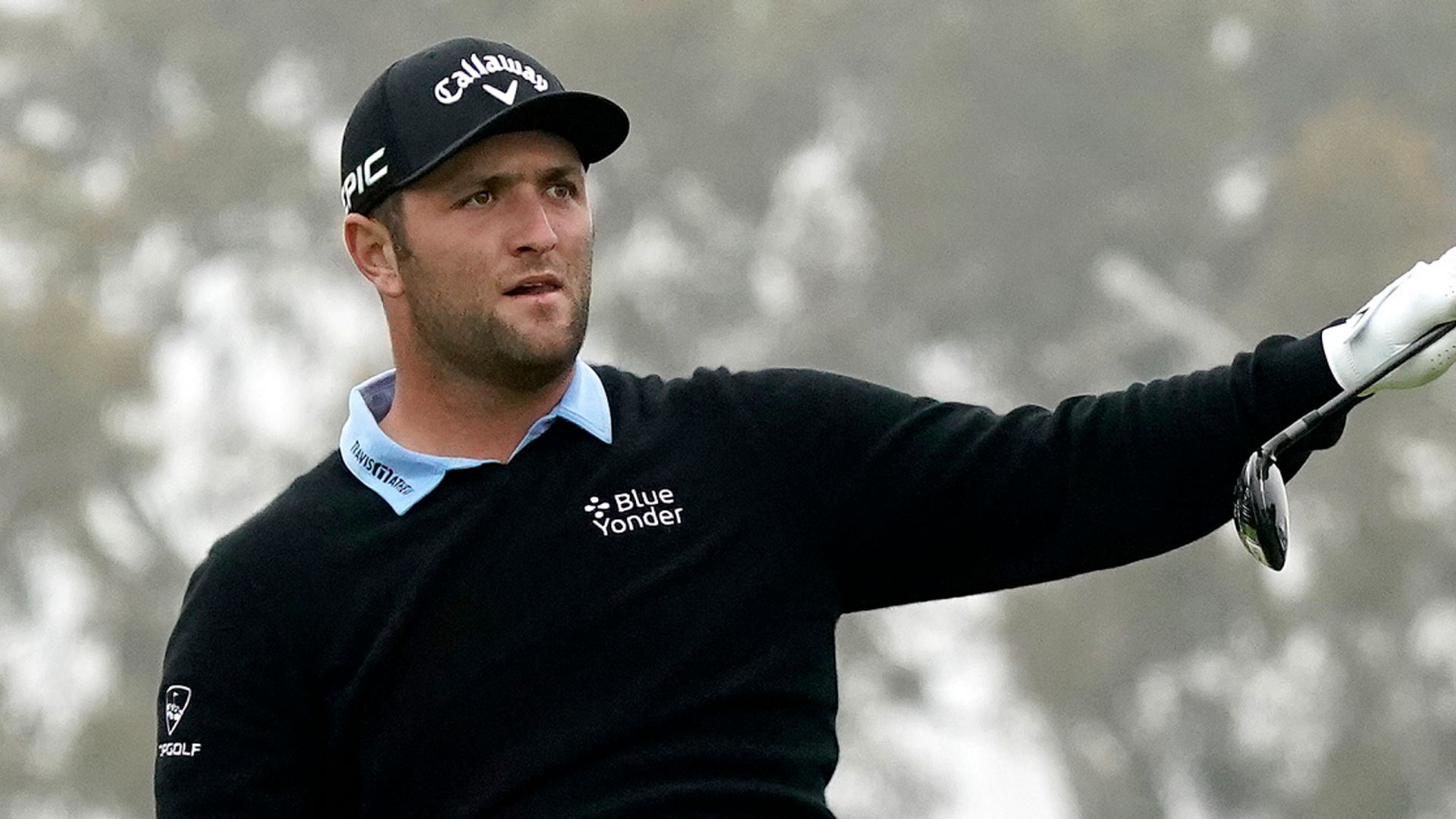 “I do believe in karma,” says Jon Rahm after the Spaniard stays in the hunt for a maiden major title at the US Open just a fortnight after his positive test for Covid-19 at The Memorial.

Jon Rahm feels good about his chances of making his major breakthrough at the US Open as he looks for “karma” following his Memorial misfortune.

A period of self-isolation following his positive Covid-19 test at Muirfield Village earlier this month has not affected Rahm’s game or his confidence, and a battling second-round 70 left him just two off the lead midway through the second round at Torrey Pines.

Rahm was a class apart after 54 holes at The Memorial, but he never had the chance to sign his card after a third-round 64 that lifted him six shots clear of the field, and the unfortunate events have only enhanced his determination this week.

After scrambling hard to save par on a number of holes on Friday, Rahm kept himself firmly in contention to win his first major at the same venue where he opened his PGA Tour account in 2017.

“Again, we’re talking about things I can’t control. What happened a couple weeks ago is something I can’t control, unfortunately, but what I can do is control what I do every time.

Day two as it happened

“Just every second of the day, just following the routine, make sure I’m hydrated, make sure I’m eating, and make sure I’m thinking the right things out there on the golf course. So far I’ve done a great job, and hopefully I can keep going.

“I’m feeling confident. Two very different rounds yesterday and today. I feel like yesterday I hit it really, really well, hit a lot of fairways. Just made a couple of mistakes going into the greens that cost me a few bogeys, a few more than I would have liked.

“Today it was the opposite. Took me a while to get going, didn’t hit my second fairway until the 13th hole, I believe, and I just had to survive. I’ve got to say, that stretch of putts on 10, 11, 12 was key. Things could have taken a turn for the worse, and I was able to save some great three pars in a row.

“Hopefully, I can just swing it like I did on the last four holes because I hit some beautiful shots and keep it going on the weekend.”

Rahm managed to keep a lid on his temper as he battled to keep the bogeys at bay, feeling he went unrewarded for good swings while admitting to a bad mistake at the long 13th, where a poor second after a perfect drive led to a frustrating six.

“I think the most frustrating moment might have been 13 just because of how good a tee shot I hit. I had plenty of club to get in there, I had a five-wood and I didn’t even have to hit it that hard. I just hit it so bad and it ended up so short in a tough lie. Just making a bogey there was probably the most frustrated I got today.

“I was a bit more vocal on 14 after the second shot because I felt that was a good swing and I felt like it just got gusted. But, hey, I made the next shot, so I can’t really say much. I never really lost it.”