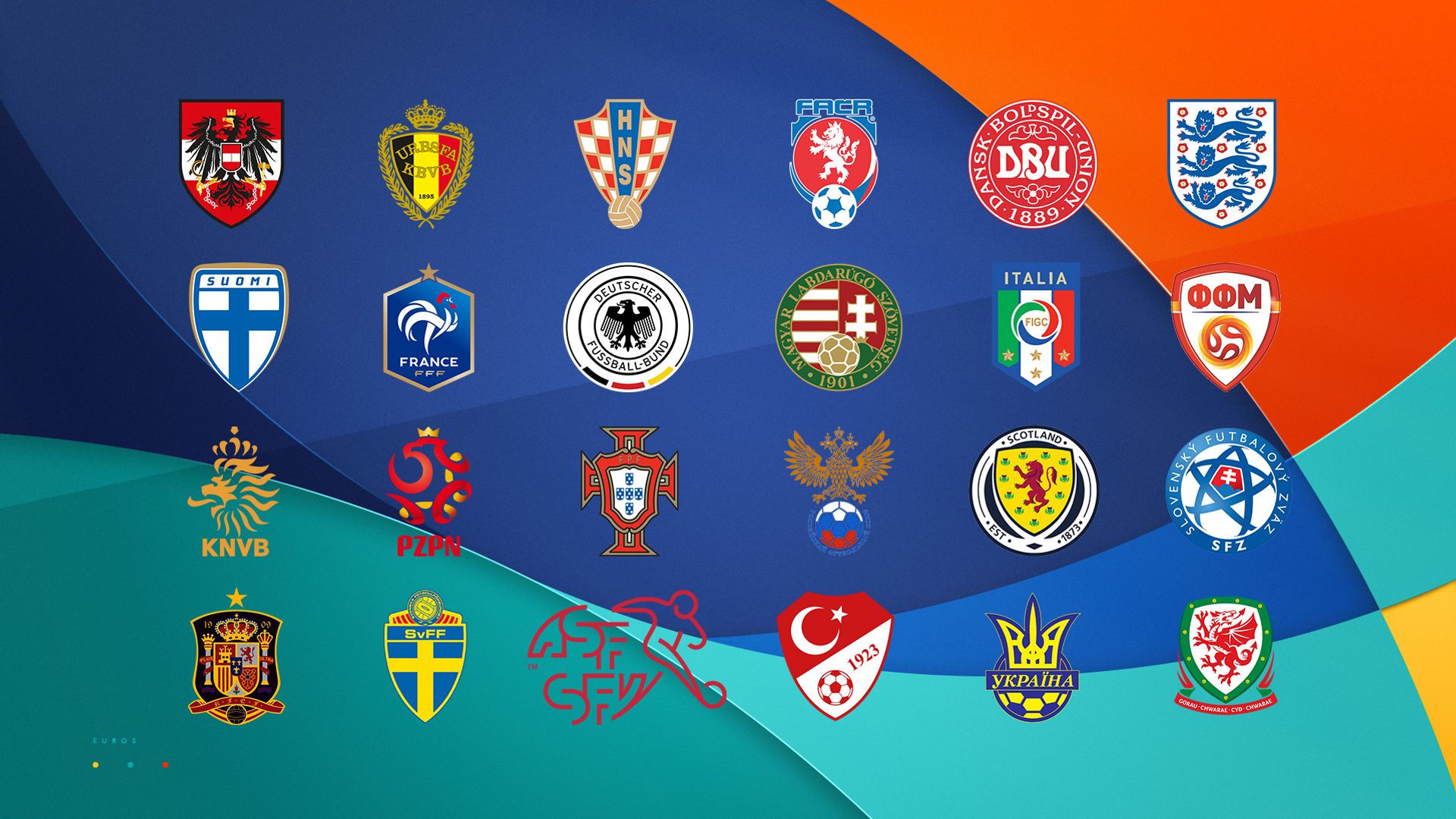 The second set of group stage games are underway at Euro 2020 and with several sides looking to confirm their places in the last 16, we run through what each side needs to qualify.

Remember, the top two from each group go through to the last 16, while the four best third-place sides will make up the line-up for the first knockout stage, with the permutations as follows:

After two wins from their opening two games against Turkey and Switzerland, Italy are through and will finish top of the group if they avoid defeat against Wales on Sunday.

Wales, who can still top the group with a win over Italy, will be confirmed in the top two with a draw or if Switzerland fail to beat Turkey.

Switzerland, who will be eliminated from the tournament if they lose to Turkey, can also finish in the top two if they win and Wales lose. The two teams would be level on points and will then be separated on goal difference.

Finally, Turkey have no chance of finishing in the top two, but they must beat Switzerland to finish third in the group.

Belgium are through to the knockout stages after beating Denmark 2-1 and will top the section with a draw in their final group game against Finland on Monday.

Meanwhile, Finland and Russia are locked together on three points, while Denmark are bottom of the table having lost their opening two games.

All of which means Russia will be through with a win against Denmark, or with a draw if Finland fail to beat Belgium.

Meanwhile, Finland will progress with a win, or a draw if Russia lose to Denmark.

And finally, Denmark can finish second if they beat Russia and Finland lose against Belgium, but it will all depend on the goals scored in these two matches.

Netherlands have booked their last-16 place as Group C winners after beating Austria 2-0 on Thursday, while North Macedonia have become the first side to be eliminated from the tournament after their 2-1 loss to Ukraine.

Whoever wins the final group game on Monday – Austria or Ukraine – will finish in second place, while the latter would secure the runners-up berth with a draw in that clash in Bucharest.

While England’s current haul of four points should see them progress as one of the four best-placed third-placed teams even if they lose to the Czech Republic on Tuesday, they need at least a draw to be absolutely sure of progressing and only a victory will be enough for them to go through as winners.

A draw for the Czech Republic would, meanwhile, ensure they progress as group winners and face a potential meeting with one of Portugal, Germany, France or Hungary.

Were England to go through as runners-up, they would face either the runners-up from Group E – Spain, Sweden, Poland or Slovakia.

As for Scotland, nothing less than a victory over Croatia will be sufficient for them to have any hope of making it through to the last 16.

If Scotland win and England and the Czechs draw, Scotland should go through as one of the four third-placed teams.

Sweden are all but through to the last 16 with their four points following the win over Slovakia on Friday.

Slovakia stunned Poland in their tournament opener, but stay on three points going into their final game against Spain. A point should be enough to reach the last 16, but a defeat would leave their progression up in the air.

Meanwhile, Spain still have plenty of work to do after their 0-0 draw with Sweden in the opener. They cannot be confirmed in the top two or eliminated after the next round of matches.

Finally, the pressure is firmly on Poland, who will not be able to finish in the top two if they lose to Spain on Saturday.

Portugal will be through to the last 16 if they beat Germany in Munich. They will secure a top-two finish with victory as long as Hungary do not beat France

Meanwhile, France will also be through if they beat Hungary. They will finish as group winners or runners-up with a win and Germany do not beat Portugal.

Germany, who suffered an opening defeat to France, will not be able to finish in the top two if they lose to Portugal and Hungary do not beat France.

Hungary will also be unable to finish first or second if they lose to France and Germany fail to beat Portugal.

In the event that two or more teams finish level on points within a group, the tie-breakers are as follows:

Who will go through from third place?

What’s the current state of play?

Like a lot of things with the current European Championship layout introduced in 2016, it’s difficult to predict what the current situation is until the end of every matchday, the only time every team in the third-placed rankings has played the same number of games.

But it’s always fun seeing what you’re up against – and here’s the latest live table of how the teams currently sit, and who’s done enough to make it into the next round.

How many points will be enough to qualify, what happened in 2016 and if you do finish third, who do you play in the last-16? We’ve got you covered with our comprehensive guide to finishing runners-up to the runners-up here.

In deciding the best third-place teams, the tie-breakers are: