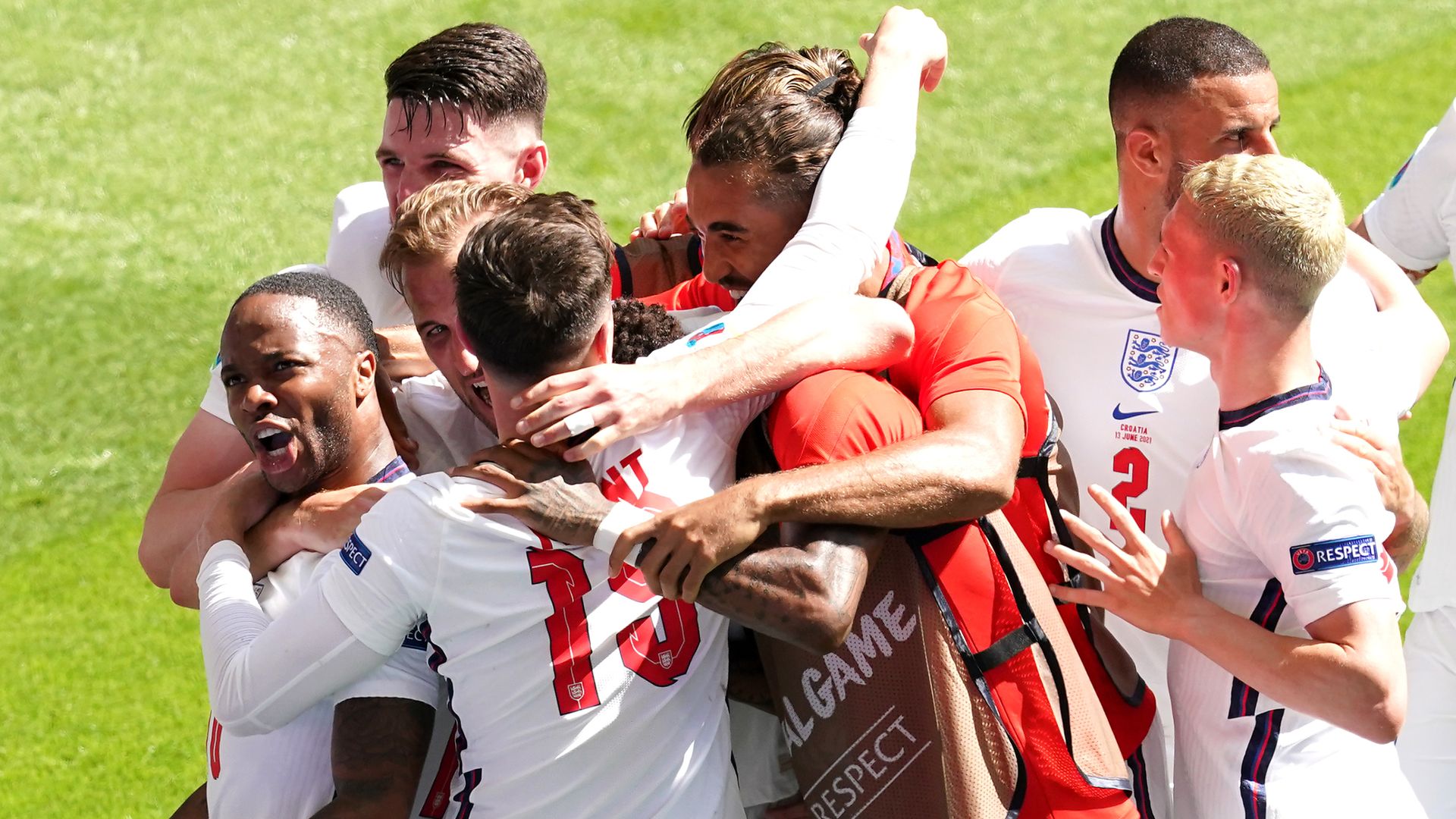 Wayne Rooney believes England’s opening Euro 2020 win over Croatia was the perfect platform for Gareth Southgate’s side but has warned tougher challenges lie ahead.

The Three Lions recorded a victory in their opening match at a European Championship for the first time in their history courtesy of Raheem Sterling’s first tournament goal in sweltering conditions.

It was an ideal start to Group D which sets them up nicely to face Scotland at Wembley on Friday night, leaving Rooney cautiously optimistic over England’s chances.

“To win that was massive, Croatia are a good team and it will give the players a relief that they are comfortable in the group now,” Wayne Rooney told Good Morning Euros.

“They’ll be a bit more relaxed going into the game against Scotland and if they didn’t win they could have been a bit anxious.”

“Scotland will be tough but after winning the game (against Croatia) I think England will comfortably go through to the next round.

“That’s when I think it could get difficult for England – when you come up against a France, Portugal or Belgium – one of those top teams.

“There’s a lot of quality in the squad, my only worry is a lack of experience – it’s important Harry Maguire and Jordan Henderson get fit because they will be vital moving forward.

“Quality-wise they have as much as anyone in the competition and they have a great chance.”