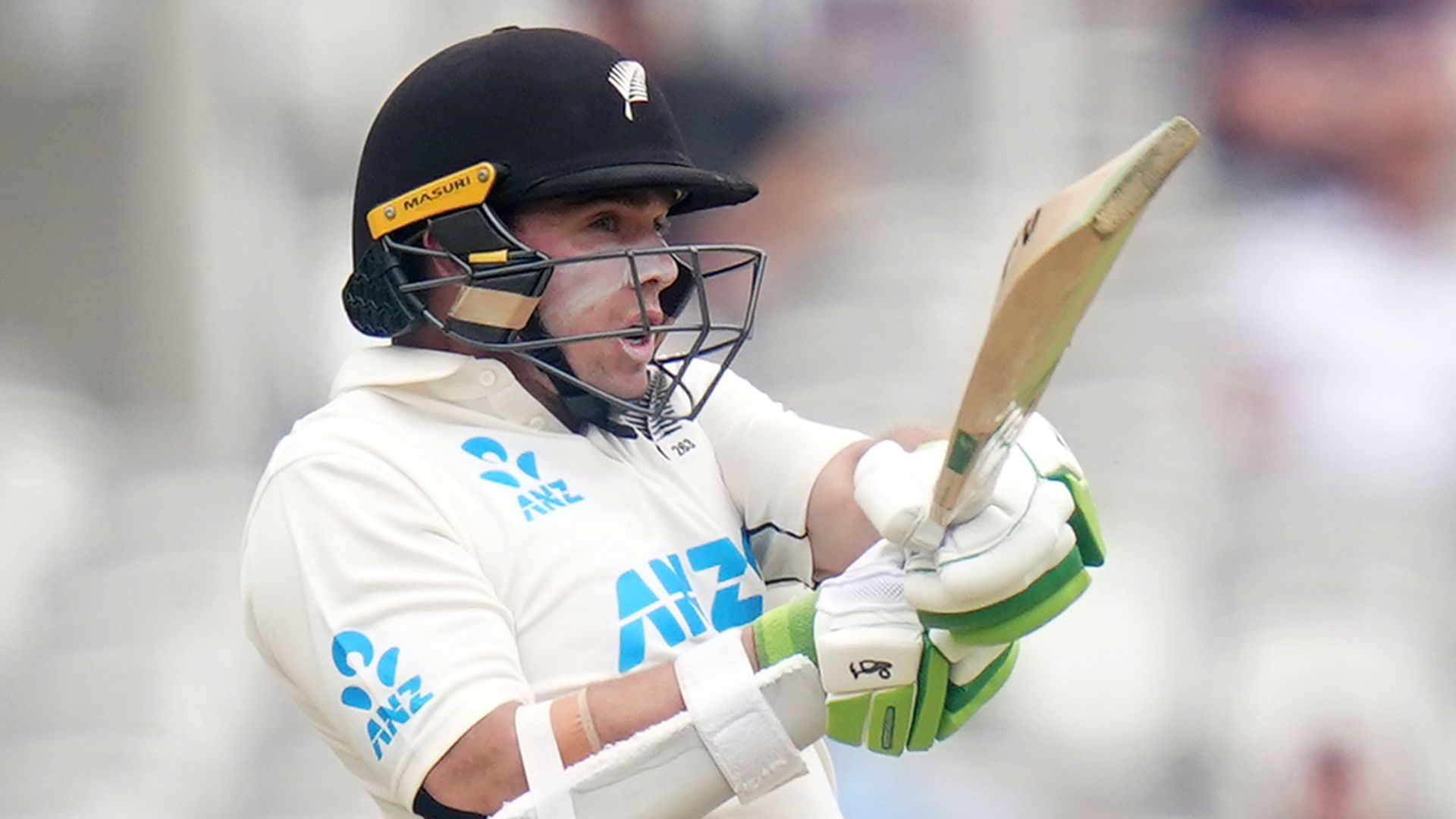 “To come here and put a performance on the board that was true to us was really important”; stand-in captain Tom Latham hails New Zealand’s “fantastic achievement” of winning a Test series in England but says focus now switches to the World Test Championship final

New Zealand’s stand-in captain Tom Latham was celebrating being part of a first series win in England for 22 years, hailing a “fantastic achievement” for his side.

The Black Caps are on their way to the World Test Championship final against India in Southampton next week and replaced their next opponents on top of the International Cricket Council rankings after their emphatic eight-wicket win at Edgbaston.

And while winning the format’s inaugural showpiece is the real priority, joining the classes of 1986 and 1999 in defeating England on their own soil is a memorable prize in itself.

Latham, stepping into the shoes of regular skipper Kane Williamson who is nursing an elbow injury, said: “It’s a fantastic achievement from the group and I think it’s important that we celebrate with each other. “It’s well documented that ’99 was the last time we’d won here. We have been here a couple of times in recent years and haven’t quite got the rewards. I certainly remember staying up late, watching teams come over to England and playing Test cricket at Lord’s and these iconic grounds.

“So for us to come here and put a performance on the board that was true to us was really important. I thought we did that really well over the four days and got our rewards at the end.

“We did really well over the two Test matches and now that we’ve ticked them off, it’s important that our focus shifts to India in a couple of days.”

Watch day one of World Test Championship final between India and New Zealand from 10.30am, Friday on Sky Sports Cricket.