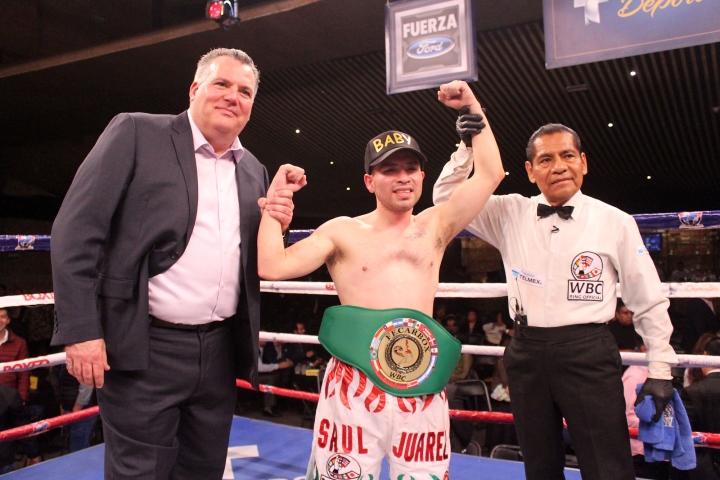 “Mexico is notorious for some of the best fighters in the lighter weight divisions, and on this card, we are featuring some of the best newcomers and veterans that keep this sport and these cards interesting,” said Ricardo Maldonado Jr., owner, Producciones Deportivas.

“Chicharito had a stunning upset to win the WBC Fecarbox title by majority decision in March, and it’s his time to defend his title. Traditionally lower weight classes are action-packed fights, and this will be no exception. Both fighters will battle for the victory that will take them to the next step.”

“Boxeo EstrellaTV” is a monthly fight night featuring the best in Mexican and Latin American boxing, airing on the last Friday night of every month through the end of 2021. It can be viewed on the EstrellaTV network, carried by most major cable carriers, and streamed everywhere on Samsung TV+, The Roku Channel, Xumo, and fuboTV. The series is produced by Producciones Deportivas and directed by Maldonado Jr.