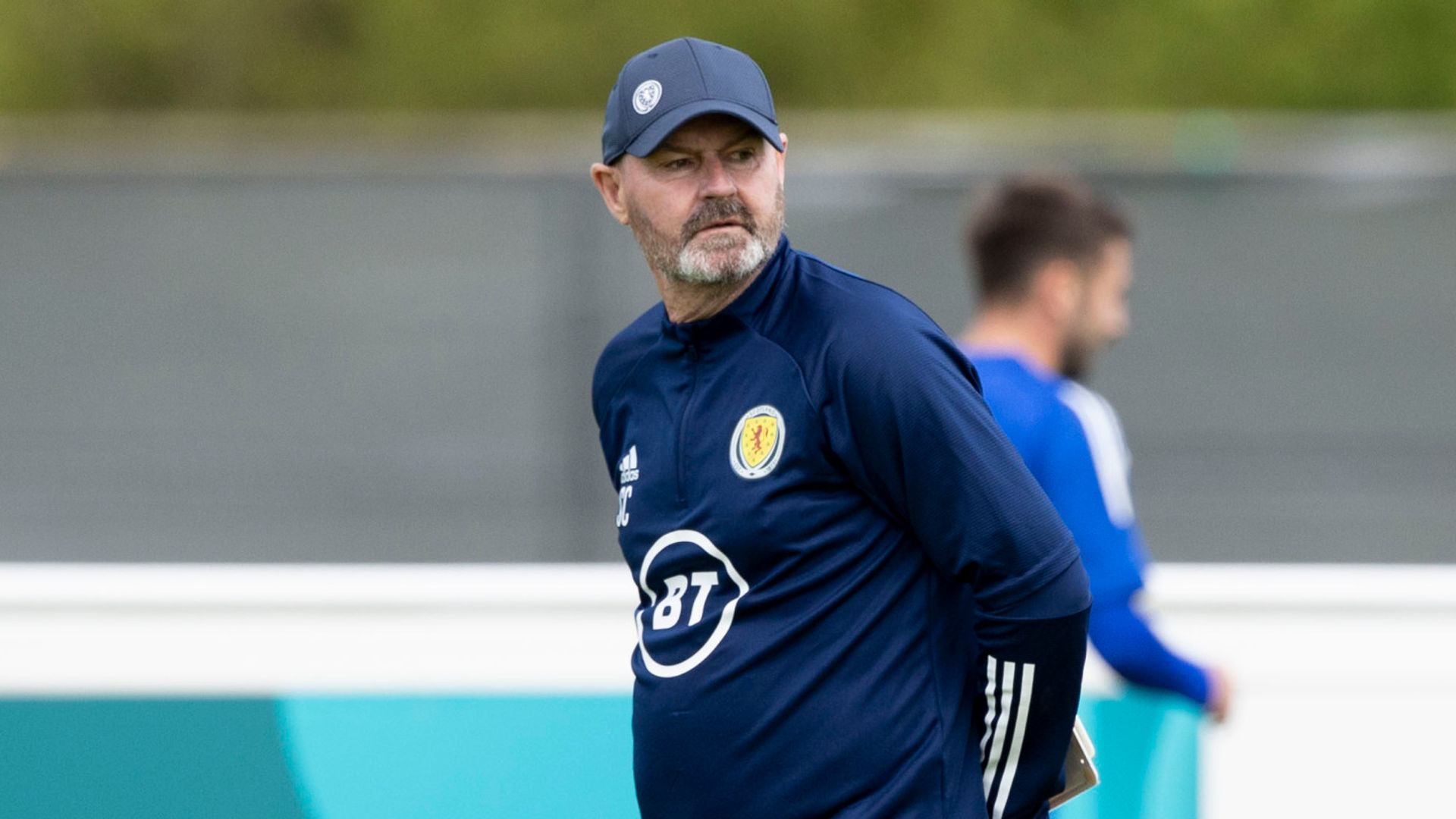 Steve Clarke says Scotland will be pushing hard for victory in their opening Euro 2020 match against the Czech Republic, knowing a win may be enough to secure progress to the last 16 of the competition.

The four best third-placed sides will go through, along with the winners and runners-up from each of the six groups, a format that increases the Scots’ chances of progressing.

A Covid-reduced crowd of around 12,000 will cheer Scotland on at Hampden Park on Monday afternoon and Clarke believes their involvement in their first major tournament since the 1998 World Cup in France will offer a boost to the country as a whole.

“A win would be massive in the first game but anybody I’ve ever spoken to who has been to a tournament has been quite strong on the fact you shouldn’t lose,” Clarke told Sky Sports News.

“If you look historically at a lot of World Cup games and [European] Championship games, a lot of the matches are draws, because both teams realise the value of getting something out of that first game.

“It might be cagey or it might open up really quickly but we’ll certainly be playing for the three points and I am sure the Czech Republic will be.

“Three points can almost guarantee you a place in the last 16, so that would be a great start.

“I think it’s a great thing for the country that we are involved in a major finals again and I’m looking forward to it, as I am sure everyone else in Scotland is.”

Scotland are beginning to re-establish themselves on the international scene after a number of lean years and Clarke believes they will earn the respect of the other teams involved at Euro 2020.

“Our recent record in international matches is good and we should certainly get more respect,” added Clarke.

“We want to get better, we want to improve and we want to go into these matches against the top teams in Europe and be really competitive.

“We want to start doing what Scotland used to do many years ago, which is always have a result up our sleeve that would upset one of the big guns.

“Hopefully we can produce that in the tournament.”