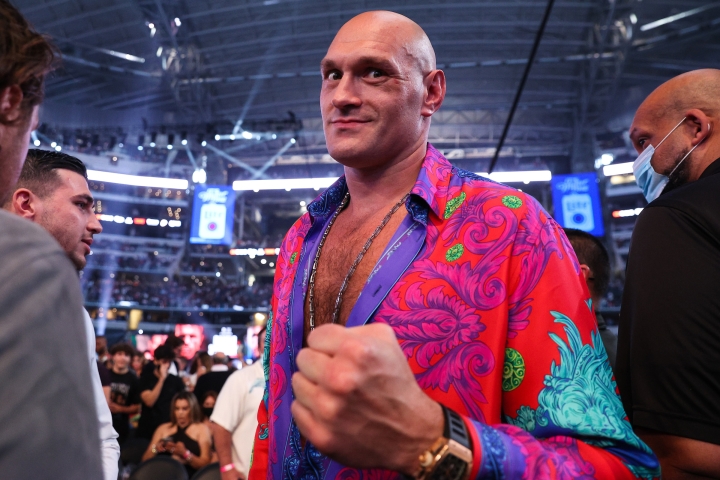 Saudi Arabia was the location for Joshua’s December 2019 rematch with Andy Ruiz, which saw the British star reclaim his titles with a twelve round unanimous decision.

“I have got some massive news. I have just got off the phone with Prince Khalid of Saudi Arabia and he told me this fight is 100 percent on, August 14,” Fury said.

“All eyes of the world will be on the Kingdom of Saudi Arabia. I cannot wait, I repeat, cannot wait to smash Anthony Joshua on the biggest stage of all-time. This is going to be the biggest sporting event ever to grace the planet Earth. Do not miss it.”

Fury has been out of the ring since February 2020, when he stopped Deontay Wilder in seven rounds to capture the WBC title at the MGM Grand in Las Vegas.