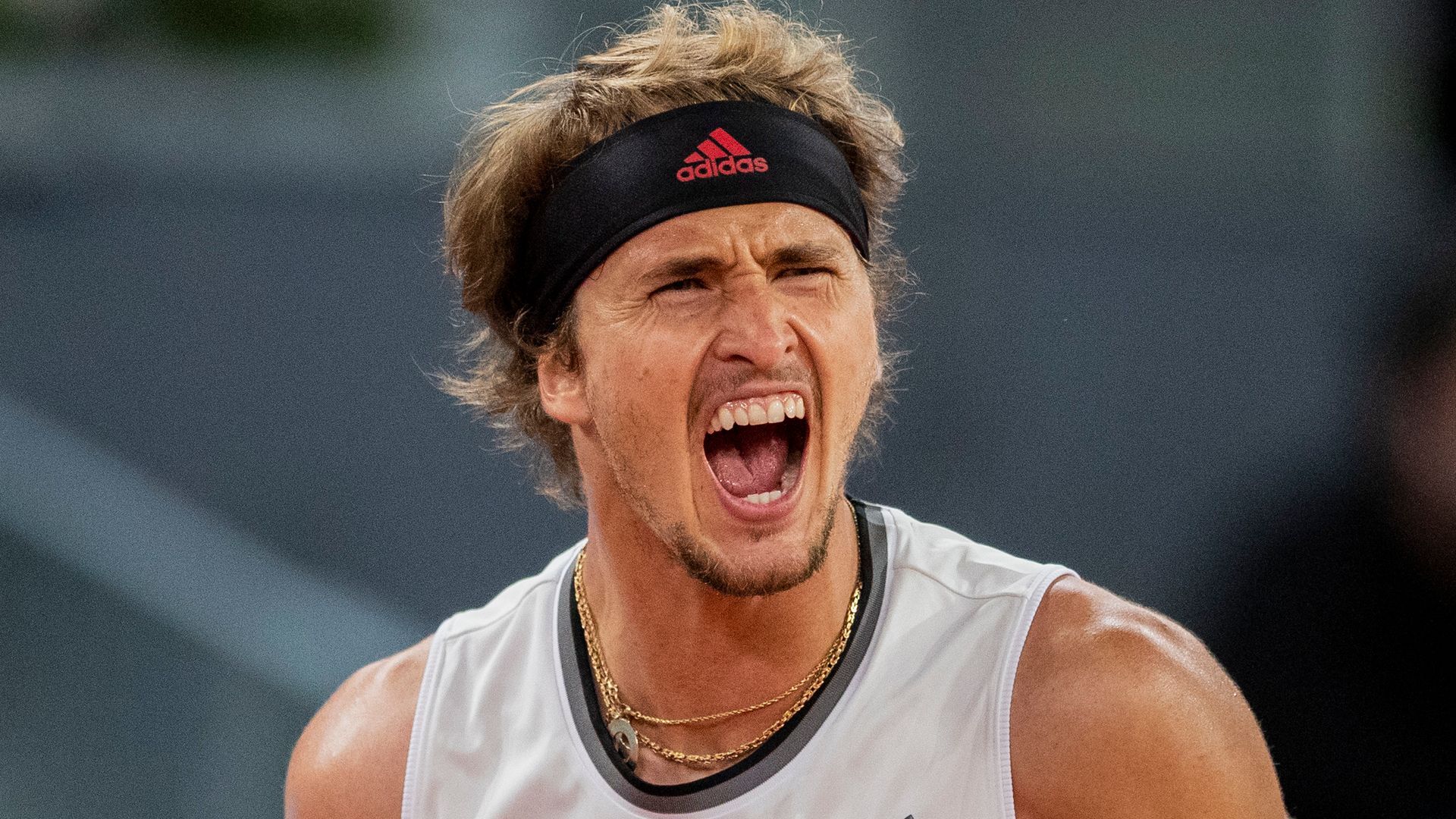 Alexander Zverev backed up his wins over Rafa Nadal and Dominic Thiem with a 6-7(8) 6-4 6-3 final victory against Matteo Berrettini. “This is definitely a special win,” he said. “I just want to enjoy it. I didn’t play too many guys who can serve like him, so it was a difficult match.”

Alexander Zverev underlined his credentials as a French Open title contender with a battling 6-7(8) 6-4 6-3 victory over Italian Matteo Berrettini to claim his fourth Masters 1000 crown and second Madrid Open title.

Germany’s Zverev, the conqueror of clay-court specialists Rafa Nadal and Dominic Thiem en route to the final, dropped his first set of the tournament. However, he fought back under a closed roof at the Manolo Santana stadium to lift his first clay-court title since 2019.

“I feel awesome,” Zverev said at a courtside interview. “It’s great. This is definitely a special win. I just want to enjoy it. I didn’t play too many guys who can serve like him, so it was a difficult match.”

Berrettini showed no sign of nerves in his maiden ATP 1000 final and landed the first blow, taking the opening set in a tie-break, where he initially let slip a 5-0 advantage and then saved a set point.

But Zverev, who was champion in Madrid in 2018, hit back strongly in the second set, breaking the 25-year-old Italian in the ninth game to force a decider.

With unforced errors creeping into Berrettini’s game, the Italian squandered a break point at 2-2 and then proceeded to drop his own serve as Zverev inched closer to victory.

The fifth-seeded German did not let up and another break confirmed the win in two hours and 40 minutes.

Zverev will shift his focus to Rome next week before continuing his pursuit of a maiden Grand Slam title at Roland Garros, where he has never been beyond the quarter-finals.

“It’s difficult to switch, but Rome is also an event I like and I hope I can perform the same way,” Zverev added.