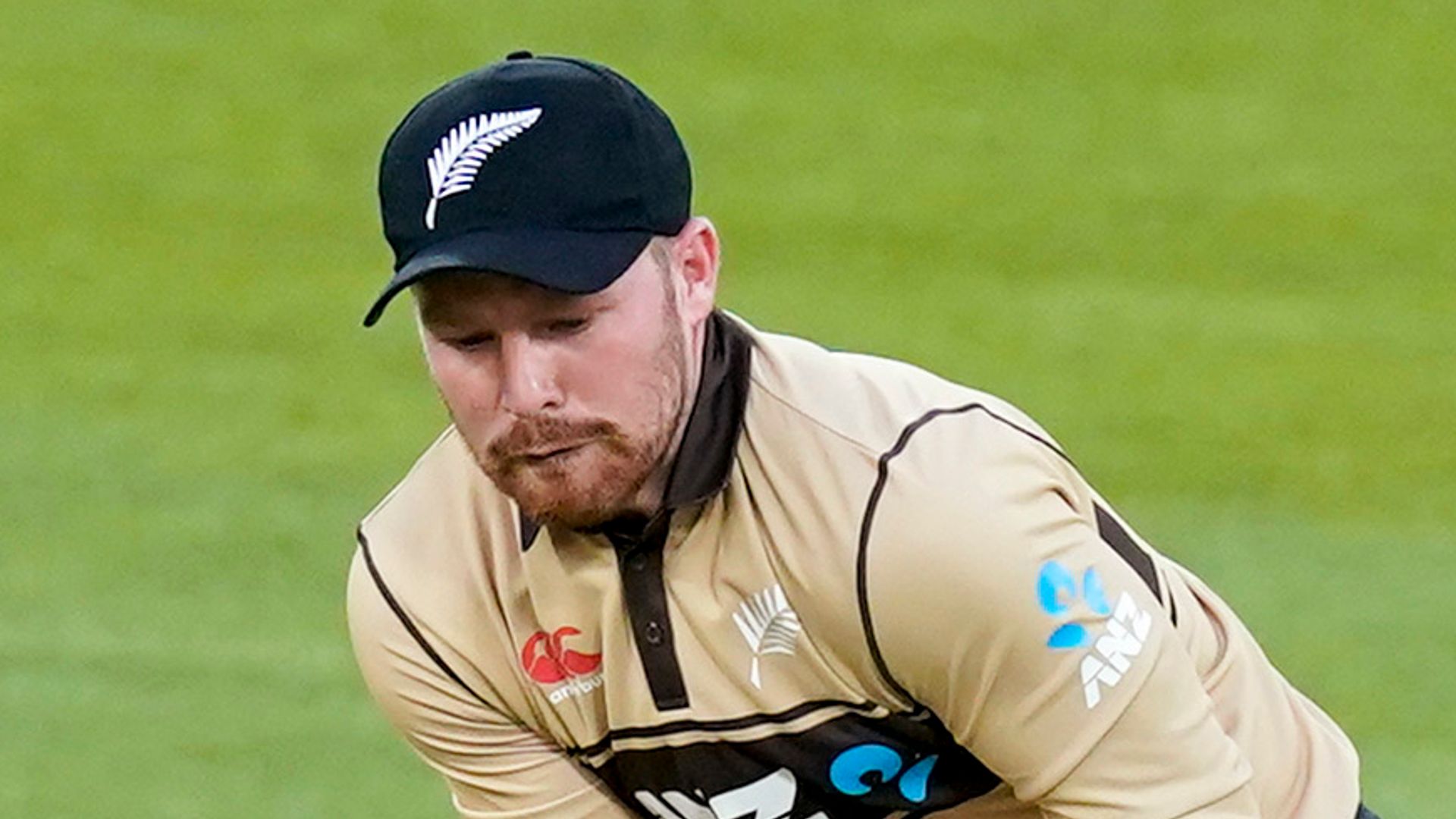 Cricket New Zealand have confirmed that batsman Tim Seifert will remain in India after testing positive for COVID-19; other Kiwi players and staff at the IPL, including captain Kane Williamson, have been moved to the Maldives ahead of their tour to England

New Zealand batsman Tim Seifert will remain in India after testing positive for COVID-19 but skipper Kane Williamson and four others have been moved to the Maldives pending their departure for England, New Zealand Cricket said on Saturday.

International cricketers who were part of the Indian Premier League started heading back home on Wednesday after Tuesday’s abrupt suspension of the Twenty20 competition, a direct consequence of a resurgence of the COVID-19 pandemic in India.

New Zealand players in the squad for a Test tour of England, which includes the inaugural World Test Championship final against India from June 18-22, are scheduled to go straight to Britain after the conclusion of the IPL.

Williamson, Kyle Jamieson and Mitchell Santner, along with team physiotherapist Tommy Simsek, initially decided to remain in New Delhi after they were unable to secure an exemption to travel to Britain until May 11.

“The decision for this group to transfer to the Maldives was taken after advice that their entry into the UK, initially thought to be about May 11, was likely to be delayed a further week,” NZC said in a statement.

New Zealand trainer Chris Donaldson, who previously planned to return home, has now opted to remain with the England-bound players and is also in the Maldives. 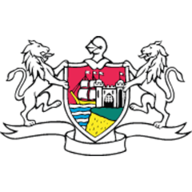 Seifert, who played for the Kolkata Knight Riders, was due to return to New Zealand on a charter flight with the IPL’s Kiwi cohort but the 26-year-old failed both his pre-departure PCR tests. NZC said he is experiencing moderate COVID-19 symptoms.

“Once Seifert has undergone treatment and the statutory period of isolation and has tested negative for COVID-19, he will be transferred back to New Zealand where he will undergo the mandatory 14-day period of managed isolation,” NZC added.

Seifert is waiting to be moved to Chennai, where he will undergo treatment in the same hospital where Chennai Super Kings’ Australian batting coach Mike Hussey has been staying after contracting COVID-19.