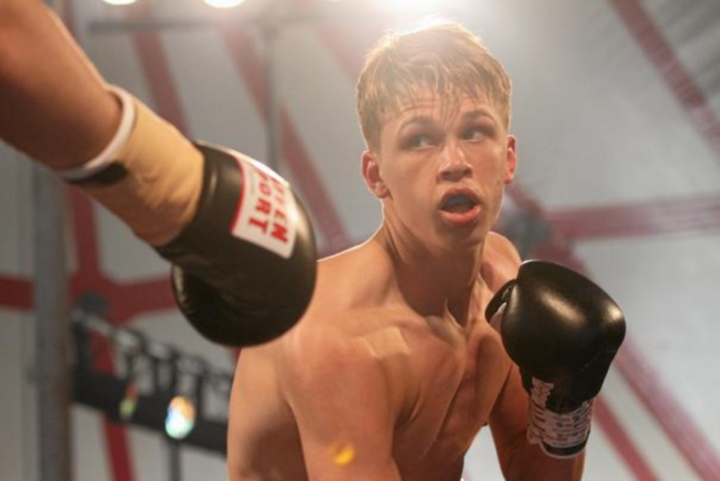 After ten rounds of boxing the judges had it 99-91 and 98-92 for the local hero, who won the title on the road with an upset win over Nursultan Zhangabaev (8-0 coming in).

The 19-year-old from Crumlin has 11 Irish National titles to his name and also won gold at the 2016 European championships. Hayden, who will campaign at super lightweight, reports that he has had upwards of 300 amateur fights, including club shows, while also holding the remarkable record of being undefeated in 45 championship fights staged in his home country.

One decision did go against him, but the verdict was considered such an injustice that the authorities marked it down as a victory on his amateur card.

Hayden – “My name is William but I am becoming known as Willo and that is what Frank has taken to calling me” – intended to pursue senior experience before Covid-19 restrictions prevented amateur activity and resulted in major competitions being cancelled.

“I never got to fight at senior level, but I have sparred the seniors at my weight and I got the better of them, so I am very confident,” said Hayden, who is a product of Crumlin BC under Head Coach and two-time Olympian Philip Sutcliffe.

“I was preparing for the seniors before the pandemic kicked in and I also had the world championships lined up, but Ireland didn’t take part in the end.

“Staying in the amateurs would mean too much waiting around now and I am ready to get going in the pro game.”