Retired FIFA referee Thomas Nunoo, has explained that referees must indicate in their match report whenever they commit an error on the pitch whilst officiating.

The National Treasurer for the Referees Association of Ghana (RAG) made this comment on the back of an incident in the Division One game between Techiman City and Crocodile Stars where a player was mistakenly shown a red card by the referee. 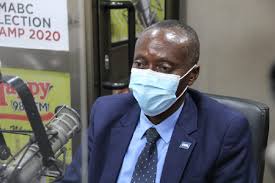 The referee realized the mistake after 15 minutes played and recalled the player from the dressing room to join the game.

Retired Referee Thomas Nunoo in an interview on Happy Sports with Ohene Bampoe Brenya stated that the referee should have allowed the decision to stay and then indicate in his report the blunder committed. 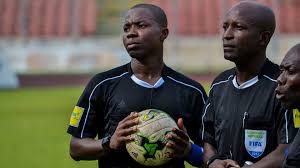 “If the referee realizes his mistake that he showed the wrong person the red card, he should indicate it in his match report to his supervisor stating that he made that error and also indicate that the red card should not stand”.

He quizzed why the other referees did not also prompt the referee on the error committed.