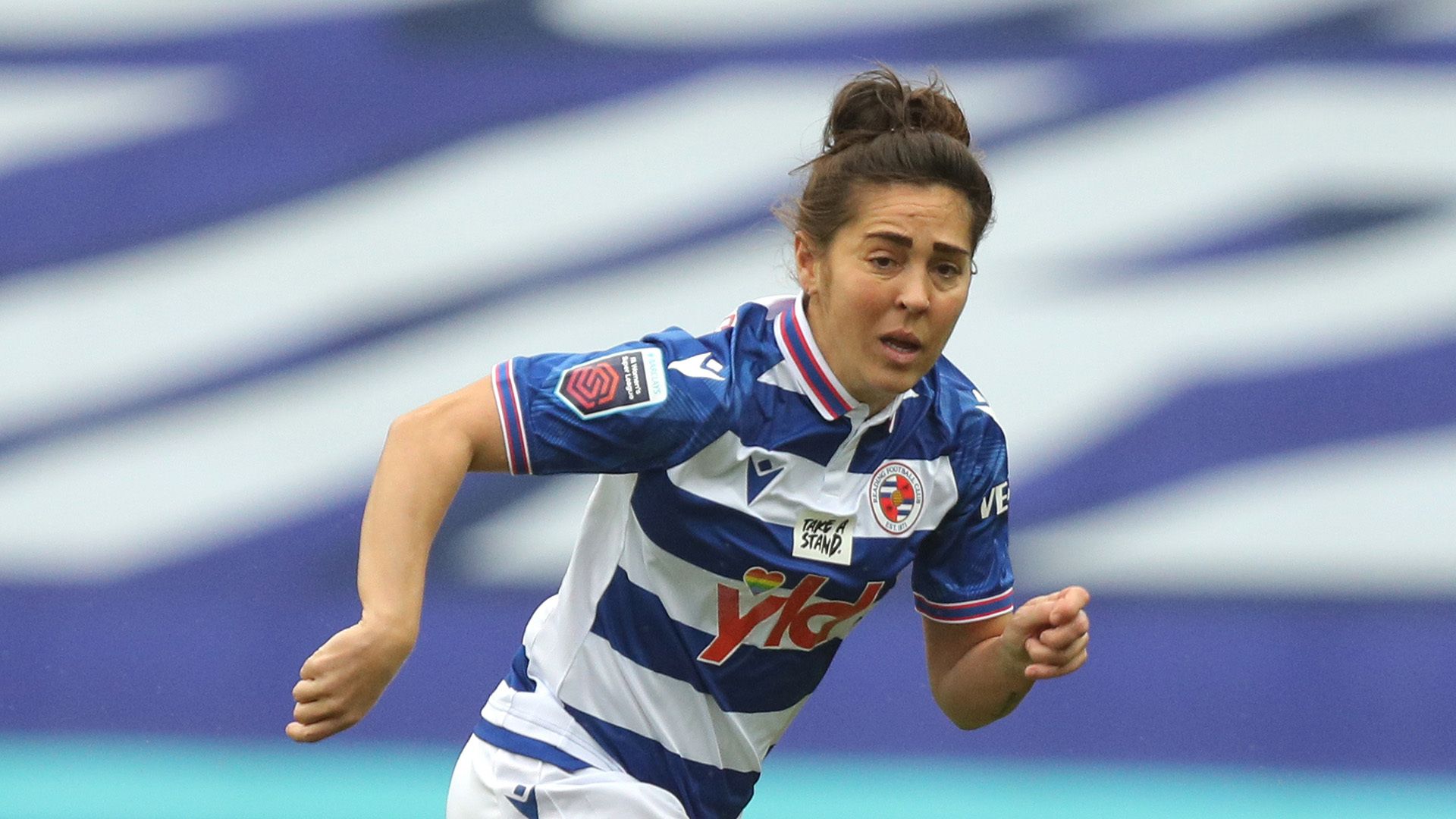 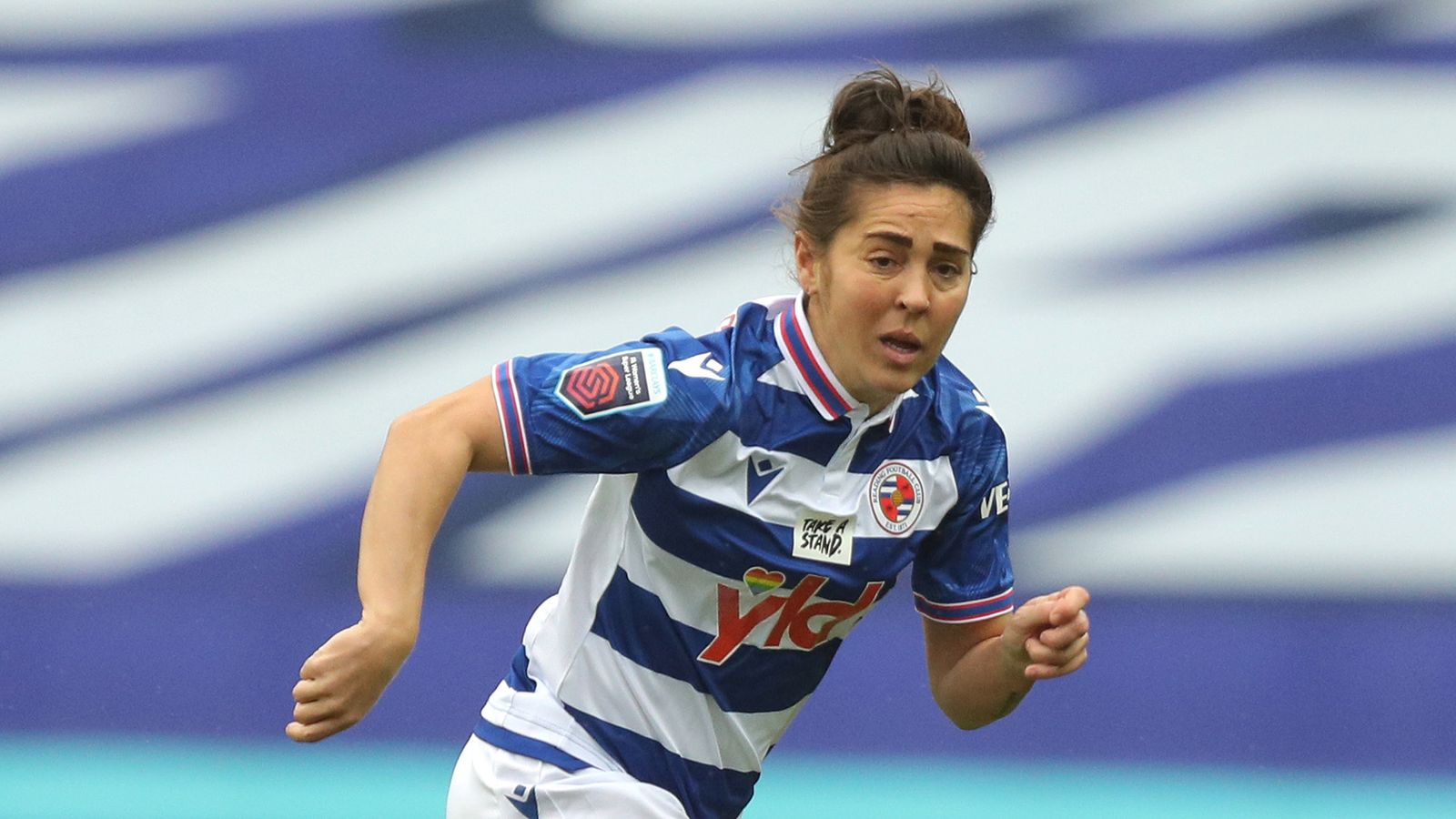 Fara Williams has opened up on her year-long battle with a kidney condition, admitting she should have quit football in order to help aid her recovery.

Speaking exclusively to The Women’s Football Show, Williams, who is now in remission, believes it would have been easier to walk away from the game but her competitiveness carried her through.

“If I went back to when I first got ill I wish I did consider quitting the game, it would have been a lot easier,” Williams said.

“I probably should have taken a bit of time out and then come back when I was off the medication.

“Mentally it really hurt me in terms of not being able to cope with what was going on with my body, through the medication.

“But I think the competitor in me wasn’t going to let an illness or injury defeat me and take my career away.

“I wasn’t mobile enough to do certain things and certainly wasn’t 100 per cent through that time despite doing everything I could in terms of effort.”

Williams also admits she struggled to deal with the illness process, which is completely different to the one experienced through sporting injury where there are scheduled stages of recovery and definite return dates.

“With injuries you have a timeline in terms of being able to prepare yourself to come back and most injuries in sport are quite common so you know how long you will be out for,” explained Williams.

“With the illness I knew nothing about it or the side effects to the medication and how it would generally make me feel.”

As the steroids began to take effect, so did the side effects of swelling and weight gain, something Williams admits to struggling with amid the backdrop of a sport in the limelight.

“The bigger the women’s game has become the idea of body image is something that we’re more aware of – I certainly have been.

“My weight throughout my playing career has always fluctuated and there was a time when I was called ‘Fat Fara’ which we used to joke about.

“But I probably didn’t realise the effect weight and body image had on me until the illness and I then realised how it made me look and feel.”

Watch the next episode of The Women’s Football Show on Friday, April 16 at 9pm on Sky Sports Football.