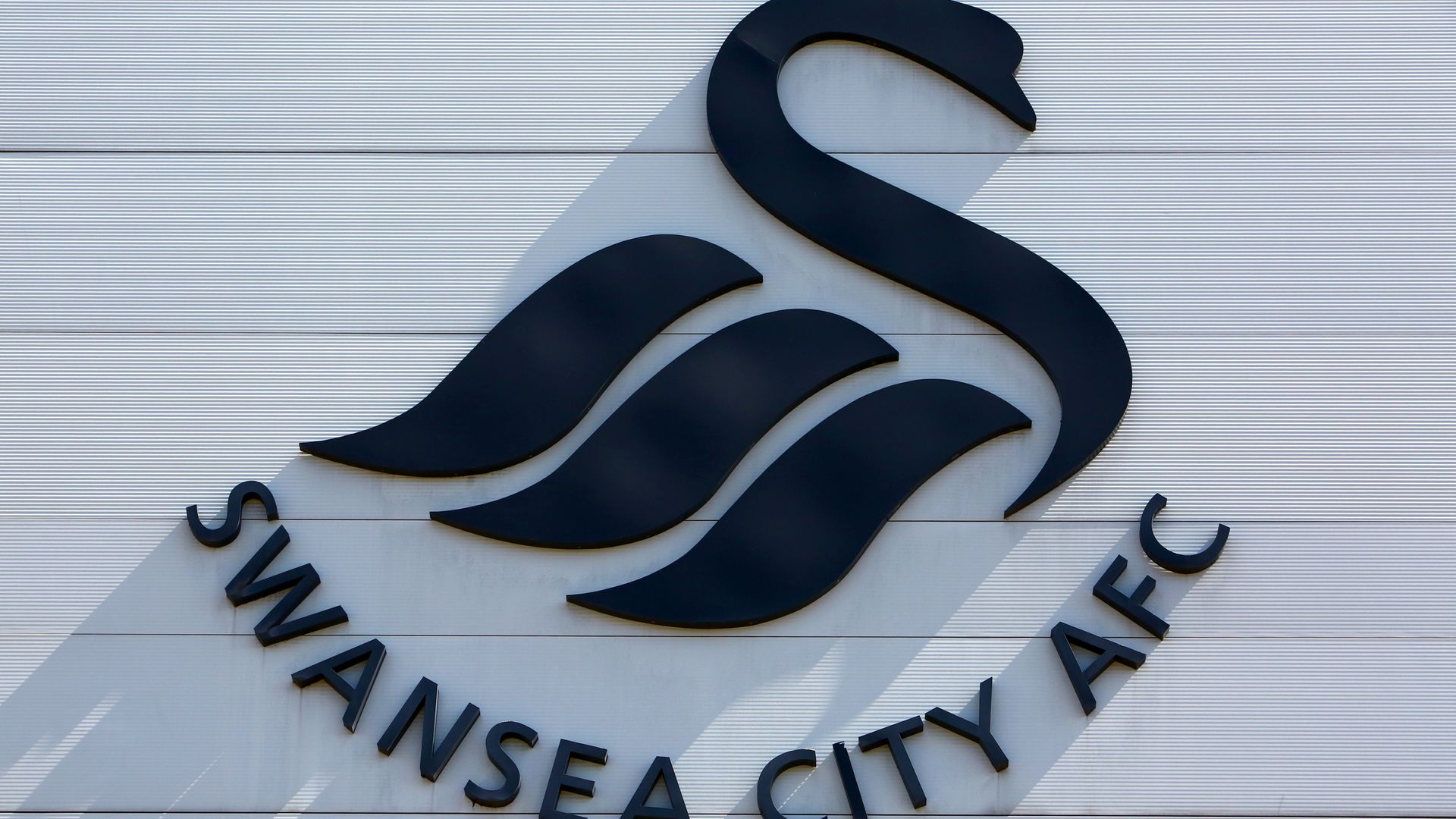 Swansea City players and staff are to boycott social media for one week following a spate of “abhorrent” racial abuse on platforms.

The latest incident occurred after the Swans’ defeat at Birmingham City on Friday night, when Jamal Lowe was racially abused on Instagram the following day.

The forward reposted the offensive message on a subsequent Instagram story, writing “some serious idiots out there” alongside it.

Although the account which posted the message was removed, it is the third incident where a Swansea player has been subjected to racist abuse on social media since February.

Yan Dhanda was abused after the FA Cup loss to Manchester City and Ben Cabango was targeted while on international duty with Wales.

Although the Championship club has previously urged social media companies to do more to prevent online abuse, they are now taking it one step further with a collective social media blackout.

Facebook, which owns Instagram, has repeatedly said it does not allow attacks on people based on protected characteristics such as race, religion, nationality, or sexual orientation.

“We share the goal of tackling it and want to hold people who share it accountable. We do this by taking action on content and accounts that break our rules and cooperating with law enforcement when we receive a valid legal request.

“We also recently announced that we’ll take tougher action when we become aware of people breaking our rules in DMs and we have built tools to help protect people, including the ability to never receive a DM from someone you don’t follow.

“This work is ongoing and we are committed to doing more. We also know these problems are bigger than us, so are working with the industry, government and others to collectively drive societal change through action and education.”

Arsenal’s former forward Thierry Henry has also described racism on social media as “too toxic to ignore” and disabled all of his accounts following the recent instances on the platform.

Patrick van Aanholt has come out in support of Swansea’s decision to temporarily boycott social media but remains sceptical at the apparent lack of activity from platforms to deal with the situation of online abuse.

The Crystal Palace full-back, speaking exclusively to Sky Sports News, said: “It’s a way forward, but are they (social media companies) going to wake up? Is social media going to do something about it? I don’t know.

“If I post something on my Instagram with music, it can be taken down after two seconds because the music is not right.

“But we still have the emojis, like the monkey emojis, the banana emojis. But if they’re going to come off social media I think it’s a good thing, and maybe this time they’ll wake up. Maybe more clubs and more players will do it.”