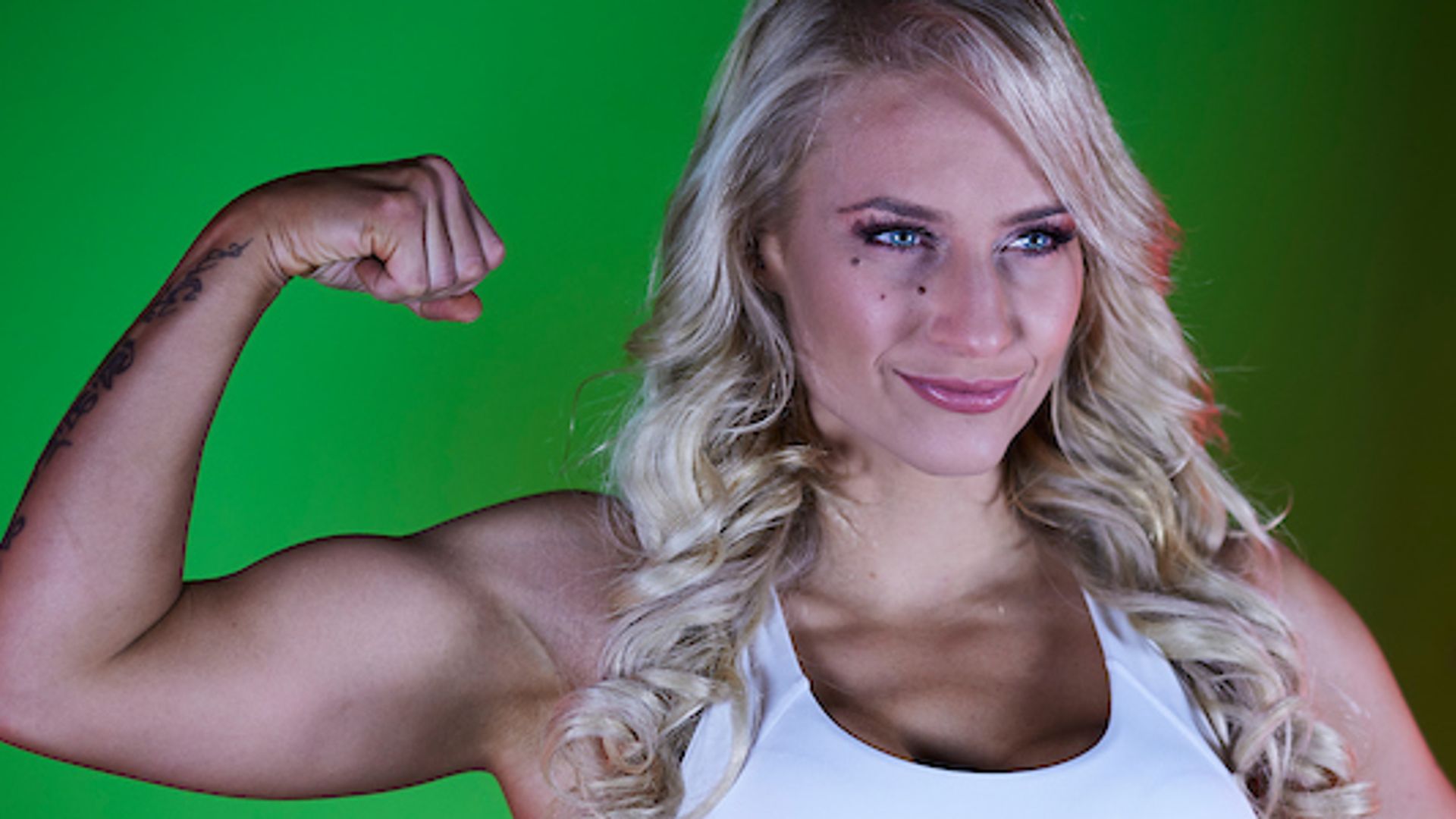 Ebanie Bridges and Shannon Courtenay’s row over the image of their women’s world title fight descended into an intense face-off and threats of a knockout.

The rivals will clash for the vacant WBA bantamweight title on Saturday night on Conor Benn’s undercard, live on Sky Sports, in a fight that has been characterised by an argument over how to promote women’s boxing.

Bridges has encouraged female fighters to “embrace femininity” and has previously worn a bikini at her weigh-ins but Courtenay believes that isn’t how to be “a role model”.

Australia’s Bridges said before their first face-off: “Women’s boxing needs more eyes on the sports. We need to do whatever we can. The reason this fight has eyes on it is because of me.

“What matters is what happens in the ring. But if we can get as many people to watch, then me and Shannon can show that women can fight. That’s my goal, to get people watching.

“Boxing is very important but we need to get more viewers into women’s boxing and I’m willing to do whatever it takes. Winning this world title would show that you don’t have to be like everyone else.”

But Courtenay shot back: “I understand – but I want more viewers for the correct reason. Katie Taylor did not pave the way for us to be talking about underwear.

“I’ve got a 14-year-old sister. My coaches have daughters. I want to be a good role model. Hard work and dedication gets you here, not flaunting your body. That’s my problem with this.”

A row broke out when Bridges said: “You’re the one who brought up the whole thing. You started it.”

Courtenay replied: “You judged me because I got on the scales and didn’t [dress like Bridges]. But I’m here to fight. I don’t care what I look like.”

Bridges: “You are the biggest hypocrite. There are two reasons people are tuning into this fight – to see ‘the Blonde Bomber’ fight, and to see you get knocked out!”

Courtenay: “Not going to happen.”

Bridges reflected later: “We both have the power to knock people out.

“If I win, I become a superstar. If Shannon wins, she is still Shannon and still has to beat Rachel Ball.”

Courtenay, who recovered from losing to Ball with a one-punch KO win last time out, insisted: “This fight isn’t my Everest, it’s just the start. I want to bring another world title home to Britain.”

Bridges said: “She will try to out-box me but she doesn’t have the skills. I just don’t think she has that. If she goes toe-to-toe with me? Wish her luck because she will need it.

“A stoppage, for me, would cement it. Going the distance would leave it in someone else’s hands and I don’t want to do that.”