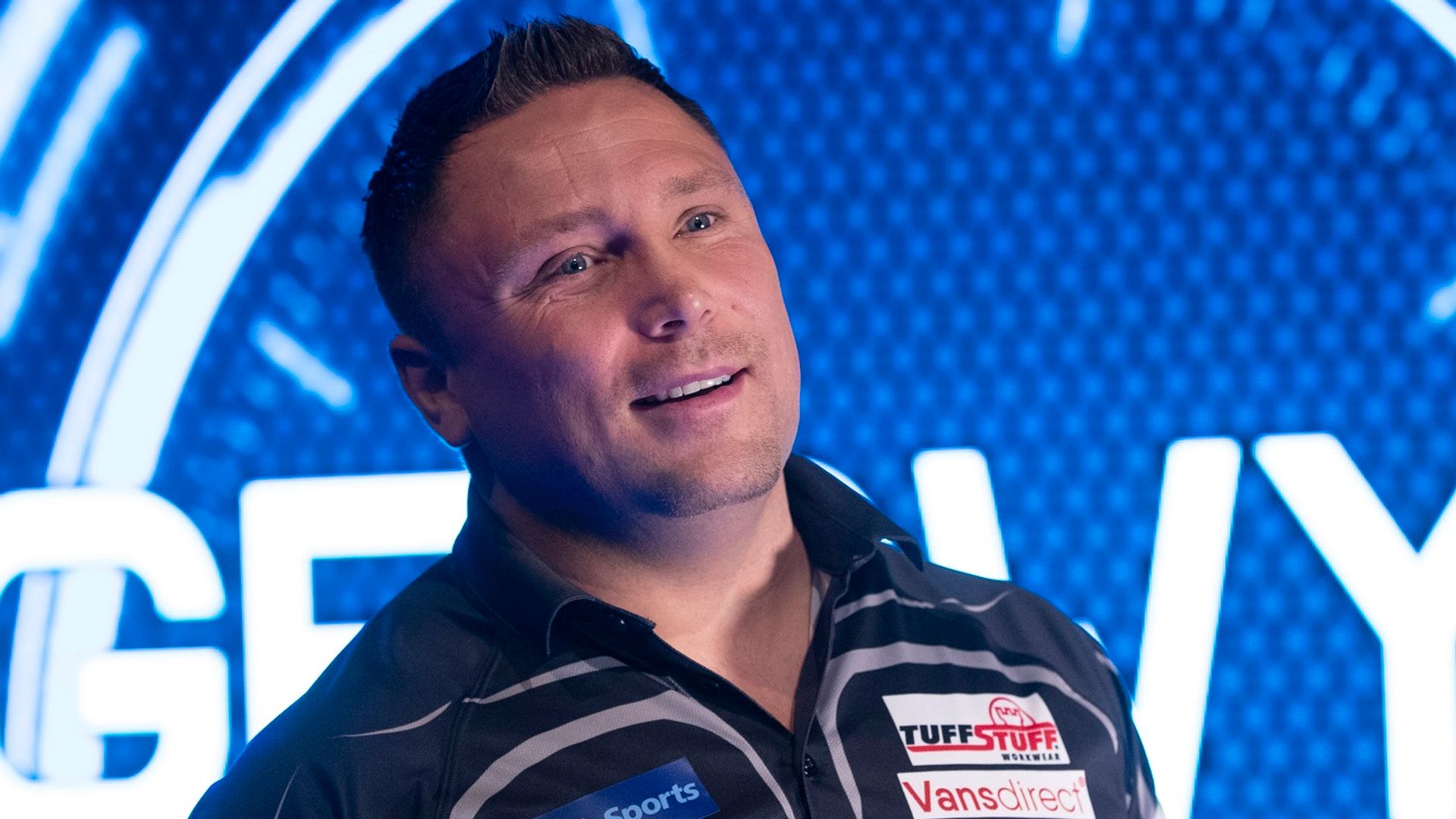 After a positive Covid-19 test, world champion Gerwyn Price has been ruled out of the 2021 Premier League. Watch full coverage of every night of the Premier League on Sky Sports.

World champion Gerwyn Price has been ruled out of the Unibet Premier League after testing positive for Covid-19 and will be replaced in the field by James Wade.

All players and officials involved in the tournament were tested upon arrival at Milton Keynes’ Marshall Arena on Sunday ahead of the 17-night tournament.

‘The Iceman’ returned a positive result, and as such will now return home to Markham to enter a period of self-isolation in line with government guidelines, the PDC announced.

UK Open champion Wade replaces Price in the field, as the Machine is the highest-ranked player in the PDC Order of Merit not to have been included in the 10-strong line-up.

Wade was in Milton Keynes on stand-by and will slot in directly for the Welshman.

All other players and officials tested on Sunday returned negative test results.

Winner of the tournament in 2009, Wade will now take on Gary Anderson in Easter Monday’s opening fixtures, before playing Rob Cross on Tuesday.

All the action will be live on Sky Sports.