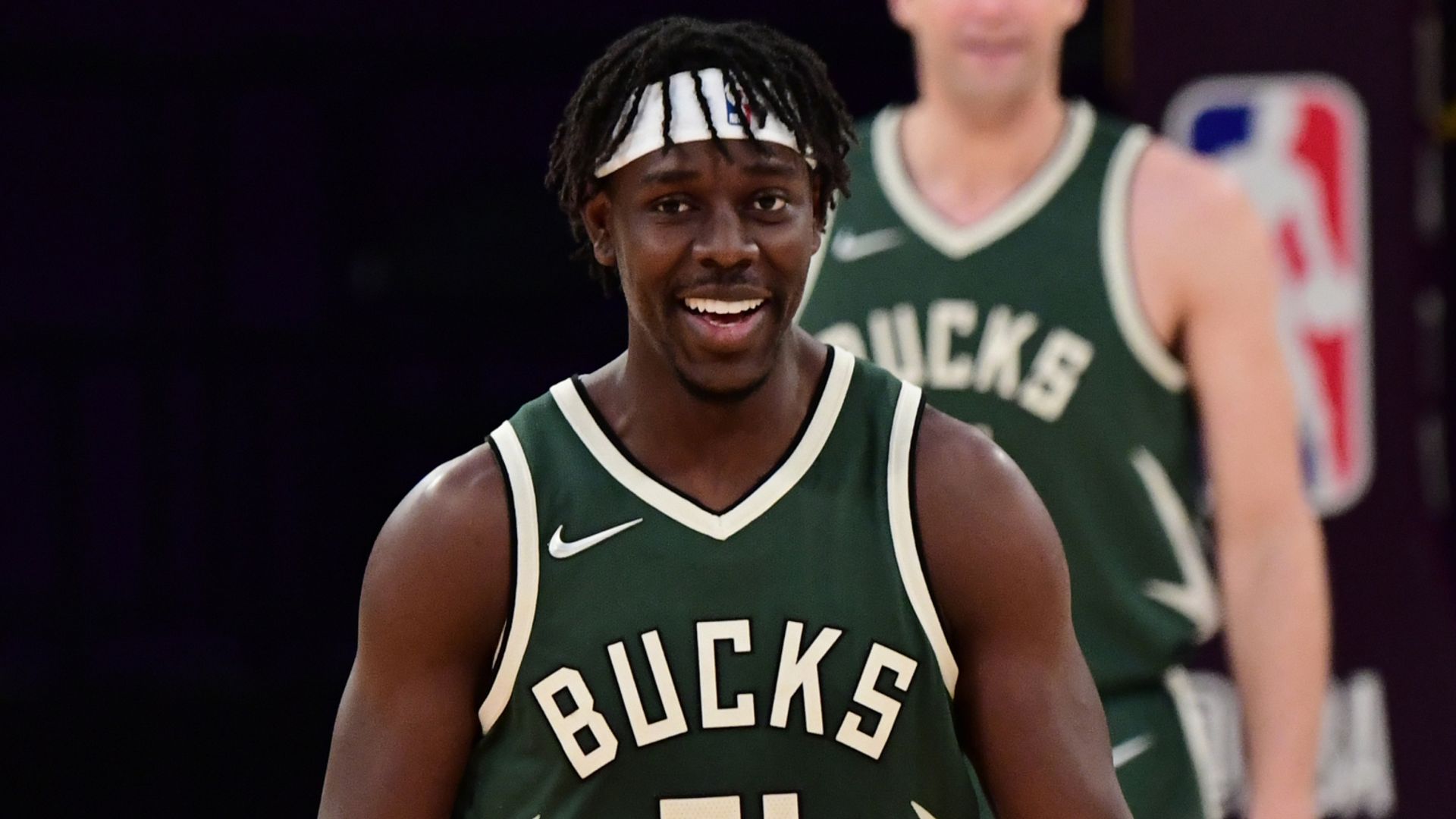 The Milwaukee Bucks point guard Jrue Holiday agreed to a four-year maximum contract extension worth up to $160m on Sunday.

“Jrue is one of the top guards in the NBA and we are thrilled to sign him to this extension,” Bucks general manager Jon Horst said in a statement.

“Adding him to our team has made us better on both ends of the floor. He’s an elite defender and an impactful offensive player with the ability to score, shoot and facilitate.

“Beyond basketball, Jrue and his wife Lauren have already demonstrated the real impact they’re willing to make in our community through the Jrue and Lauren Holiday Fund.”

Holiday’s agent, Jason Glushon, confirmed the figures to multiple media outlets. The extension is for four years and $135m with bonuses that could boost the value to $160m.

The deal includes a player option for the fourth year in 2024-25, Glushon said.

Milwaukee acquired the two-time NBA All-Defensive Team selection from the New Orleans Pelicans in a four-team trade in November.

“We are grateful for the time we’ve been able to spend learning about the Bucks organization, our team and the greater Milwaukee community,” Jrue and Lauren Holiday said in a statement.

“We appreciate how Jon, Coach Bud (Mike Budenholzer) and the entire staff, along with our teammates and fans, have supported us since the trade to Milwaukee.

“We have a special group that wants to put in the work and compete for a championship every year.

“We look forward to working closely with our fans and the community, as well as continue to provide more opportunities and resources with our JLH Fund throughout Milwaukee. We’re incredibly blessed to stay here, and we believe Milwaukee will be home for our family for many years to come.”

The Bucks entered Sunday’s action in third place in the Eastern Conference with a 32-17 record, two games back of co-leaders Philadelphia and the Brooklyn Nets.